Mexico’s chief coronavirus spokesperson, Deputy Health Minister Hugo López-Gatell, has become the target of fierce criticism for taking a short New Year’s break on Oaxaca’s coastline, where he was photographed sitting in an open-air beach restaurant without a face mask.

Images published on social media also show him standing in the aisle of a plane, talking maskless on cell phone. 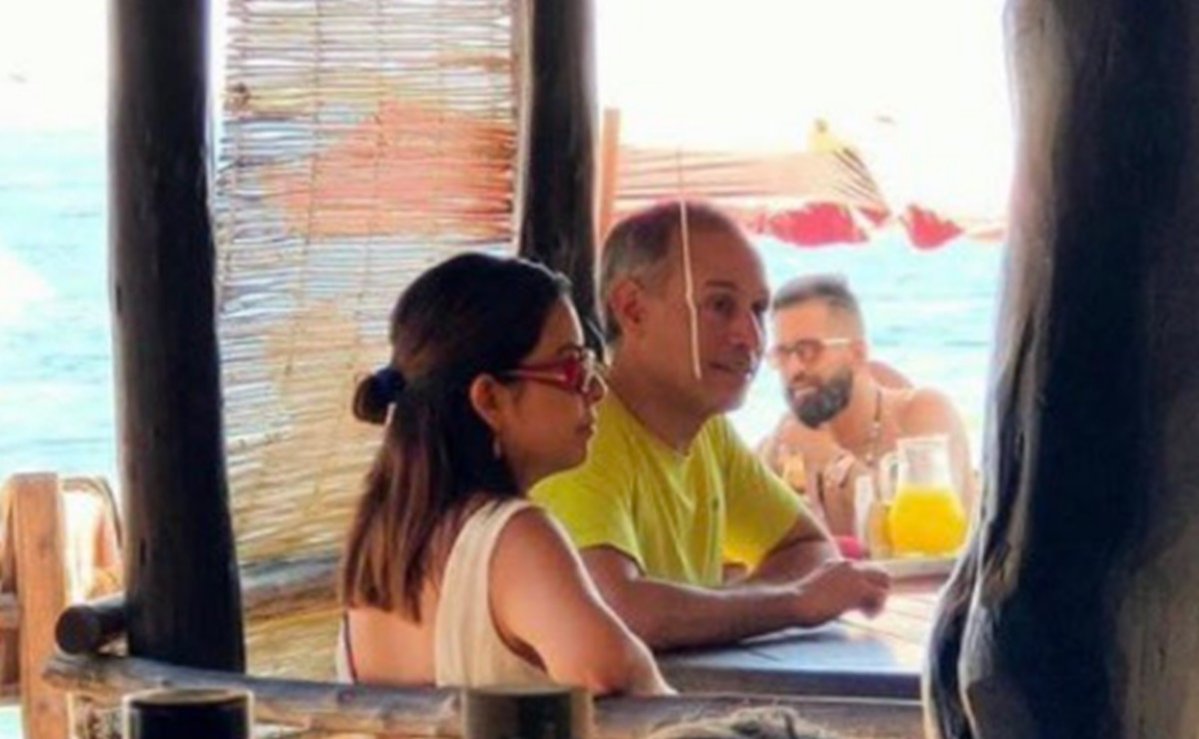 The criticism comes at a time when Covid-19 transmission rates in Mexico show no sign of diminishing, and as  hospitalizations in Mexico City and elsewhere in the country are spiking alarmingly. 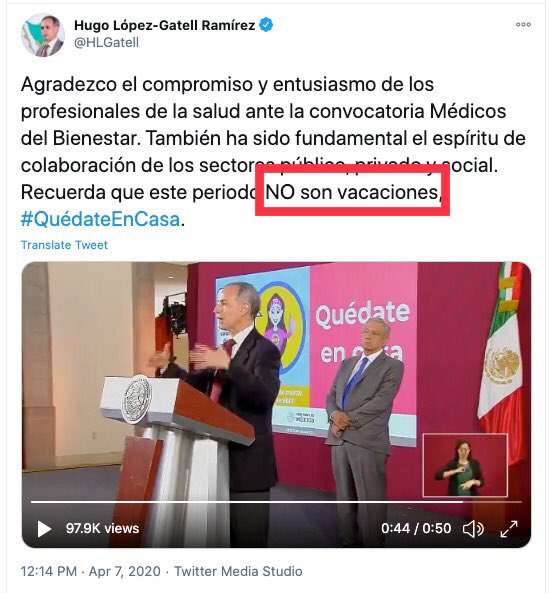 Critics of López-Gatell say he should be setting a better example, since during his press briefings he frequently  encourages citizens to stay at home except for essential reasons.  Jetting off to the beach, if only for a few days,  also conflicts with the federal government’s social media campaign, #QuédateEnCasa.

President Andrés Manuel López Obrador defended his minister for taking time off, noting that he had been ”working a lot, very hard, and fully complying with his responsibility.” However, the president said López-Gatell should be the one to fully explain his actions. 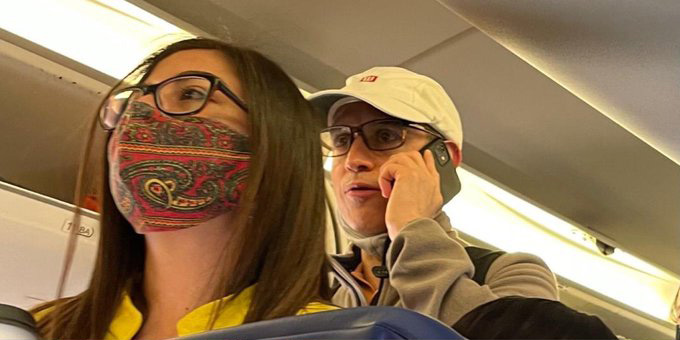 On Monday, López-Gatell played down the controversy, saying he was just visiting relatives and close friends in a private home.  He said he followed all the sanitary recommendations, and that unlike Mexico City, where restaurants are currently limited to takeout service only, Oaxaca has no such restrictions.

Many critics say López-Gatell  should now follow the lead of politicians in countries such as New Zealand and Canada who have resigned after taking unauthorized vacations. “Your strategy has been a disaster. Now you go on vacation and return calmly,” said radio host and journalist Ciro Gómez Leyva. “For the good of everyone, pick up your pencils and leave, doctor.”