The Mexican government has offered political asylum to Julian Assange, the founder of WikiLeaks, after a British judge Monday refused to extradite him to the United States to be tried for the publication of hundreds of thousands of leaked documents in 2010 and 2011 relating to the Afghanistan and Iraq wars, as well as diplomatic cables of hundreds of thousands of secret documents. 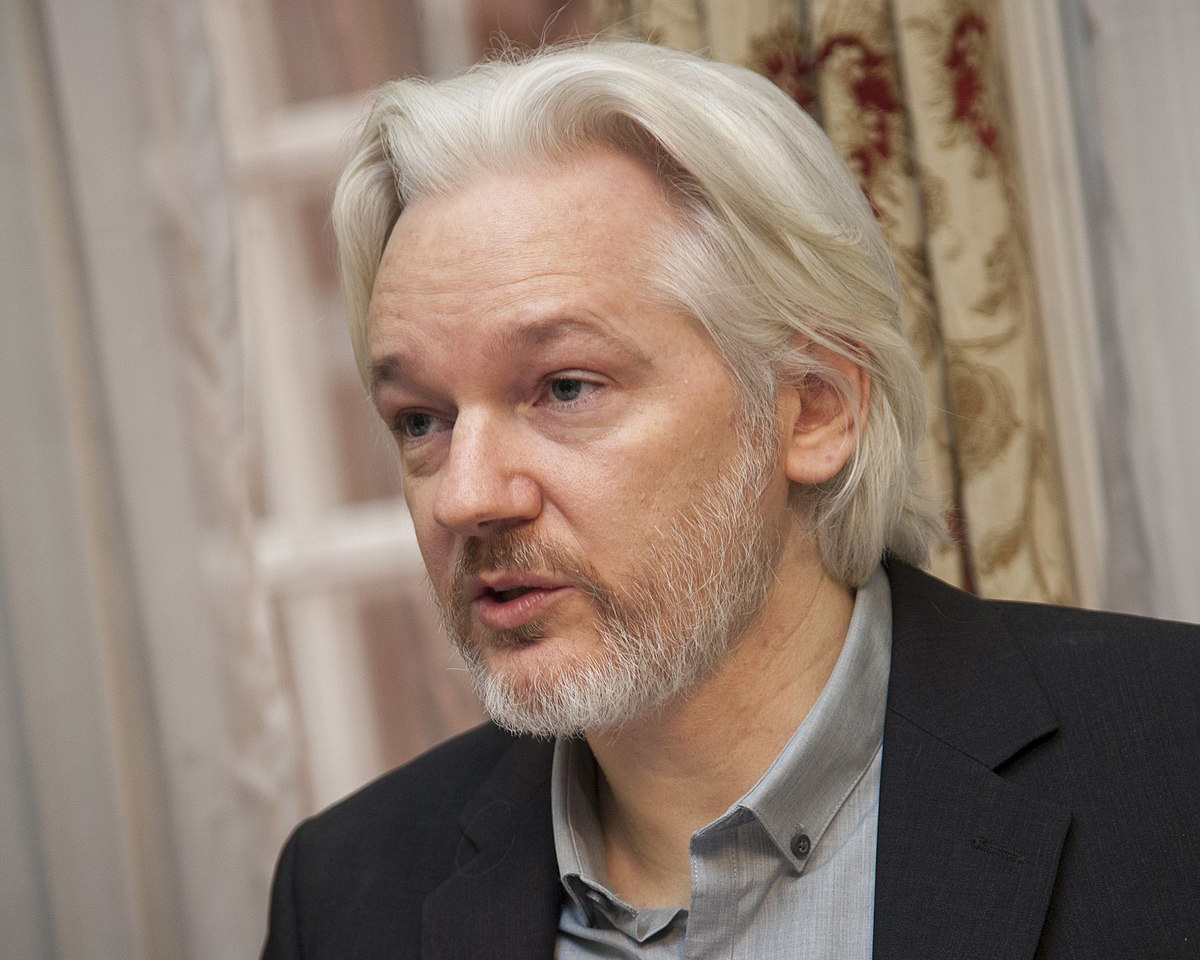 “I am going to ask the secretary of Foreign Affairs to do the corresponding procedures so that the government of the United Kingdom is asked about the possibility that Mr. Assange be released and that Mexico offer him political asylum,” President Andrés Manuel López Obrador said in his regular morning press conference.

The British judge said Assange’s extradition would be “oppressive” because of his mental health and the conditions he would face under “special administrative measures” in U.S. detention.