Discount airlines Volaris and Viva Aerobus will operate flights out of the new Felipe Angeles Airport in Mexico City as soon as the facility opens in March 2022. 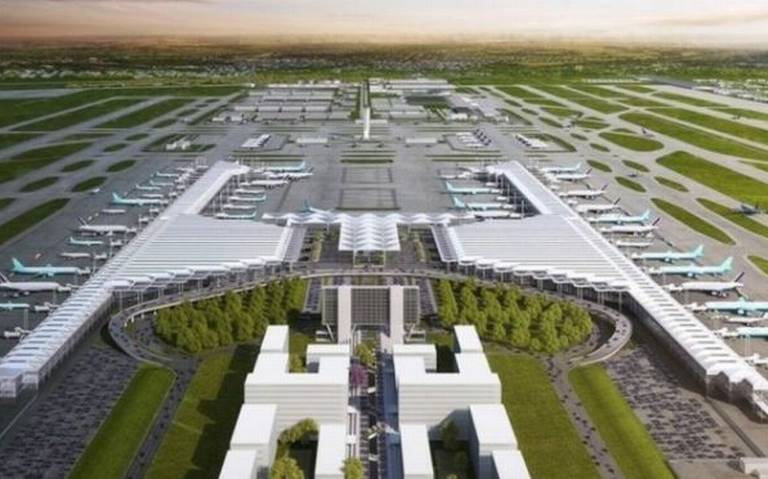 Volaris has already begun selling tickets on its website for flights from the new airport to Tijuana and Cancun (from March 21), while Viva Aerobus said in a press release that it plans to use the airport for its Guadalajara and Monterrey routes, starting at 304 pesos (with one bag that fits under the seat).

Volaris said it decided to give the airport the all-clear after undertaking “a comprehensive analysis of the progress of the construction and certification processes, the development of access roads, and the efforts in tariffs and aeronautical and operational safety.”

The TUA (airport tax) fee added to tickets will be significantly lower at Felipe Angeles than for flights from the Benito Juarez International Airport in the capital.