Mike Kaffel died September 17 at his home in Ajijic. He was 77. 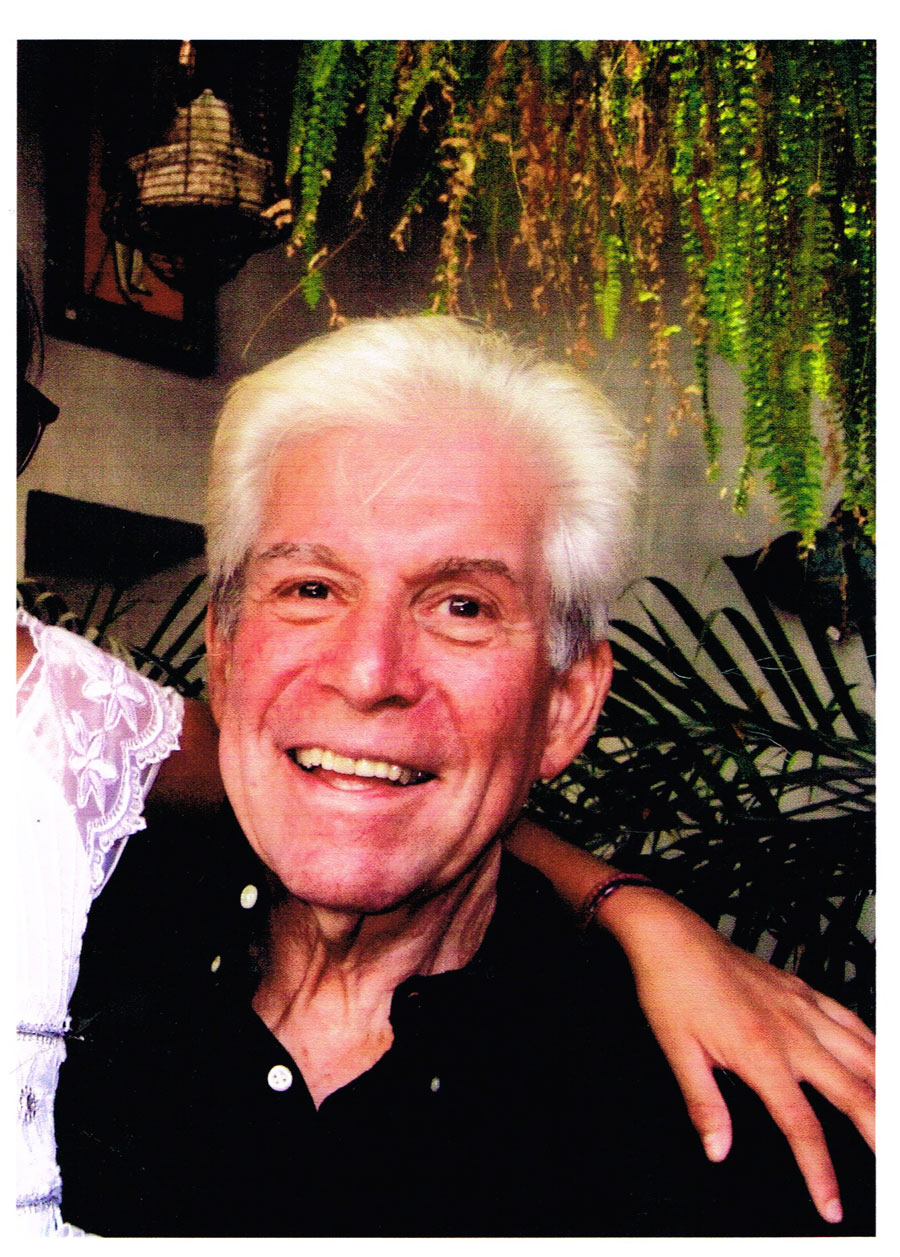 After graduation, Kaffel moved to New York City where he started his own business at age 28. A Rotarian, he later transferred his business to Houston, Texas, and remained there for 25 years.

Kaffel and his wife Linda moved to Ajijic in 2004 and they quickly became involved with many charitable causes, including Casa de Ancianos. He was also known for his generosity and helping children.

Around the village of Ajijic, he was known as Miki, Miguel and Miguelito by his many Mexican friends.

Kaffel is survived by his wife and two children. His son Matthew lives in Sacramento, California and his daughter Amanda Van Deusen in Houston, Texas. His children and stepson, Tomm Fancher of Dallas, Texas, were at his bedside when he passed.

He was a presence in the village and will be sorely missed by everyone who knew him.