Anglican priest Ramon Rios Fierros, assistant pastor at St. Mark’s Anglican Church in Guadalajara, died March 20 at the age of 61, leaving his wife Yolanda, two young daughters, his mother and a devoted group of Spanish speaking worshippers, whom he led for several years. 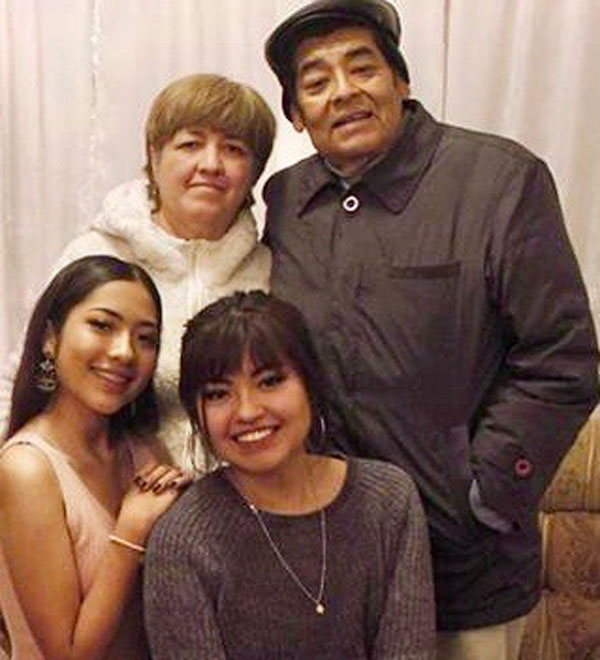 Rios had been receiving kidney dialysis for the past two years.

Affectionately called “Padre Ramon,” Rios was a devoted Anglican since an early age, said Yolanda. As a boy, he served in Anglican Masses in his hometown of San Martin de las Flores in the municipality of Tlaquepaque, which has traditionally had a strong Anglican presence. She added that he loved reading books about the Church and she often found him in prayer at night.

Rios received his education for the priesthood at the San Andres Anglican seminary in the Guadalajara area, finishing in the mid-1980s. He was also educated at the University of Guadalajara to be a homeopath, although he was called away from his studies when the Church appointed him to a position is Los Mochis, Sinaloa. But he continued to study, adding law while in Los Mochis, and practiced homeopathy out of his home during various Church appointments in Hermosillo, Sonora, and in Jalisco, in San Sebastiano el Grande, San Sebastianito and at the Anglican cathedral in Guadalajara, San Pablo Apostol. He especially liked to lead courses and spiritual programs for youth, as well as adults.

Rios married in 1996, and he and Yolanda had two daughters, Monserrat, 21, and Mari Jose, 19. He also leaves behind his mother, Rosa Fierros, 86, eight brothers and sisters, and numerous other dear relatives, friends and parishioners.