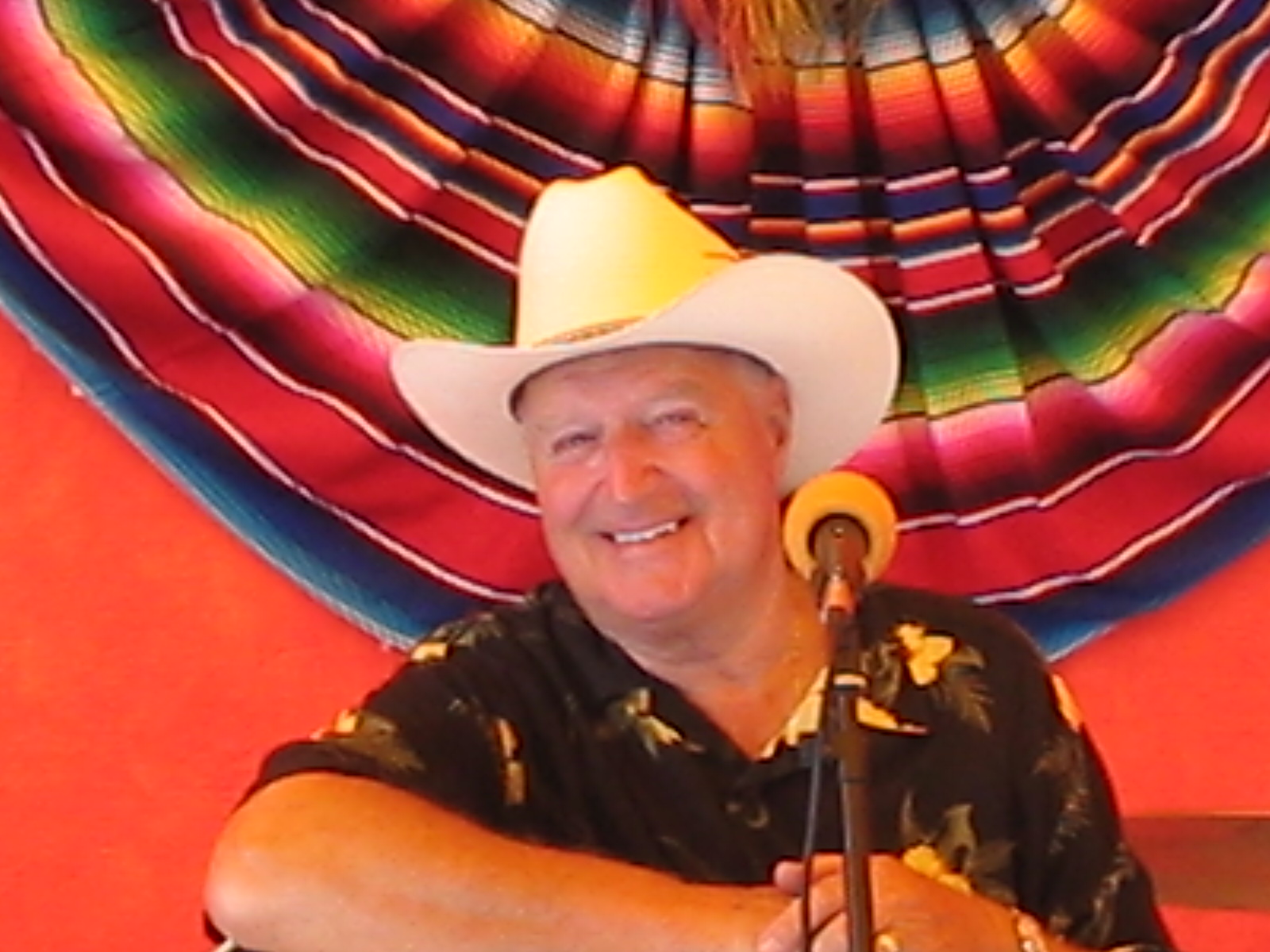 Lindsay was born in Port Perry, Ontario on November 6, 1936. While the passion of his life was music, his working world revolved around the sale of building materials, house building and real estate.

From his first visit to Lake Chapala in 1986 with his second wife Marlene Hoverd, Lindsay dreamed of spending his winters here. That dream was fulfilled when his third wife Donna Chaif retired in 2003.

He quickly met and joined forces with the local musicians of the time: DeWayne Blackwell, Ron Baker, Jerry Mayfield and Carol Bedford.

The lively group organized a Saturday morning breakfast jam at the old Club Hidalgo, before relocating the popular event to Señor Azul. With his wife, Lindsay also hosted karaoke at Señor Azul, which later became The Howling Chihuahua. He was also a frequent performer at La Bodega.

Membership in Alcoholics Anonymous was Lindsay’s other passion. He had continuous sobriety from his first meeting on September 3, 1970.

Canadian and Lakeside friends, plus those from the music scene and A.A. delighted in Lindsay’s huge smile, endless repertoire of (mostly bad) jokes and easy way. Because he had married three times, both he and Donna took delight in telling people, “She’s going to be my last ‘cause she won’t eat the poison mushrooms.”

Left to mourn Lindsay, in addition to his wealth of friends, are his wife, Donna; his children from his first marriage to Leah Candler, Deborah, Rose, Christine and Bill Jr.; step-daughter Michelle Hoverd and step-son Kevin Johnston; sister-in-law Margaret Lindsay; and many nieces, nephews, grandchildren and great-grand children.

Also left behind is his guitar, the Gibson SJ he received in 1960. He loved and cared for the instrument, which after 59 years of use is as beloved and almost as beat-up as “Trigger,” Willie Nelson’s ancient Martin guitar.

At Lindsay’s request there will be a musical tribute to him in Canada. His ashes will be scattered in both Canada and Mexico. 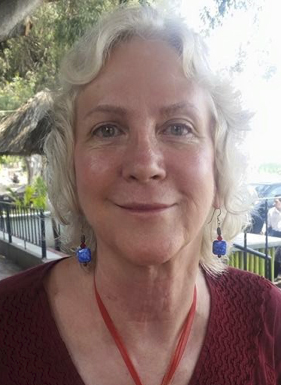 Austin, Texas and Ajijic resident Marguerite Rose Ponder, 75, died peacefully surrounded by her family on Sunday, May 26, from complications due to liver cancer.

Marguerite was born March 24, 1944 in Hattiesburg, Mississippi, the same birthplace as her mother and maternal grandmother. She worked for 25 years as a biofeedback therapist at the University of Texas at Austin, where she helped numerous students handle stress and overcome performance anxiety.

Upon retiring, she moved with her husband Jack to Ajijic, which she called her spiritual home.

Marguerite, a gregarious and happy woman, made friends easily and had many. She was also extremely musical.  She and Jack loved dancing, and in Ajijic you could find her playing her flute wherever there was an orchestra for her to join. She and Jack honored their different religions by participating in both the Unitarian Universalist Congregation and as members of the Jewish Synagogue.

If you wish to make a gift, Marguerite requested that it be a donation in her name to the Environmental Defense Fund.