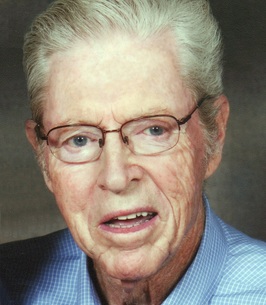 Cutler was a compassionate physician and surgeon in the Powell River area for 32 years.  After completing his high school education at University of Toronto Schools (UTS) and medical training at the University of Toronto, Cutler and his wife Judith left extended family and moved to British Columbia in 1968 to raise a family and begin a lifelong mission of caring for the members of Powell River’s thriving coastal community.

He was recently named to the Powell River Sports Hall of Fame as team physician for the Power River Regals Hockey Club and its run to the Allen Cup championship in 1969. He was a member of the medical team at the Montreal Olympics, and as President of the Powell River Golf Club (1984-88), he was instrumental in initiating the planning and construction the Myrtle Point Golf Club.

In 2000 Barry and Judy began wintering in Ajijic, and in 2013, moved to North Vancouver to be closer to family. In 2006, Cutler began a 13-year battle with Parkinson’s disease and Lewy Body dementia.

Cutler is survived by his wife Judith of 58 years, his children Duffy (Shari), and Rob (Joanne), his sister Diane (Doug Porter), his grandchildren Cameron, Emily, McKenzie, Gemma and Declan. He will also be remembered by many friends and colleagues in Canada, the United States and Mexico.