Carlos Soto Turver, a full-time Guadalajara resident for almost 50 years, died February 8 at the age of 74 following a heart attack. 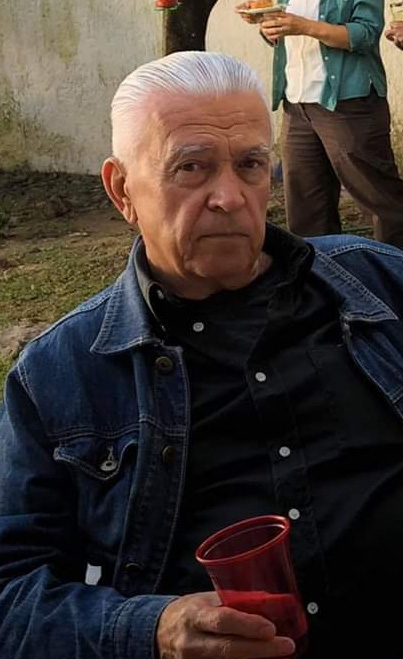 He was born in Endicott, Broome County, New York to an American mother and Mexican father, who was a teacher.  As a young child he spent many summer vacations in Mexico, and his family relocated to Mexico City when he was in his teens.

Soto Turver served for four years in the U.S. Coast Guard, before returning to the Mexican capital to study at the Universidad de las Americas.

The family later moved to Guadalajara, where his father taught biology at the American School.

In 1980, Soto Turver opened Uncle Sam’s Kitchen near the Colon (Columbus) traffic circle in Guadalajara’s Providencia neighborhood. He served American favorites, a rarity in the metro-area at that time. U.S. medical students from the nearby Autonoma University campus would flock to his eatery for hamburgers, BLT sandwiches and home-cooked pies made by an expat who went on to open the popular Pasteleria Jeffrey stores.

Other regular customers in the 1980s were officers from the U.S. consulate general, also hungering for a taste of home.  One client was Enrique Camarena, the Drug Enforcement Administration (DEA) agent who was kidnapped and murdered in 1985, an incident that provoked a bitter standoff between the United States and Mexico.

Soto Turver later opened a second Uncle Sam’s Kitchen outlet in the Las Fuentes neighborhood, near to the headquarters of American Legion Post Three, where he was a member. He served as commander of the post in 1975.

A regular attendee at events organized by the American Society (Amsoc), Soto Turver was an engaging and friendly companion, never shy to share his opinions on worldly matters.

Always on the lookout for a new venture, he created a smokeless cigarette, which he patented, although he never saw it produced; and wrote 18 pamphlets on how to win at gambling, which he distributed through Amazon. Friends say he was a happy man when the Mexican government finally gave the green light to casinos in Mexico.

An only child, he was predeceased by his mother Lucile, and his father, and leaves behind his wife.

A vigil for Soto Turver was held at the Gayoso Funeral Home on Avenida Lopez Mateos.

Robles Puga was born and raised in the village of Santa Cruz de la Soledad. He earned a law degree from the University of Guadalajara in 1975. 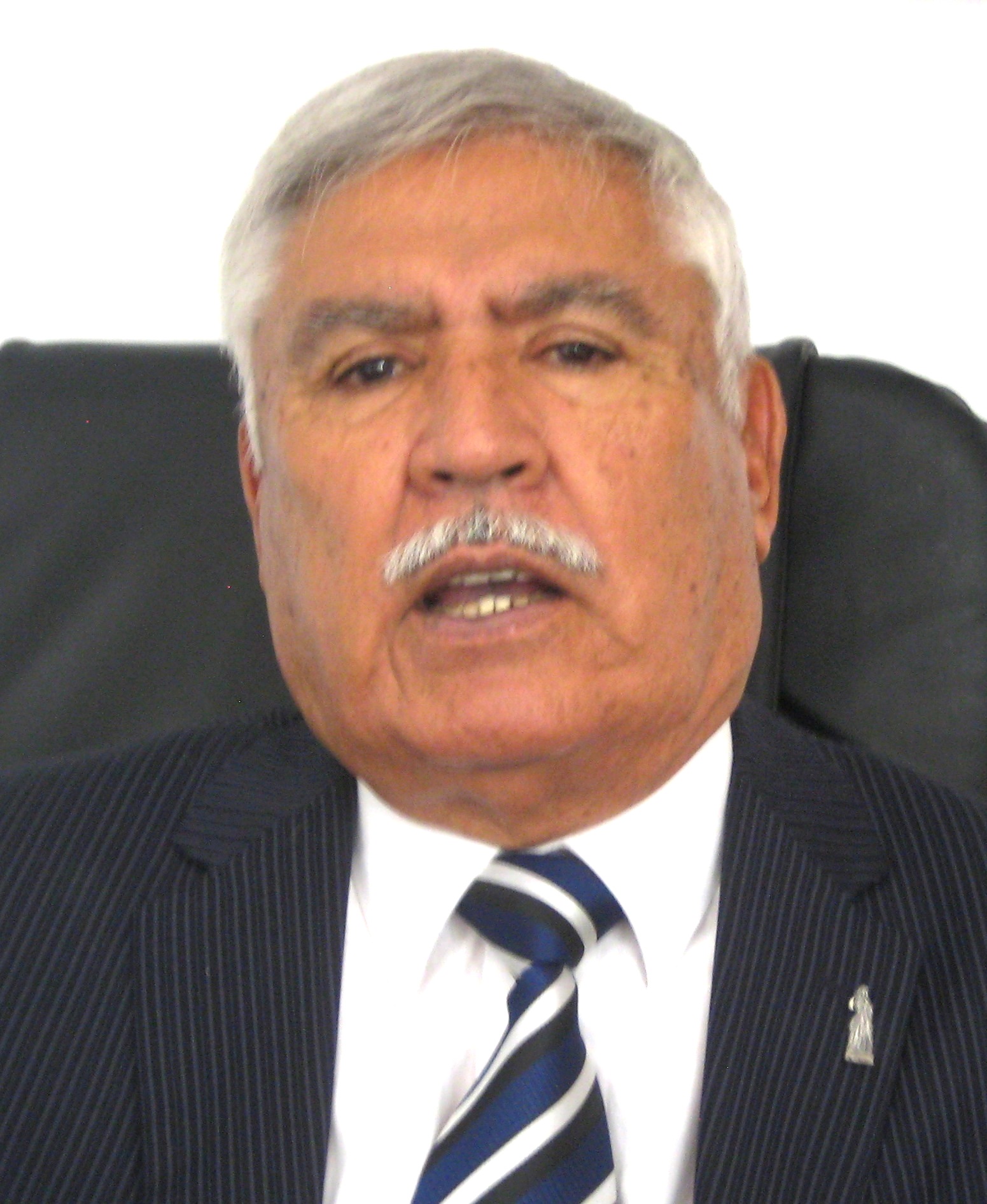 He is remembered as the first man to be elected to the Chapala mayor’s seat under an alternate political banner after generations of rule by the Institutional Revolutionary Party (PRI). He won the election in February 1992 as candidate for the National Action Party (PAN), gaining popularity among constituents with a down-to-earth personal style distinguished by an off-beat preference for taking to the campaign trail on horseback for rallies, where he would belt out popular ranchero songs rather than spout pat political speeches.

One of his major accomplishments as presidente municipal was spearheading the donation of the town’s former railway station property, the launch of a prolonged restoration project that concluded in 2006 with the historic building’s reopening as the Centro Cultural González Gallo.

His other top achievements included convincing the University of Guadalajara to take Chapala’s Escuela Preparatoria under its academic wing in 1994, and rescuing the collection and management of local property taxes from the hands of the state government. His most controversial initiative was the installation of parking meters along Avenida Madero, a measure promptly scrapped by his PRI successor.

After leaving office, he went back to practicing law at his own Chapala firm.

Robles Puga is survived by his spouse, Marcela Vázquez Franco, their son Luis Fernando Robles Vázquez, and by María Eugenia Robles Sahagún and Laura Ofelia Robles Sahagún, daughters of his first wife who died while he was still in office.

His coffin was laid in state at a memorial ceremony held February 7 at the Centro Cultural Antigua Presidencia, the former city hall building where he served during his three-year term.  A funeral Mass followed immediately afterwards at the San Francisco parish. After the service, a funeral cortege carried his remains to Santa Cruz for burial.