With his wife Nancy by his side, Ajijic resident Michael Robbins died at home of congestive heart failure on March 2. 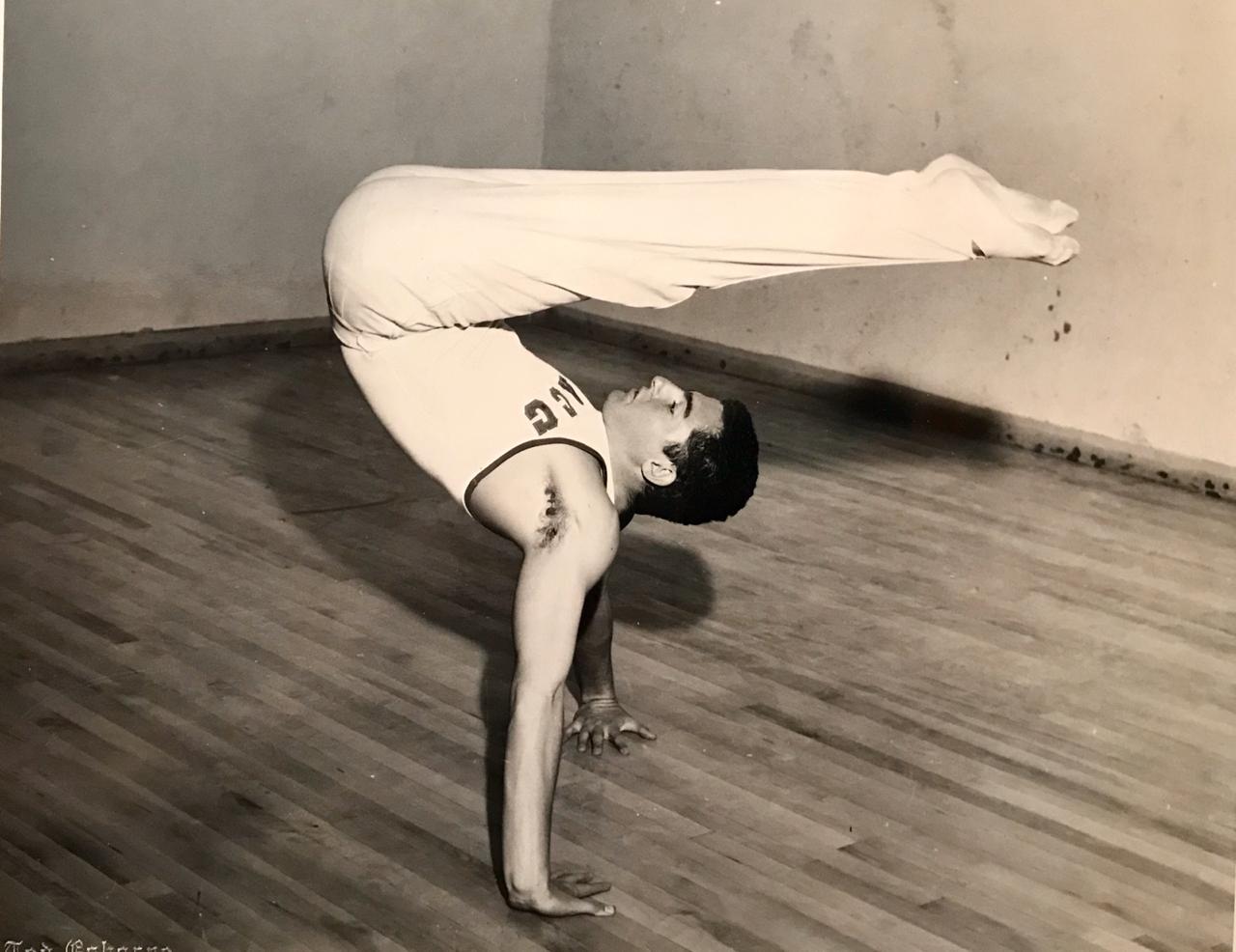 He was born on March 13, 1938 in Los Angeles, California. Michael’s grandfather owned several movie theaters – the Loma. Linda, Midway and Variety – which he would visit whenever he could.

Michael’s father died when he was 13, and he channelled his energy into becoming a gymnast. He was the Los Angeles champion of 1955 and spent all of his summers working out at Muscle Beach for up to eight hours a day.

Michael was the first person to receive a full scholarship in gymnastics to the University of California, Berkeley, and went on to become a national champion.

Michael met his first wife, Mary Lawrence, at Berkeley while teaching trampoline. He became part of Berkeley royalty, as her father was the Nobel Physicist E.O. Lawrence. After their marriage broke up, he lived  for five years in Mexico, where, for part of the time, he taught psychology at Blake College in Valle de Bravo. 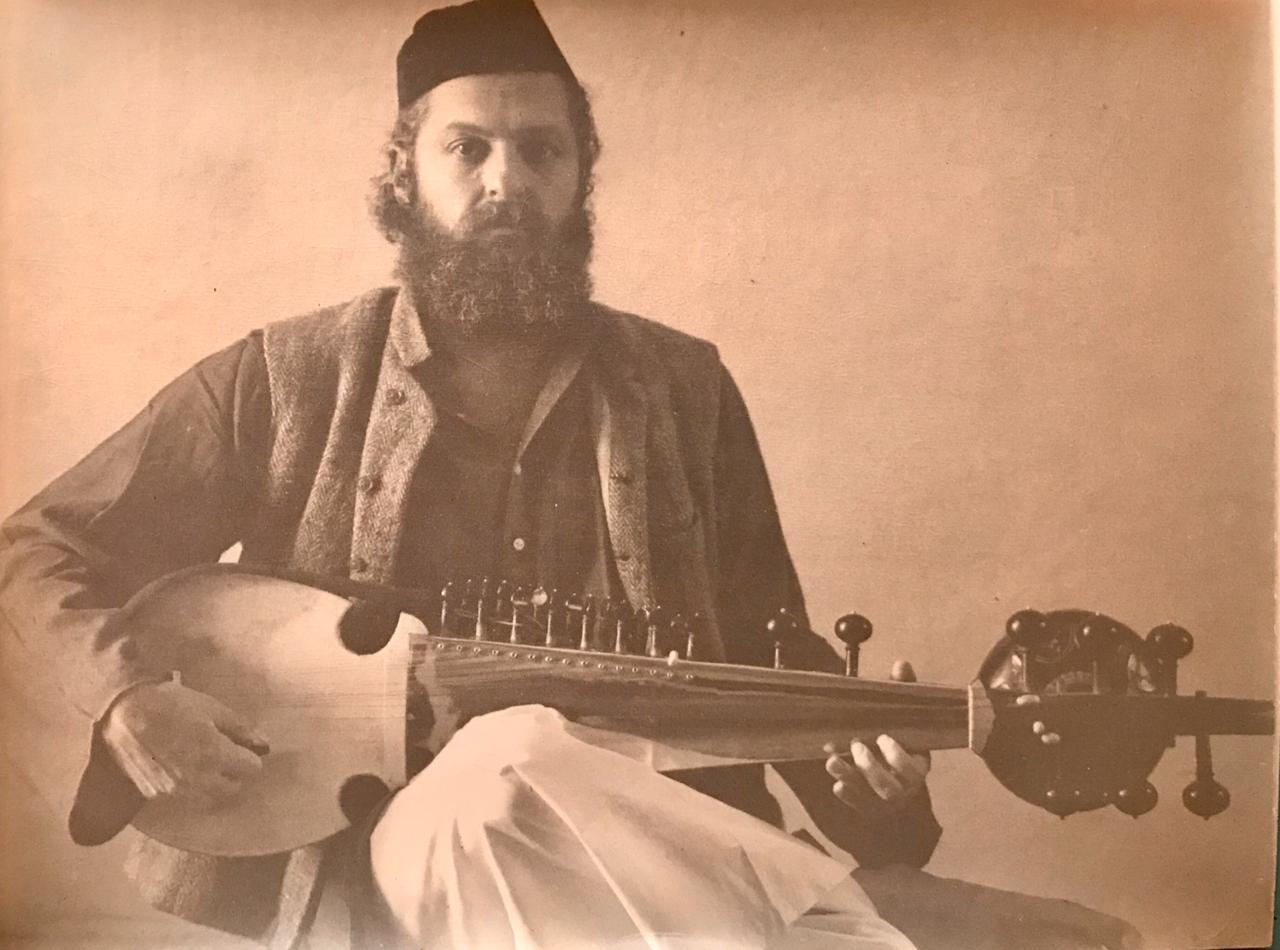 On returning to California, Michael became interested in Indian classical music and realized that he would have to go to India to learn seriously. He spent seven years in Calcutta learning the sarod and tabla. He made his musical debut at Calcutta’s largest music hall, the Mahajati Sadan, in 1979.

Michael taught hundreds of students in California and performed in the state until 2000, when he moved permanently to lakeside with his wife Nancy.

The couple continued teaching and performing all over Mexico and built their home base on the Ajijic plaza in 2012 by creating “Jasmine’s Classic India,” a restaurant and performance venue. This was a place that he, his students and visiting artists could perform – and he enjoyed every minute of it!

Michael is survived by Nancy, his wife, accompanist and best friend; their two daughters, Dr. Papagena Robbins, a professor of documentary film in Montreal, and Renee Strain (Jerome), an MPA in San Francisco; and grandchildren Jasmine, 13, Jeremiah, 10 and Genevieve, 7.  Also by his eldest daughter, Kalyani Robbins, a law professor at Loyola in Chicago, and her two children, Skyler, 14, and Maxfield, 10.  They all love Mexico and have visited in the last year.

Michael lived a long and productive life with no regrets.  He will be greatly missed, especially by his family and students, as well as all those who enjoyed lively discussion with him on the Ajijic plaza.