Longtime lakeside resident Robert (Bob) Olaf Soleway died May 2 at the age of 85. 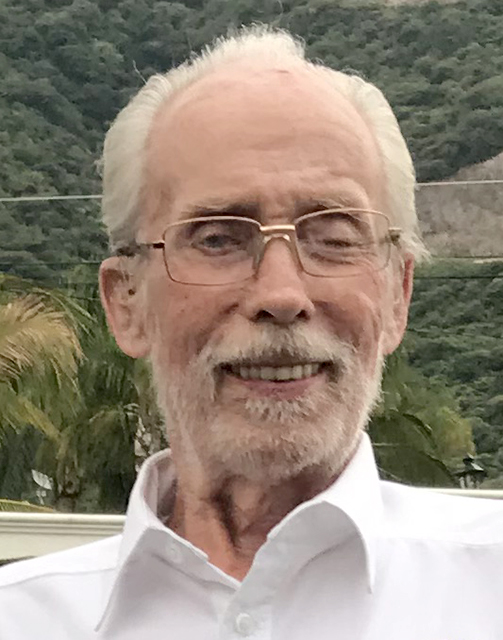 Born in Vancouver, Canada on August 1, 1935, Soleway was a sailor, an architect, a Master Mason and a brother in Christ.

He fished commercially off the coasts of British Columbia, Alaska and Siberia on and off for more than 35 years. He was the son, brother and uncle of commercially licensed deep-sea captains.

As a successful architect, in San Francisco, California, Soleway found time for another passion of the sea – “Baja-Haja” race/rallies. These events featured up to 160 boats that sailed up and down the coasts of California and Mexico. Soleway had many fond memories of times spent in Mexican coastal towns, as well as other places all the way down to Costa Rica.

He raced and sailed on San Francisco Bay for more than 20 years before he moved to Mazatlan, Mexico.

A lakeside resident for many years, Soleway was affectionately known as “the Cookieman.” One of his gifts was making the most delicious chocolate chips cookies ever tasted. The first time many people met Soleway was over a plateful of freshly made chocolate chip cookies. He would simply walk up and invite you to enjoy a cookie. Not many people could resist his kindness and generosity.

Following in his father’s footsteps, Soleway was a Master Mason and was involved in Freemasonry for more than 60 years. He was a member of the local Axixic Lodge No. 31.

He was also a member of Lakeside Presbyterian Church and loved to attend services and church events. He has no family in Mexico and did not want funeral services.