Long-time lakeside resident Cleo Hengstebeck Wester died at the Hospital San Antonio on June 4 at the age of 99. 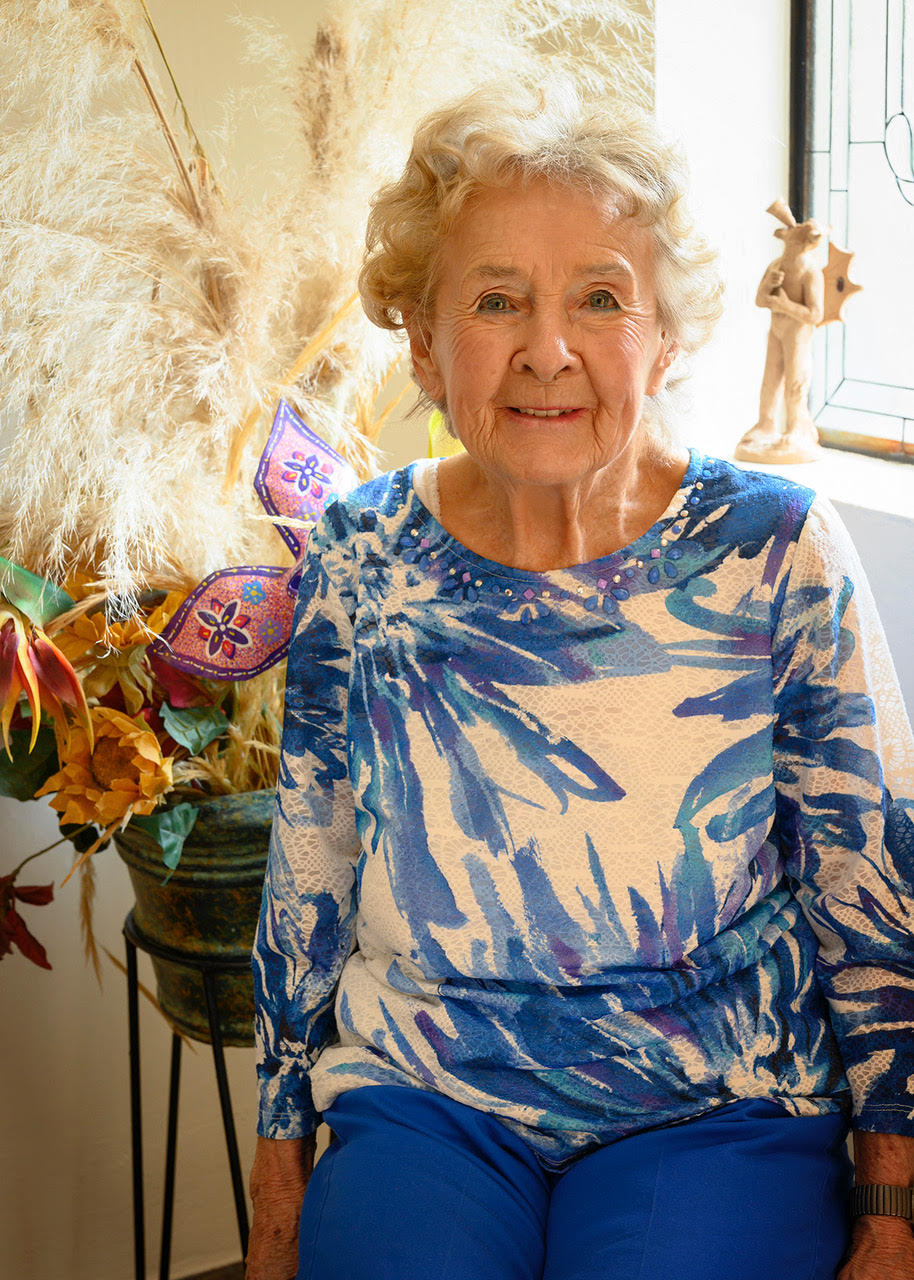 Born May 19, 1921, in Grand Rapids, Minnesota, “Cleo” was the oldest of seven. In 1936, she graduated from the Providence Hospital School of Nursing and subsequently married Robert J. Hengstebeck in Detroit, Michigan. After five years in Chicago, Illinois, they moved to Valparaiso, Indiana, where they raised their seven children: Mary, Bobby, Esta, David, Dennis, Peter and Nancy.  While living there, Cleo worked part-time as a registered nurse, first with the Red Cross and then as an orthopedic nurse. She continued to volunteer throughout the years in the area of behavioral/mental health.

When Cleo and Bob retired to Chapala in 1960, she continued to help others with her medical knowledge. Bob passed away in 2007.

In 2008, Cleo was awarded the Emily Meeker trophy by the Chapala Country Club as the year’s most outstanding volunteer for her incredible photography of the Club’s events, and for her contributions to ladies’ golfing.

A long-time resident of Vista del Lago, Cleo moved to the Raquet Club in 2015, when she married John Wester.  Being a devout Catholic, she was delighted when the local church gave services in English for her to attend with her friends.

Despite the quarantine, more than 50 of her friends gathered in a cavalcade outside her home to help her celebrate her 99th birthday. Those friends and many others, along with her family, will miss a truly wonderful woman and will gather at a later date for a celebration of the life of “our” Cleo.