Paul Francis Williams died of natural causes May 26 in San Antonio Tlayacapan. He was 70 years old. 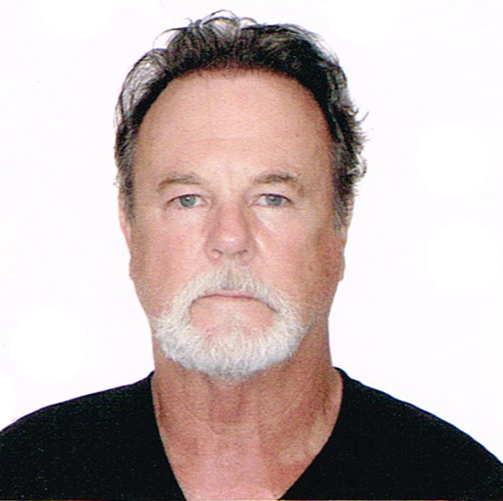 Born in Washington, D.C. on August 23, 1949, Williams graduated from Central Senior High School in Capitol Heights, Maryland in 1968. He was an U.S. Army Military Police officer from 1971 to 1973 in Stuttgart, Germany. When he returned to the United States., he became an officer with the Washington, D.C. Metropolitan Police until 1975. After that, he turned to the railroads, working as a police officer, brakeman and switchman on the Santa Fe Railroad from 1976-1992 and later was a conductor for Amtrak until 1996.

Retiring in 1997, Williams visited almost the entire United States and lived in various states. In 2010 he moved to Mazatlan, Sinaloa and visited a multitude of Mexican cities and towns, spending many summers in Ajijic, where he moved in 2018.

Memorial services will be held in Alabama at a later date.

Ruiz was born February 21, 1949 in Stockton, California. A self-described “AV geek” in high school, he studied industrial engineering at the University of California San Jose. He worked at Hewlett Packard and Apple and later formed his own technology company. He moved to Mexico in 2006. 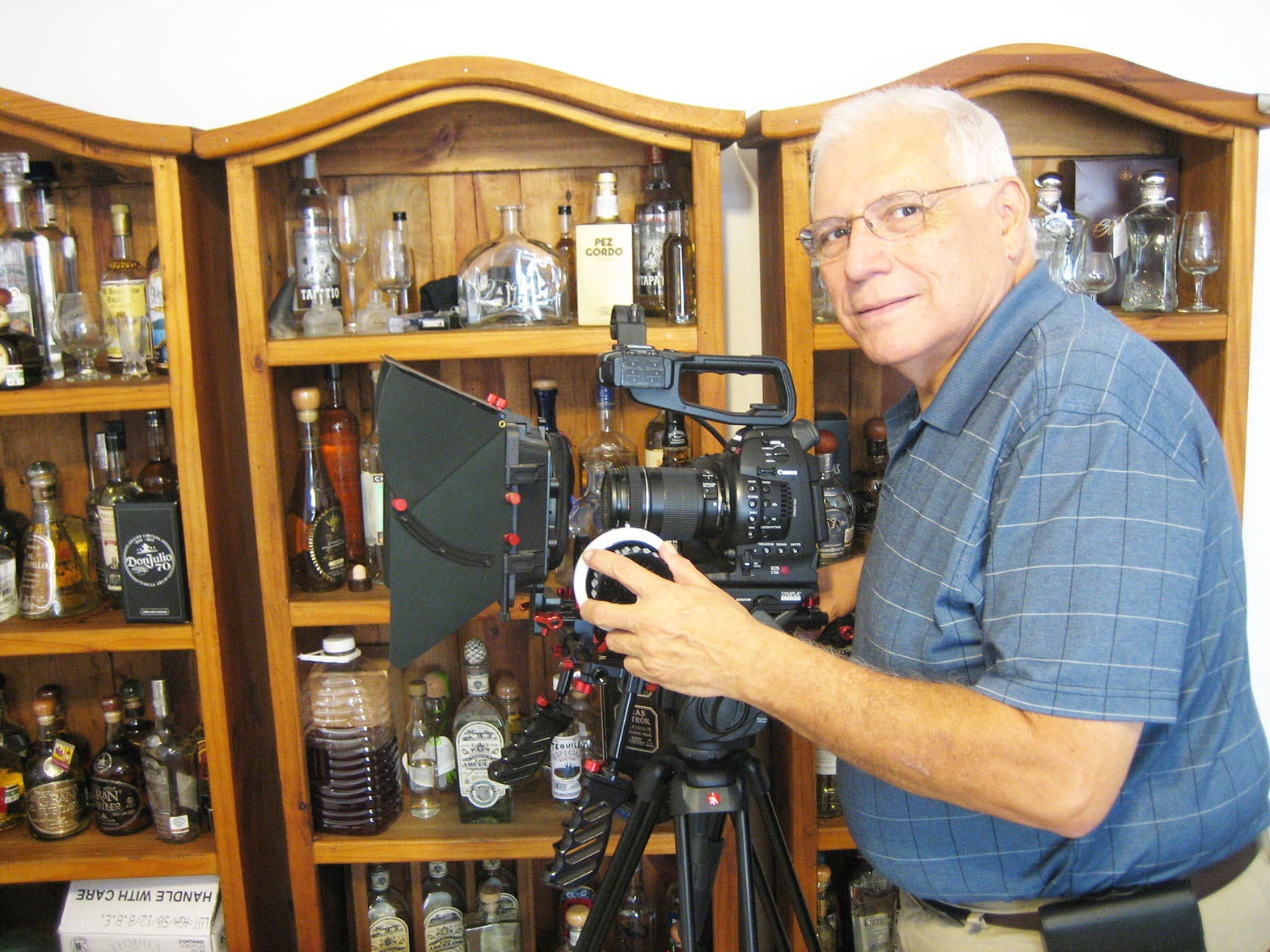 His two grandfathers were both tequila distillers and he spent summers visiting them, one in El Arenal and the other in Los Altos de Jalisco.

He became an independent tequila consultant, escorting foreigners around Jalisco, starring in online videos (how to choose a proper tequila drinking glass) and organizing the World International Tequila Conference. He got a tequila technician’s degree from Universidad Autonoma de Guadalajara and started Tequila Tours in 2006, conducting custom tequila tours and training seminars for bartenders and industry professionals.

In 2014, Ruiz founded Tequila Enterprises, which has grown to include a complete suite of consulting and management services, from market research and product design, to the production and exportation of tequila. The firm presently produces Tequila Malinalli, a boutique tequila brand sold only in the United States.

In 2015, Ruiz began Pot Still Productions, which co-produced two films: “Una Gringa Para Cenar” and the documentary “Cartas a Elizabeth.” As Ruiz gathered a group of young cinematographers, screenwriters, designers and other artisans to collaborate with him on his project, he realized that English was a problem for them and he created an English-language conversation class for film professionals with a specialized emphasis on video and film production terminology.

“I went from home film hobbyist to professional producer through opportunities I had meeting people in the business,” Ruiz said in an interview with this newspaper in 2014. He intended to share his experiences through his self- and industry-funded film project while enabling young Tapatio filmmakers to communicate and collaborate more effectively with professionals in the United States and around the world.

One of the projects dear to his heart was a documentary on the impact of tequila on the culture of Jalisco and on its music. “Most people in the States think of tequila as just something you put in a margarita. I want to open up the mindset of Americans north of the border and tell a new audience about the real story – or, rather, because every story has its own life – the many family histories of the tequila culture.” The film was still in the planning stages when he passed on.

Ruiz was a member, and for a time, on the board of directors of the American Society of Jalisco, where he met María del Carmen Torres Pacheco, whom he married in 2016. She is a co-founder of Tequila Enterprises.

Ruiz is survived by his wife; sisters Jeanette and Becky; sons Mathew and Marcus; daughters Sara and Arnie and grandchildren Sean and Nataniel. All his children live in Texas.