Ed Csank died July 3 from complications of chronic Myelodysplastic Syndrome (MDS) at his home in Ajijic, Mexico. He was 69 years old. 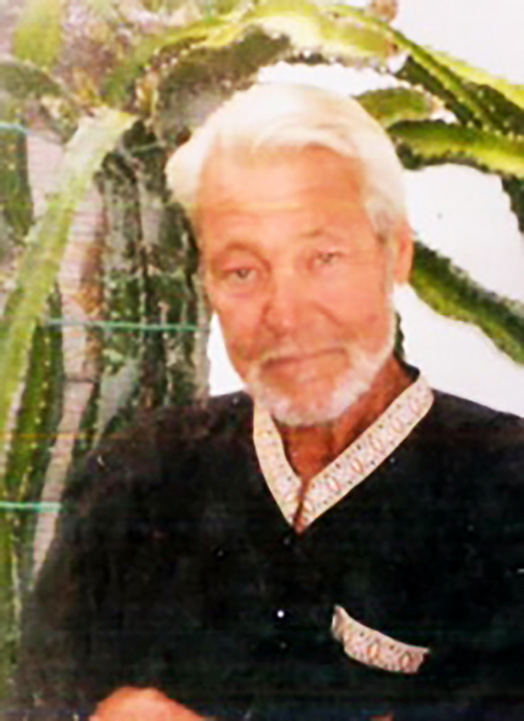 Born in Cleveland, Ohio, on September 17, 1950, Ed joined the U.S. Army immediately after graduating from high hchool. He served for three years, primarily in Vietnam.

He moved to Bradenton, Florida, to be near his family, where he worked as a golf course superintendent for many years and developed skills with turf management and florals. He lived in Florida until he retired.

Ed moved to Ajijic in 2002, where he met his friend and partner, Betsy Edwards, in 2005. He was passionate about gardening and walked ten kilometers each day with his dog, Cassie. Many Ajijic residents referred to him as “that tall man who walks everywhere with his big black dog!”

In honor of his brother, Robert Csank, who passed away on June 2, 1992 of complications from spina bifida, Ed created an endowment fund for disabled children. He was always grateful to the Shriners Hospital for Children in Chicago, Illinois, for the care that they gave to Bobby.

Betsy is planning a celebration of Ed’s life in the spring of 2021 at the Puerto Vallarta Botanical Garden.