Born in January 1974, Aristóteles Sandoval Díaz was the son of Sagrario Díaz and Leonel Sandoval, a magistrate for the Jalisco Supreme Court. 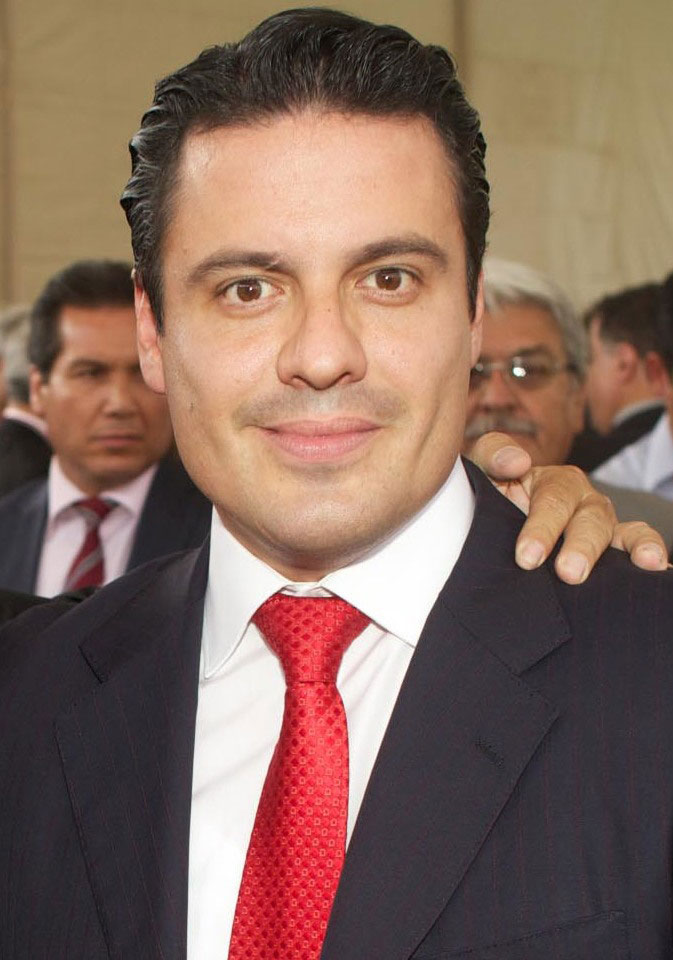 He earned his law degree from the University of Guadalajara, where he was president of the student organization, the Federation of University Students (FEU), while heading the Revolutionary Youth Front of the Institutional Revolutionary Party (PRI).  He served as a Guadalajara city councilor from 2001 to 2003 and a Jalisco state legislator from 2003 to 2006. He was elected mayor of Guadalajara in 2009 and ran for governor in 2012, defeating current Jalisco chief executive Enrique Alfaro of the Movimiento Ciudadano.

After finishing his term in 2018, Sandoval has occupied posts within his party at the national level, the most recent heading the PRI’s Secretariat of Innovation and Digital Participation. He resigned this position last month, announcing that he wanted to create a new current within the PRI – under the slogan “Let’s think about the future” – so young people could express their concerns and present new proposals that benefit society and give new impetus to the party.