Richard Oscar Tingen passed away Sunday, January 3 at age 76. The long-time lakeside resident and pioneer in the local real estate sector spent his final days in a Guadalajara hospital, where he was being treated for various health issues.

He was born March 14, 1944 in Ontario, Canada, the only son of five children raised by Max and Margaret Tingen. As a young man he worked with his father in a Canadian turkey breeding farm until the family relocated to Mexico in the early 1960s.

While vacationing in Mazatlán in 1968, he met his future bride María del Refugio (Cuca) Velarde. Following their marriage the couple settled in the Chapala area where they brought up three offspring.

Tingen’s first line of work here was as an account executive at the Allen W. Lloyd investment company. He made a career change in 1976 when he and his wife opened Chapala Realty, one of the area’s earliest real estate outfits that was first headquartered in a modest two-room office on Avenida Madero, across the street from Chapala’s plaza. As the business grew, the main office moved into a historic building located around the corner on Avenida Hidalgo, followed by the opening of branch office in Ajijic. The company is now an affiliate of the Coldwell Banker chain.

In September 1983, Tingen published the first edition of El Ojo del Lago, an eight-page English-language periodical showcasing Chapala Realty listings, fleshed out with feature stories about local history and profiles of the area’s prominent artists and authors. Since then, the monthly magazine has grown in size and scope, now produced under the management of Tingen’s son David.

Among other accomplishments, Tingen was instrumental in introducing bilingual education to lakeside back in 1975 as one of the founding families and partner of the now defunct Oak Hill School. He later invested in the launch of The Art House of Chapala, an enterprise dedicated to producing and marketing giclée prints of photographs and fine art reproductions, operated in partnership with Lupita Cano.

In addition, Tingen was a partner and guiding light for Ajijic Tango, the popular restaurant jointly run by son David, daughter Wendy and her husband, chef Ricardo Laredo.

In recent years, until his health began failing, Tingen’s principal home was the rustic beachfront palapa he built on the Pacific coast between Boca de Iguanas and La Manzanilla.

Tingen was preceded in death by both of his parents. He is survived by his wife Cuca Velarde, younger sisters Megan Tingen of Chapala, Margot Surgent of North Carolina, Mary Ann Tingen of Texas, Louise Minges of Florida, as well as son David and daughter Wendy of lakeside, daughter Samantha of Hermosillo, Sonora, their respective spouses and eight grandchildren.

Tingen’s ashes will be laid to rest at his cherished seaside home. Family and friends will eventually celebrate his life at a memorial service to be scheduled once the Covid-19 health crisis subsides. 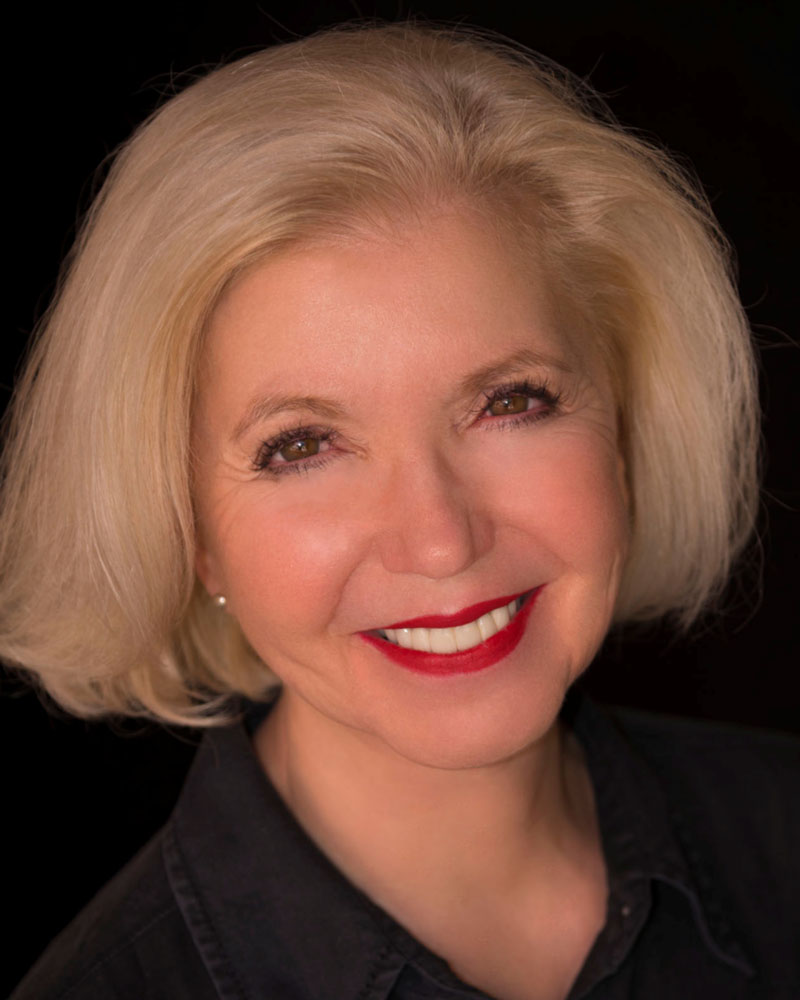 Well-known Lakeside resident Candace Luciano passed away on January 1, in the loving company of her husband Peter and several close friends, following a courageous battle with cancer. A vibrant and generous member of this community since 2011, Candace was kind to all and friends with many. She will be sorely missed.

Born on September 5, 1948 in Greenville, South Carolina, Candace was raised and educated there, later attending Lander College/University of South Carolina, where she completed her bachelor’s degree. After teaching elementary school, she returned to University of South Carolina where she earned a master’s in education in 1986. Later, Candace changed careers after attending Florida State University, where she earned a master’s in social work.  Starting in Northern Florida as a social worker, she subsequently moved into management and executive positions in Columbia Health System in South Carolina and North Broward Hospital District in Fort Lauderdale, Florida.

In 1990, Candace married Peter Luciano and they moved to Apple Hill Farm in Newton, New Hampshire, where she entered what she called her “Martha Stewart phase of life” managing a 1720 colonial home and farm, including gardening, canning, cooking and raising animals.  She was admitted to the Grange Society, served on the boards of director for the Historical Society and Newton Library and was a candidate for State Representative, gaining notoriety by losing that election by one vote.

In 1996, Candace decided to pursue a career in law and was admitted to the Massachusetts School of Law, graduating magna cum laude as number one in her class.  She was sworn into the Massachusetts Bar in the historic Faneuil Hall in Boston. After spending a short time in private practice, she was selected to be law clerk for the Justices of the Superior Court of New Hampshire. Following that, she was invited to join the faculty of University of Massachusetts Medical School, where she taught ethics and managed a program to place health care professionals and physicians in underserved areas of the Commonwealth.

Later, Candace was recruited to be the executive director of the Upstate Area Health Center in Greenville, South Carolina, enabling her to be near her parents, who were in failing health.

In 2011, Candace and Peter retired to Ajijic.  Here she discovered a new passion – acting. Never having acted before, Candace took acting lessons at Lakeside Little Theatre (LLT) and over the ensuing years found herself cast in numerous plays.  Acting afforded her the opportunity to use her significant communication skills and ability to memorize large amounts of material. Of all the plays, one of her favorite leading roles was a love story “The Last Romance.” The pinnacle of Candace’s acting accomplishments, however, was her performance in the play “MMXX” about the last day of Marilyn Monroe’s life.  This one-woman, two-act, 54-page play was a tour de force in which Candace convincingly became Marilyn, showing the months of voice and mannerism study she did in preparation for the role.

Candace was to have performed the lead in last season’s play, “The Actress,” when Covid-19 hit and LLT closed one week prior to opening night.

Candace is survived by her husband Peter Luciano, daughter Laura Campbell, beloved son-in-law Jay Campbell and their two sons Ryan and Will; son P.J. Luciano, his wife Julia and their children Thomas and Mia; and her sister Patricia Ayers.

A memorial is being planned and will be announced at a future date.