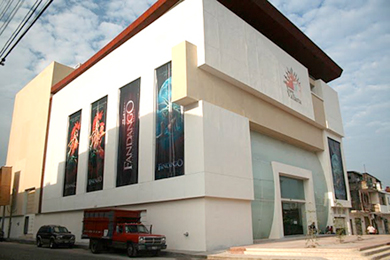 Puerto Vallarta’s Teatro Vallarta may only be two years old but it has already forged a solid name for itself.

A recent feather in its cap was to snag all the operas being broadcast live from the New York Met during the 2012-2013 season.  While staging regular plays in Spanish, the theater also hosts top-notch performance artists, either local, Mexican or from north of the border. Coming up on Sunday, October 14 is a show by the Ballet de Montreal; the Hungarian Dance Company performs on November 11 and the Puerto Vallarta Male Voice Choir (the country’s first gay choir) offers a holiday concert on December 19. For full details see www.teatrovallarta.com.