Citizens of Nayarit seaside village San Francisco, aka, San Pancho, flooded the streets to protest what they see as the encroachment of privatization on their cherished public beaches by the on-going Punta Paraiso hotel development.

According to a statement made by the protest’s organizers, the people of San Pancho came together to “manifest our total rejection of our dispossession of over 1,200 square meters of beach [by Punta Paraiso].” Locals say the expansion will result in as much as 30 percent of the area’s public beach being lost to the private interest. 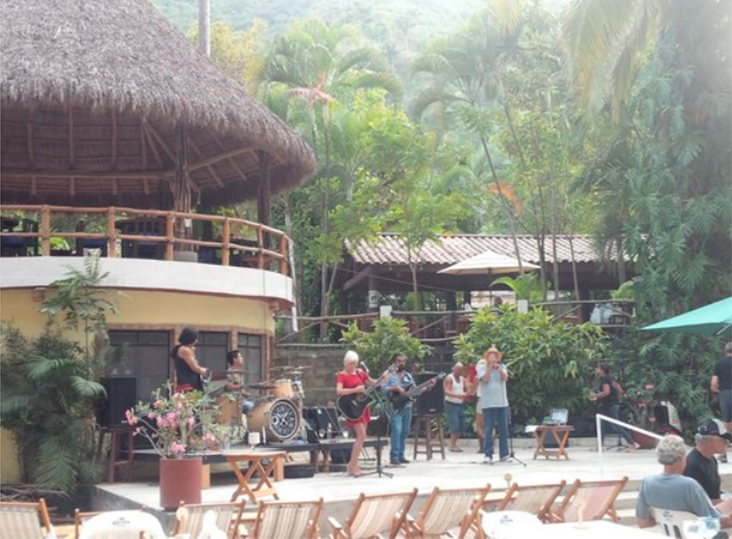 The protest was directed primarily at the federal Environmental and Development Department (Semarnat), more specifically its subdivision dealing with the country’s coastal areas, which recently approved an expansion to the property that locals say will result in an invasion of privatization onto public land.

A visit to Nayarit by president Nieto is planned for next week, an occasion that protesters say they will take as opportunity to make their grievance more widely known.