Mystery surrounds the death of a respected U.S. doctor who died last week after allegedly being assaulted during a vacation in Puerto Vallarta. 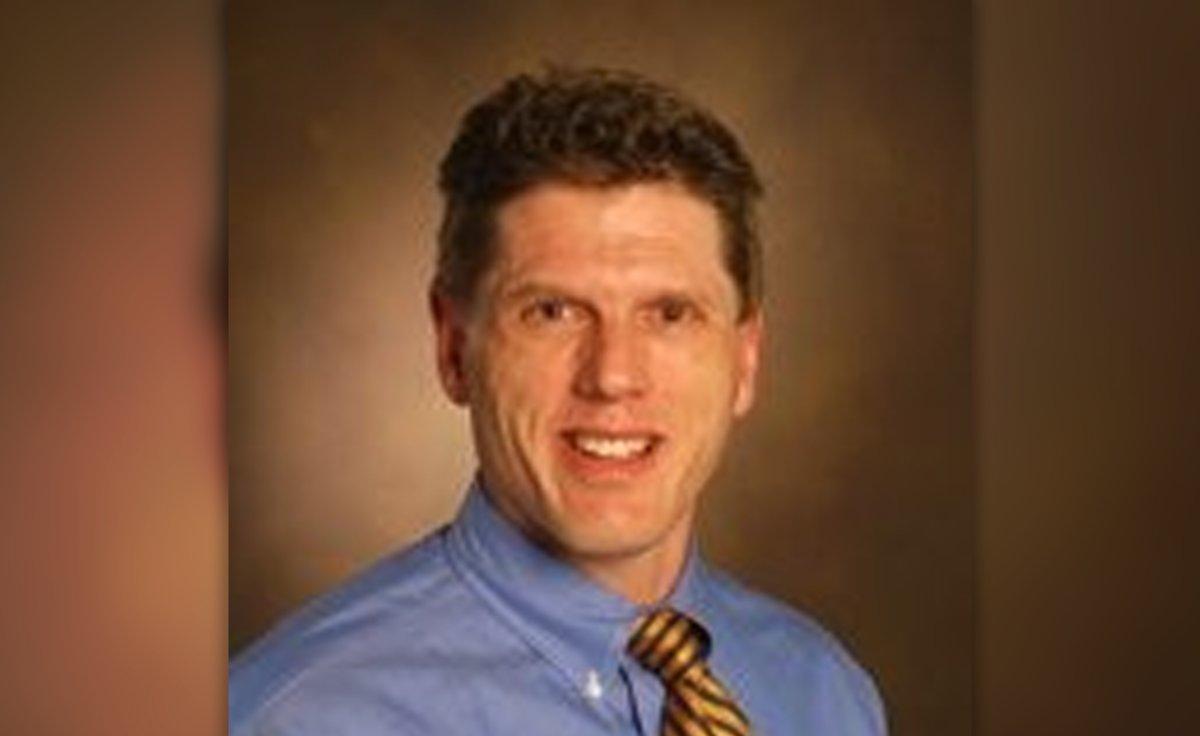 Dr. William O’Byrne, 54, died at the University of Alabama at Birmingham where he was on life support after he was airlifted back from his holiday in the Pacific Coast resort.

According to one report, friends found O’Byrne at the Regional Hospital after he became separated from his main group.  He had apparently been beaten and left for dead in a ditch.  He had sustained a blow to the head, although it is not clear if this was sustained during an assault or in a fall.

O’Byrne was stabilized and quickly flown out of Mexico back to UAB Hospital, where he worked as an anesthesiologist specializing in critical care and taught in their medical school.

No police report was filed, according to both Mexican and U.S. authorities.

An obituary on a Birmingham, Alabama website described O’Byrne as a “kind, generous, and caring man, and a brilliant, gifted, and caring doctor.”