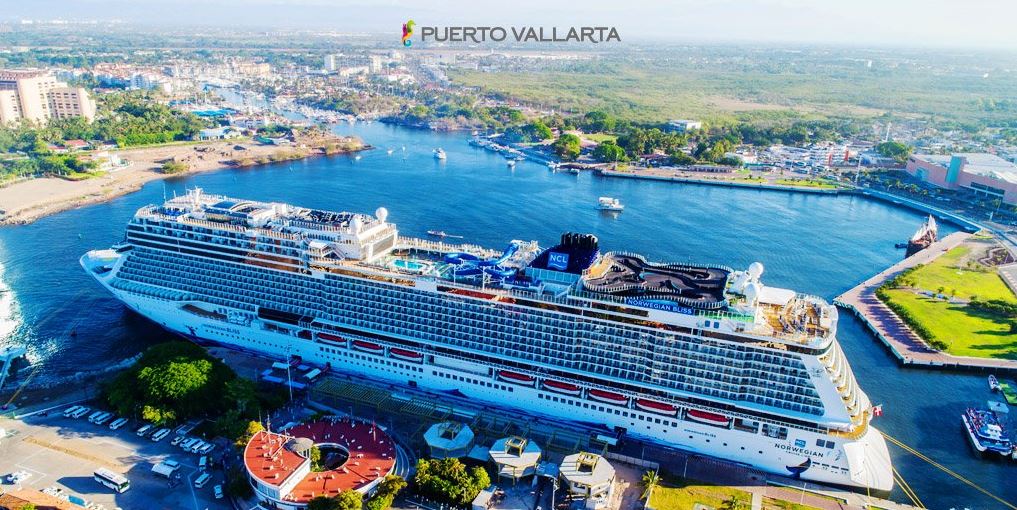 The Puerto Vallarta Tourism Board wasted no time ascribing its docking in the port to the city’s myriad charms, which include, according to the board, “safety, the beauty of its surroundings, the variety of its attractions and the quality of its services.”

The hulking ship, one of the newest floating properties of the Norwegian Cruise Line company and the ninth largest in the world, will call at Puerto Vallarta’s port five more times over the course of the year, according to a statement released by the cruise line.

The vessel – in particular its human cargo – should be a boon to Puerto Vallarta area businesses which satisfy any of the many needs disembarking passengers may have need of.  And considering the ship can accommodate up to 4,000 people, demand should skyrocket during the Norwegian Bliss’ multiple stays in the city’s capacious harbor.

For more information, go to the cruise line’s website, ncl.com.