Vigilante justice is taking hold of Puerto Vallarta. In the early hours of Thursday, six men, completely naked, were discovered tied to electricity and lamp posts in various parts in the city.

They had all been beaten, apparently with a board, the state Attorney General’s Office (FGE) said.The incidents follow a similar pattern to last Monday, when four men were also found unclothed in similar situations. 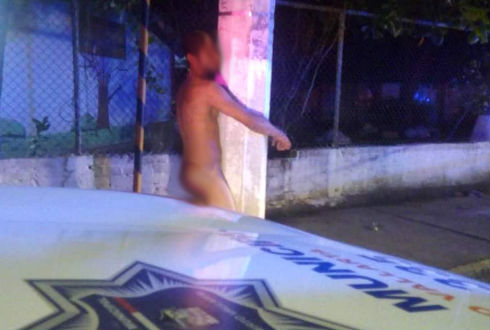 None of the victims chose to file charges or cooperate with police. It is believed they were singled out as criminals in their local communities.