The Jalisco Health Department (SSJ) has admitted that it refused to allow more than 1,000 passengers on board the Holland America Line’s MS Koningsdam cruise ship to disembark in Puerto Vallarta on December 23, after 21 crew members were detected with Covid-19. 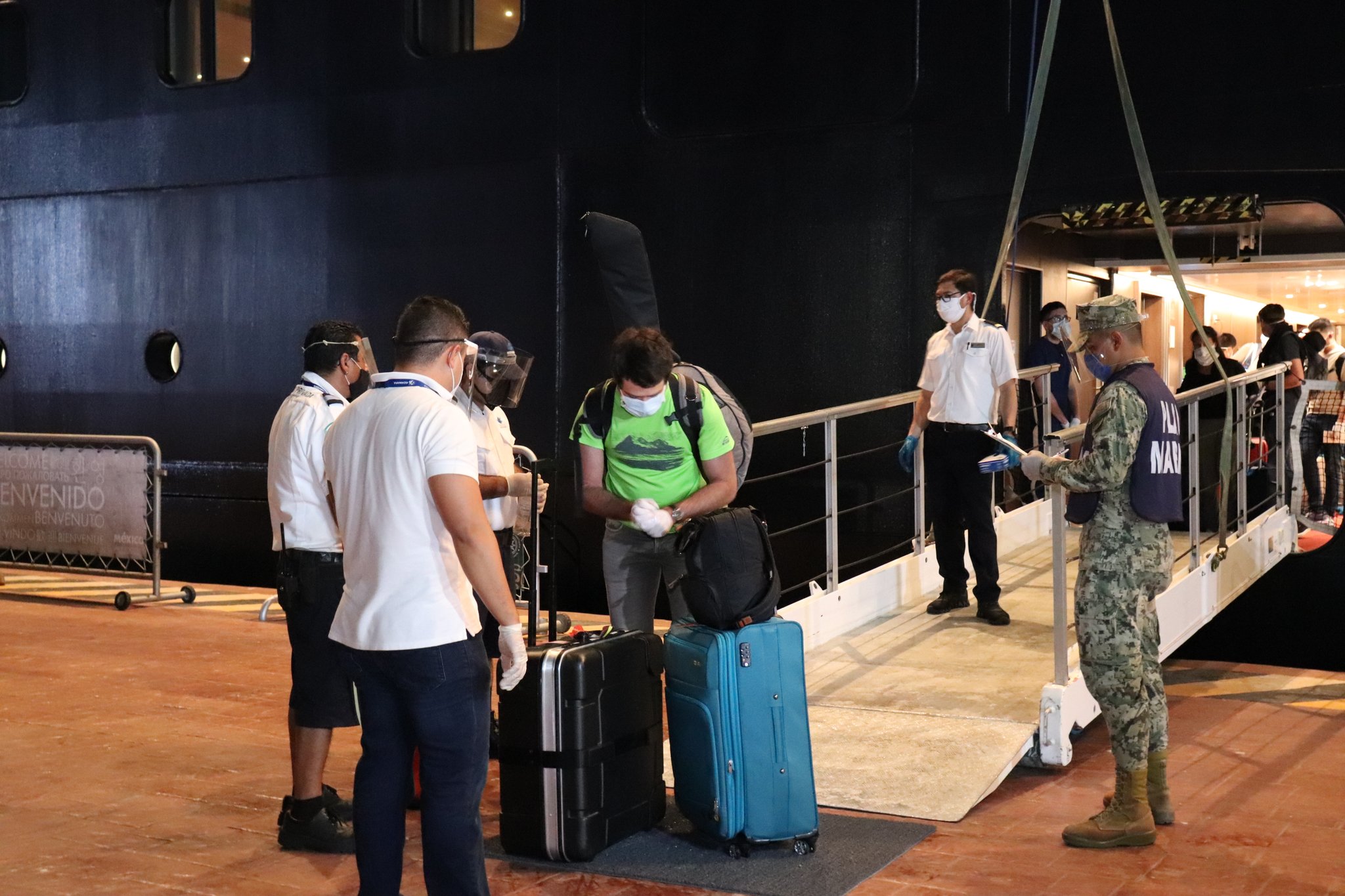 Four days later, a second cruise ship that docked in the port kept its passengers on board, after 69 cases had been detected among crew members.

Both cruise liners headed back out to sea, with some passengers taking to social media to express their annoyance that they were not allowed on land to enjoy Puerto Vallarta’s attractions.

In a statement, the SSJ said port authorities initially considered allowing the 1,035 passengers aboard the Koningsdam to disembark, as long as they all showed a negative Covid test. However, the SSJ said they decided on a u-turn after checking protocols that state no one should disembark when positive cases are registered on a cruise ship. The Koningsdam had left San Diego four days earlier, and made stops in Cabo San Lucas and Mazatlan prior to docking in Puerto Vallarta.