Luis Carlos Najera, the former Attorney General who on May 21 was almost gunned down by a cartel commando in broad daylight, has decided to step down from his current post as Secretary of Labor, citing concern for the security and well-being of his co-workers, which would be compromised if he remains a target of the Cartel Jalisco Nuevo Generacion (CJNG), a powerful and ruthless cartel that controls much of the state. 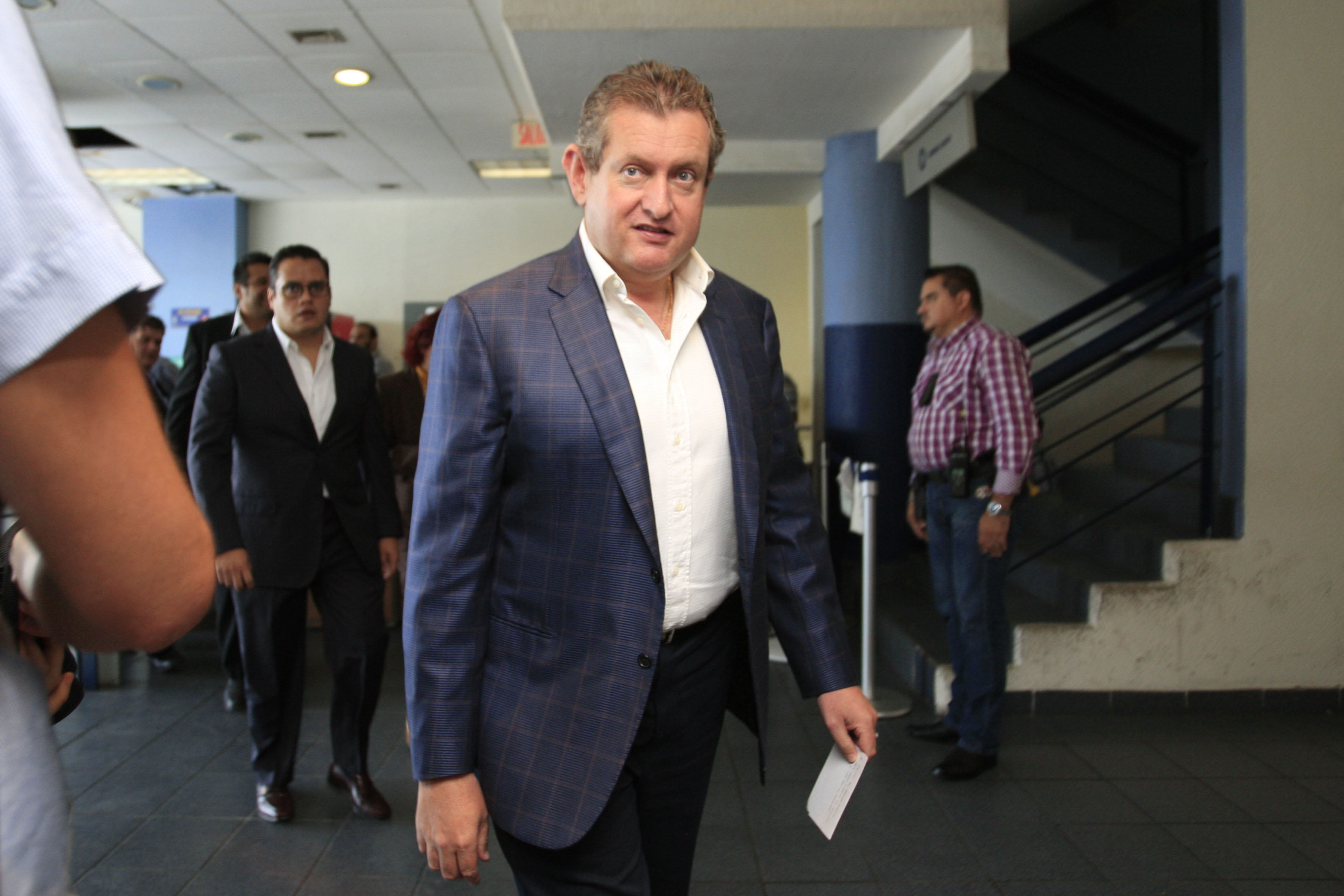 The announcement was made by Jalisco Governor Aristoteles Sandoval, who indicated that Najera’s life is, in fact, still in danger.

“After an investigation involving the interrogation of the seven criminals detained [in relation to the shooting], it’s clear that [the CJNG] is determined to carry out another attempt on the life of Luis Carlos,” said Sandoval.

In other news related to the events of May 21, the Executive Victim Attention Commission has reportedly completed its bureaucratic diligence in order to compensate the families of two people killed as a result of the shooting.  These are the relatives of Javier Sanchez, who was killed in crossfire between the shooters and law enforcement in Zapopan (which is where the latter had pursued the former), and eight-month-old Tadeo, who burned to death in a bus fire set by narcos.

During the fire, the mother of Tadeo suffered burns over 90 percent of her body and has been hospitalized in critical condition ever since.  She will be transferred to the burns unit at the Shriners Hospital in Galveston, Texas, as soon as doctors determine it’s safe for her to be moved.  According to a report by Notisistema.com, a deposit of $US2.16 million dollars was made to the hospital for her care.  The report quotes Jalisco Health Secretary Alfonso Petersen Farah as saying the hospital “received the money and we’re now waiting for a space to be assigned [for the victim].”

An airline which specializes in transporting critically injured people, Jet Rescue, will transfer the mother free of charge.