The corpses of two U.S. citizens have been discovered among the human remains kept in refrigerated trailer trucks utilized as mobile morgues by Jalisco’s oversaturated Forensic Medical Services (SEMEFO) facility, according to an article highlighted on the front page of the October 2 print edition of the Guadalajara daily Milenio.

About 300 of the 444 bodies held in SEMEFO storage were piled up in two different trailers that have been moved to various parking locations in the metro area in recent weeks, causing public scandal and the firing of the director of Jalisco’s Institute of Forensic Sciences. 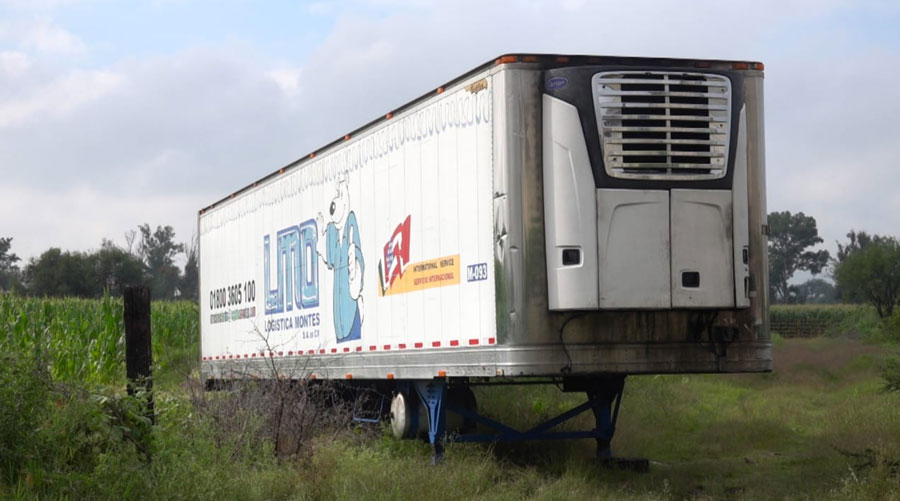 The two Americans, one a resident of Chapala and the other of Ajijic, are in the count of 43 of the dead whose identities are known to authorities. Apparently they were persons who died from natural causes and whose remains were never claimed by relatives. They may be among those finally laid to rest in cemeteries located in Guadalajara and El Salto.