Ajijic was axed from the running while Tlaquepaque stood out as Jalisco’s star among the ten places designated as new Pueblo Mágico destinations. 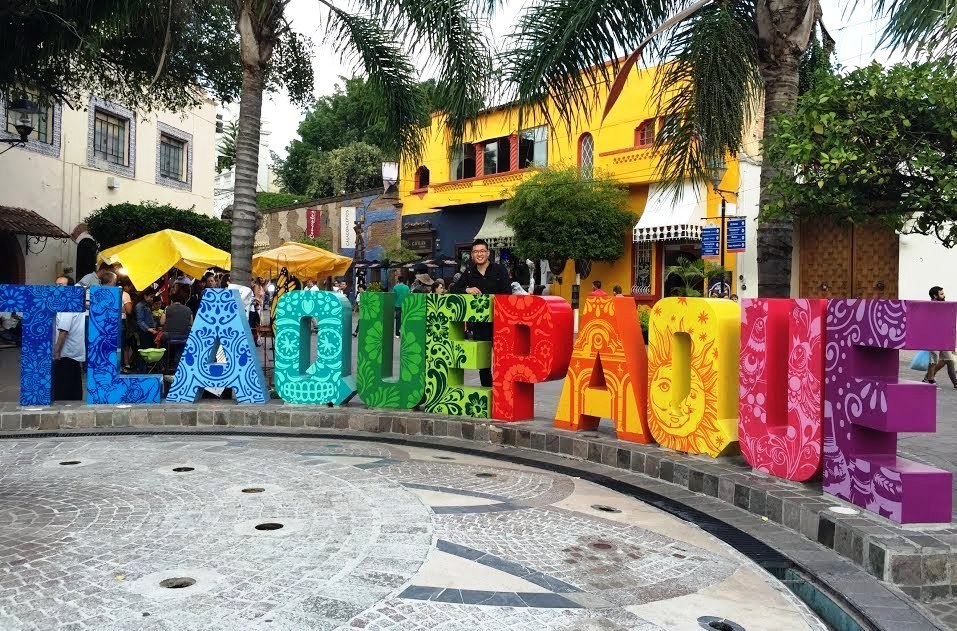 Ajijic was among 88 contenders under consideration for Magic Town status this year.

The Pueblo Mágico designation corresponds only to the 42 city blocks that make up the historic center, tucked away from less attractive neighborhoods of the sprawling municipality.

The Pueblo Mágico concept was created in 2001 as a means of diversifying the country’s tourism market through the promotion of places situated off the beaten path with the potential to enchant visitors with their natural attributes, historical relevance, cultural richness, traditions, folklore, cuisine, typical crafts and hospitality.