A former state prosecutor has been handed the task of bringing some credibility back to the Jalisco Attorney General’s Office (Fiscalia General del Estado) after a torrid year for the agency. 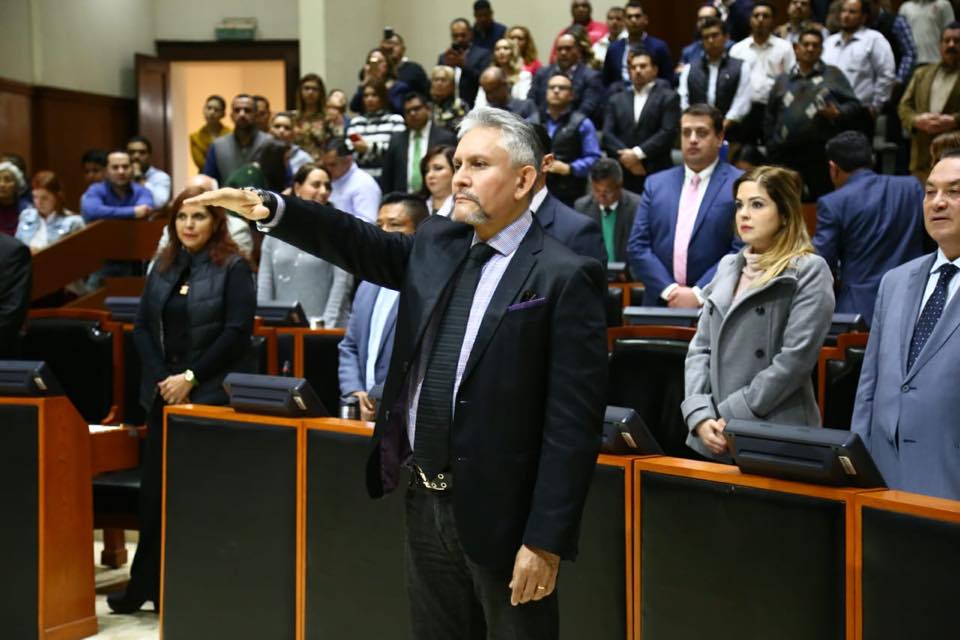 Governor Enrique Alfaro named Gerardo Solís Gómez as the state’s top law enforcer, a decision that was ratified by the Jalisco Congress Wednesday in a 32-6 vote.

The opposition came from legislators of Morena (President Andres Manuel Lopez Obrador’s party), who criticized Solís’ human rights record when he served in the same job between 2000 and 2005, under Partido Accion Nacional (PAN) Governor Francisco Ramirez. The legislators said 700 complaints were filed against the prosecutor’s office during that period, mainly regarding the torture of suspects and other abuses of authority.

The appointment of Solis was greeted with dismay by a grass-roots movement that has emerged over the past year demanding that the Fiscalia cut all ties with the state government, and act as an independent agency.  Alfaro has said he will support any moves by state legislators to amend the Jalisco Constitution and create an independent agency that is more accountable to the public.

The Fiscalia was heavily criticized earlier this year after it was revealed that unidentified bodies that had been dug up from clandestine graves were being stored, not in the city morgue, but in refrigerated trailers in various parts of the metropolitan area.