The Jalisco State Congress this week voted to disband the Instituto Jalisciense de Asistencia Social (IJAS), the government agency that for many decades has been charged with certifying and regulating all asociaciones civiles (ACs or non-profits) in the state. 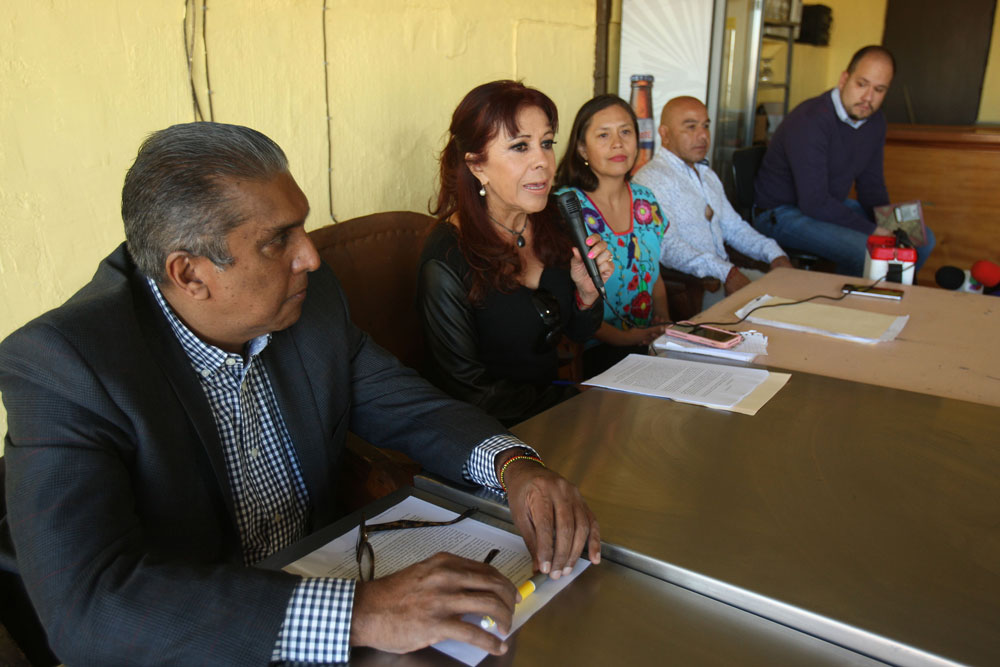 These roles will now be carried out under the auspices of a new state department, the Secretaría de Asistencia Social.

Another important part of IJAS’ labor, the storage and auctioning off of decommissioned vehicles, has been transferred to the Secretaria de Administracion.  IJAS had frequently been criticized regarding this task, which many people believe to be rife with corruption.

This week, the state comptroller ordered several senior IJAS officials to explain anomalies detected in recent audits, as well as the “disappearance” of hundreds of vehicles.

Many of IJAS 377 full- and part-time employees were working “under protest” this week after learning they will soon be laid off.

The imminent closure of IJAS has some NGOs concerned. This week, Por Nuestros Niños, a children’s advocacy collective, called a press conference to demand that the state act swiftly to “clarify” how it intends to regulate and supervise the dozens of public and private children’s shelters in Jalisco.  Speaking on behalf of the collective, María Antonieta Flores said the new state administration has a great opportunity to “transform”and improve the vigilance of children in care in the state – something previous  governments have failed to do.