A rodada (critical mass) comprised entirely of female cyclists from various civic organizations took to city streets on the evening of February 6 to draw attention to growing number of femicides in Jalisco.

So far this year, 26 women have been murdered in the state, although only 15 percent are under investigation as femicides (meaning the killing of a woman or girl, in particular by a man and on account of her gender). 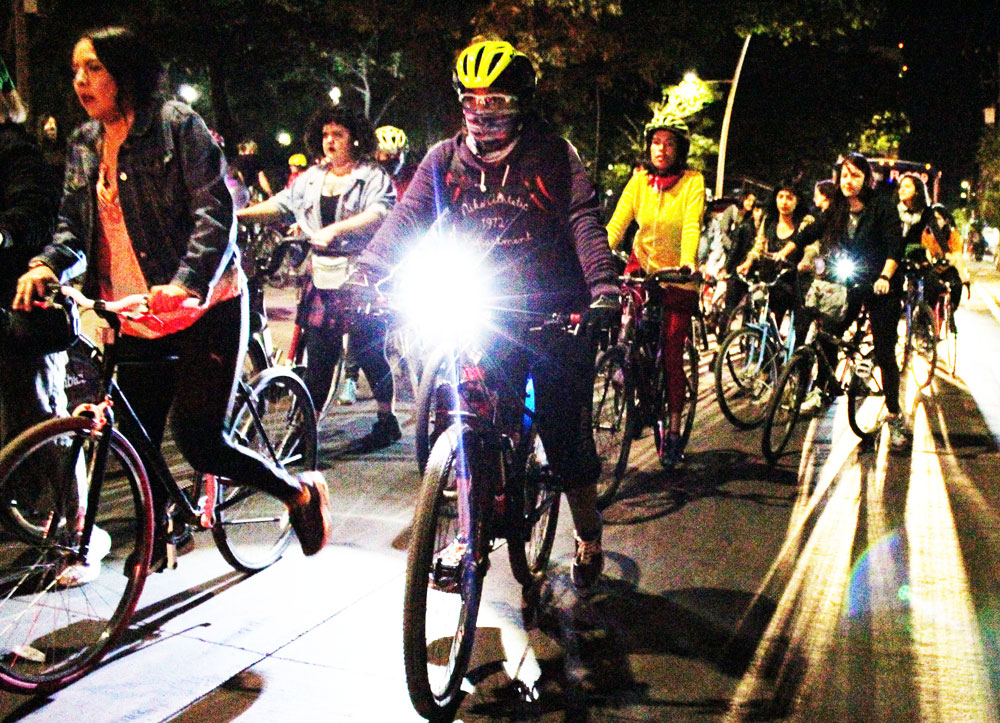 The number of female homicides in Jalisco rose by 50 percent in 2018.