Based on how merely six out of every 100 homicides were prosecuted in 2018, Jalisco Attorney General Gerardo Octavio Solís has attributed today’s high rate of impunity to ineffectual previous administrations and “too many guns on the streets.” 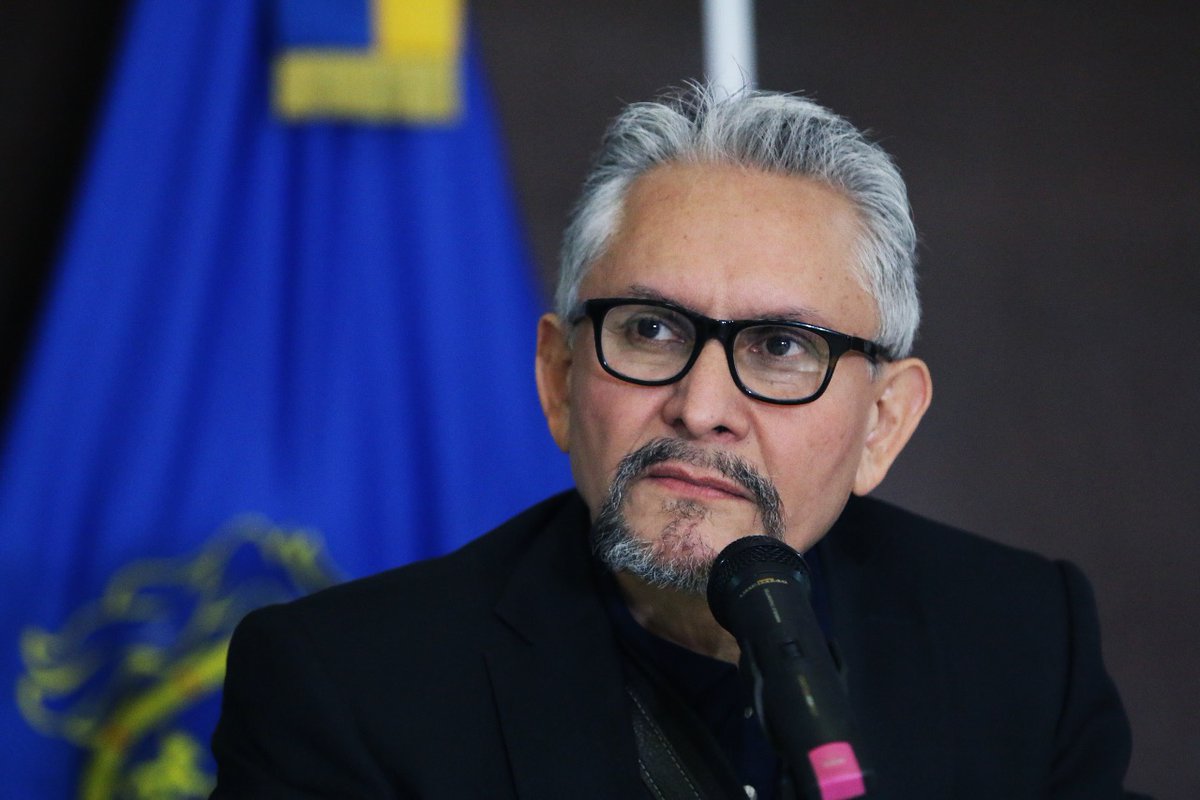 “The phenomenon is obvious – there are too many weapons circulating on the streets and there are too many people who can now quickly access this type of weaponry to commit illicit acts,” the state’s most senior law enforcement official said.

Solís went as far as to admit that Jalisco basically allows killers to get away with murder. He suggested that the answer lies in passing judicial reforms.

“We should focus on improving standards to get Jalisco out of the basement, so we can start to see results, not just with homicides but other crimes.”

In response to the staggering 99 percent impunity rate cited by many scholars, Solís stressed that he’s not negating the facts.

“We are not going to try to deny this given that this figure has been analyzed by researchers, universities and other organizations.” 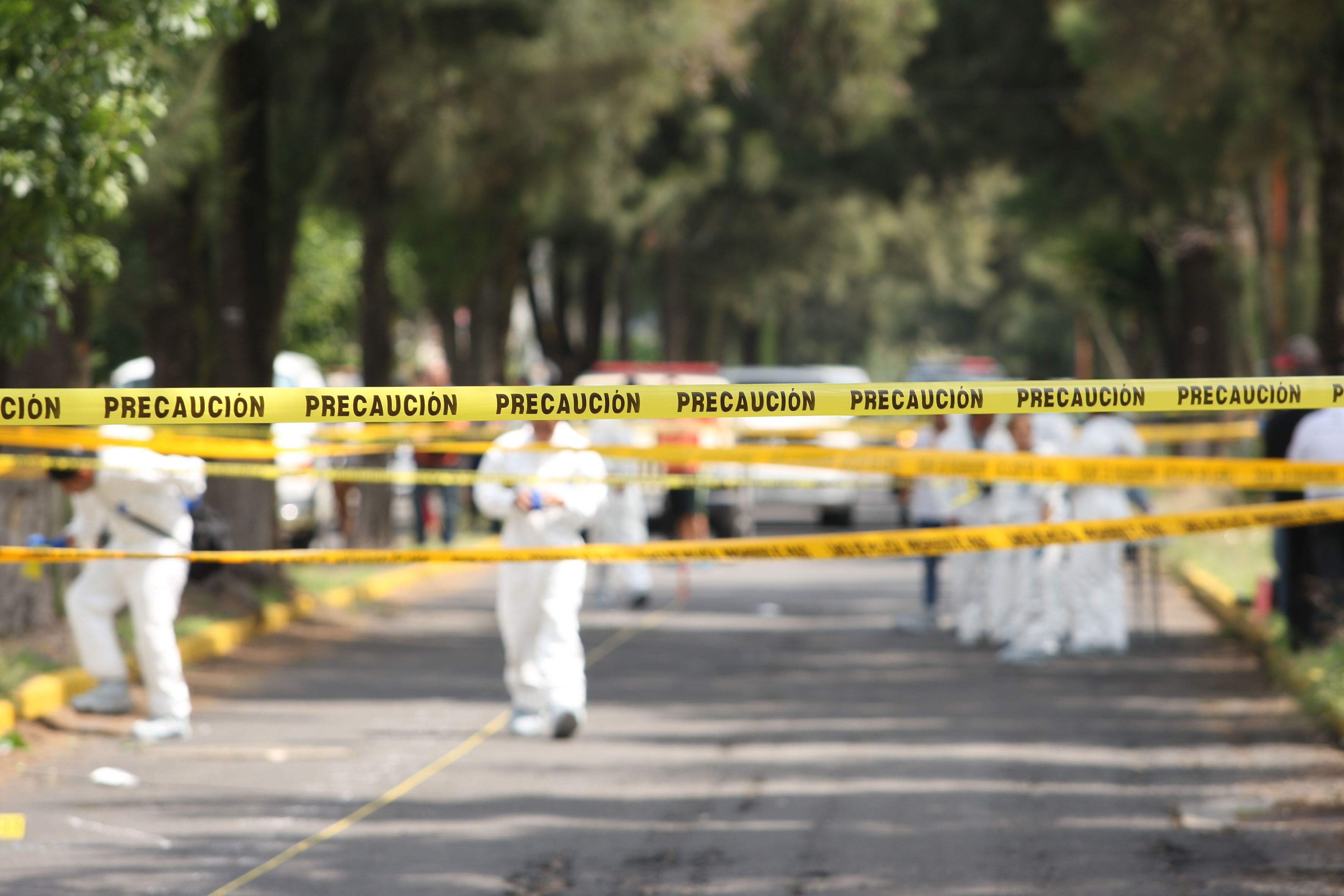 With the Jalisco Attorney General’s Office continuously swamped with new cases, a reassessment of the methods of investigation is urgently required, analysts say.

Judicial figures, including magistrate Daniel Espinoza Licón, believes poor evidence gathering is a major reason for the lack of prosecutions.

“There is debate about who should do the gathering of evidence, either police officers or experts,” said Licón, who wants to see improved communication between first responders (usually municipal or state police) and well-trained investigative units.

Looking back, 2018 was the most violent year in Jalisco’s recent history with over 2,400 homicides. That’s a 57-percent increase from 2017, according to various sources.

Media outlets recently reported that only six sentences were handed down for every 100 homicides committed in Jalisco last year.

According to Mural newspaper, a person is injured or killed by gunfire every 13.9 hours in Jalisco.