Mexico’s celebrated liquor has become a worldwide success story for this region of the country.

“Our drink is present in more than 120 countries,” said Ramón González, general director of the Tequila Regulatory Council. “In the process, its growth has also created at least 70,000 jobs.”

Based on tequila’s cultural heritage and an industry worth US$7.9 million, last year the Mexican Congress declared the third Saturday of every March to be the alcoholic beverage’s national holiday.

In 2018, the regional tequila industry produced 309 million liters with an annual growth of 13.9 percent. Out of this, companies exported 222.7 million liters, equating to 423 liters every minute. The United States was the world’s largest tequila consumer, importing 183.8 million liters. 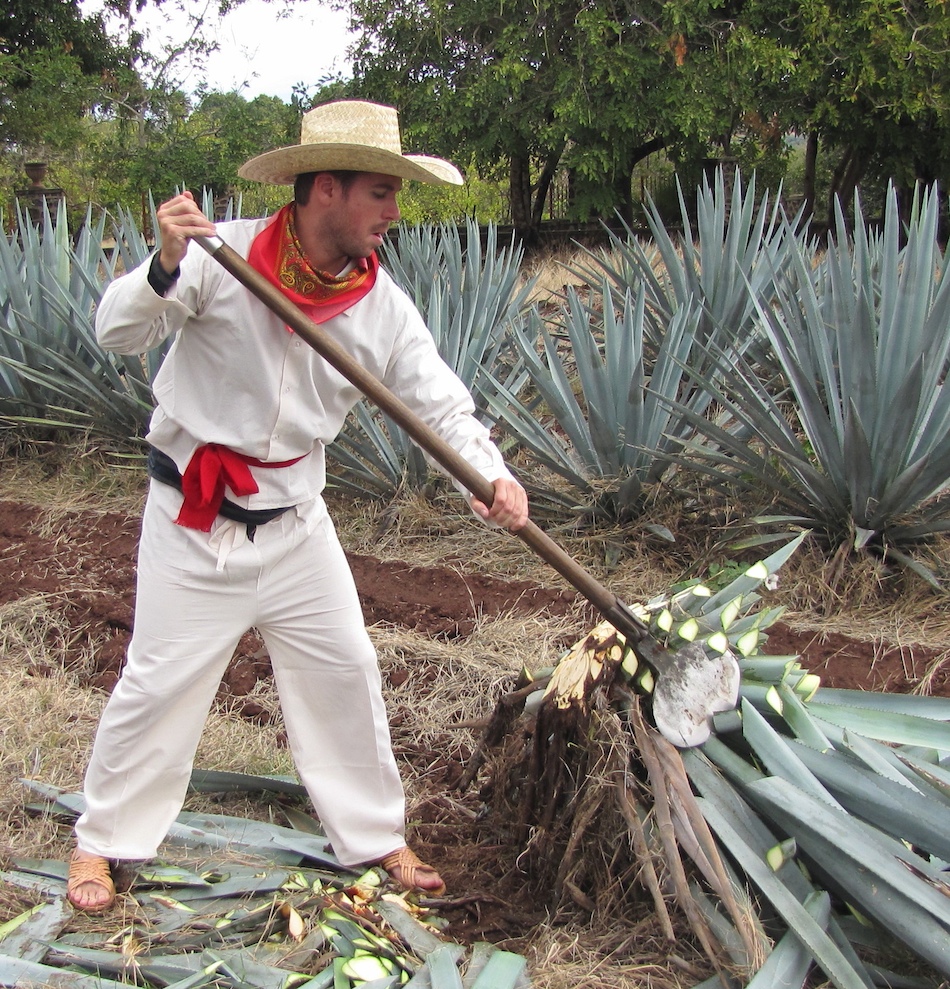 “Tequila is consumed more outside of its own country,” said González, who feels proud of how the sector has evolved over the past decade. “We have more than enough agave for national production and exports.”

It also doesn’t appear that there will be an agave shortage anytime soon.

“We have an inventory as we’ve never seen before, with 523 million agaves planted over 174,000 hectares,” said González. “Supply is more than guaranteed.”

In Jalisco, there will be various celebrations along the famous “Tequila Route” near the towns of Tequila, Arenal and Amatitán. Visitors can look forward to contests, factory tours and special tastings among 40 different brands.