A lynx has been released into the Cerro Viejo hills in the Jocotepec pueblo of Potrerillos. 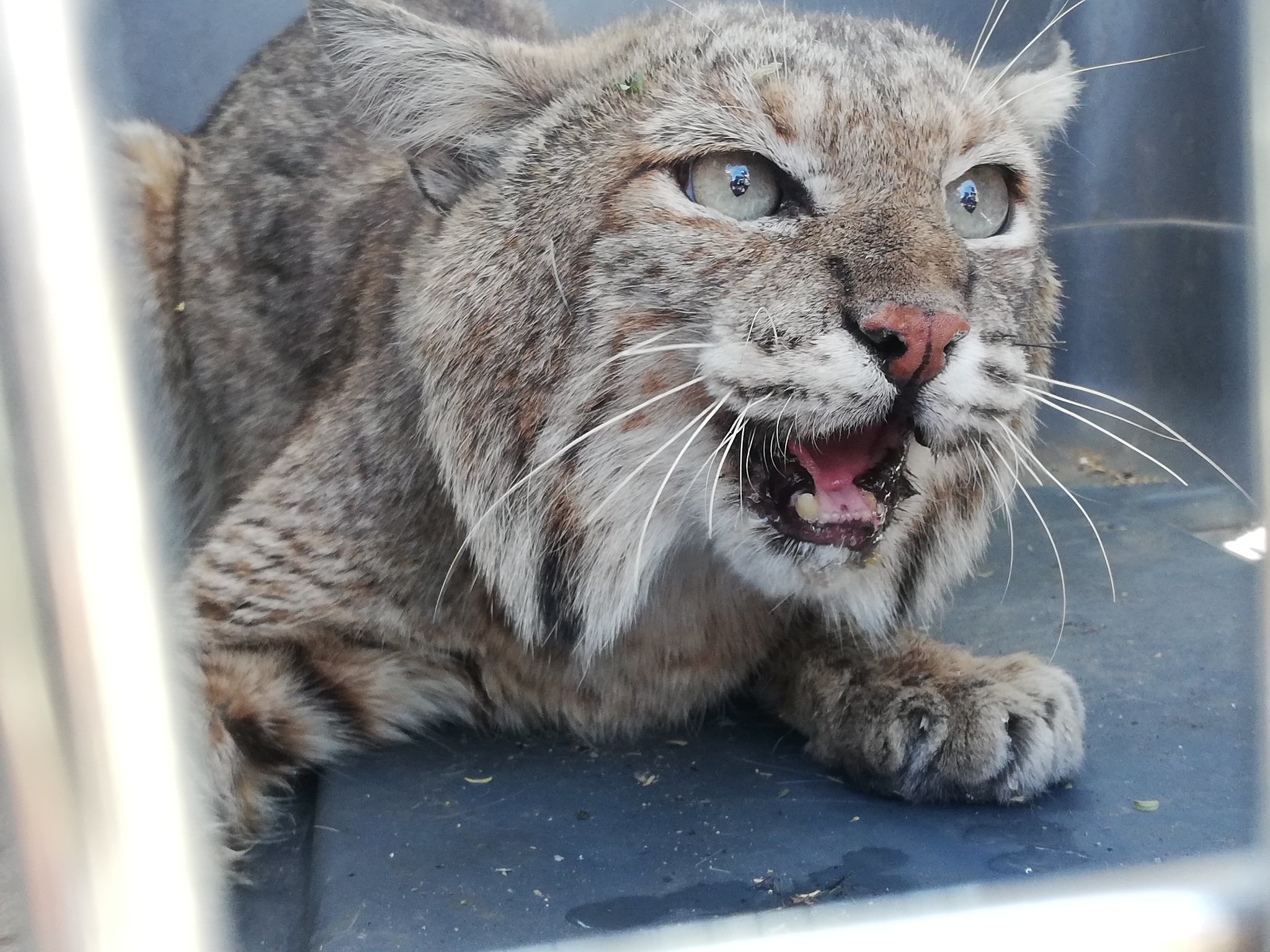 The animal was trapped last month near a farm in the neighboring municipality of Tlajomulco. The lynx had been responsible for the death of various chickens at the farm.  After giving the cat treatment for parasites, Tlajomulco animal rescue staff decided to release the four-year-old female in another area of the state.

At the same time. seven iguanas recovered from various parts of the Guadalajara metropolitan area were aso released in Jocotepec’s Cerro Viejo.