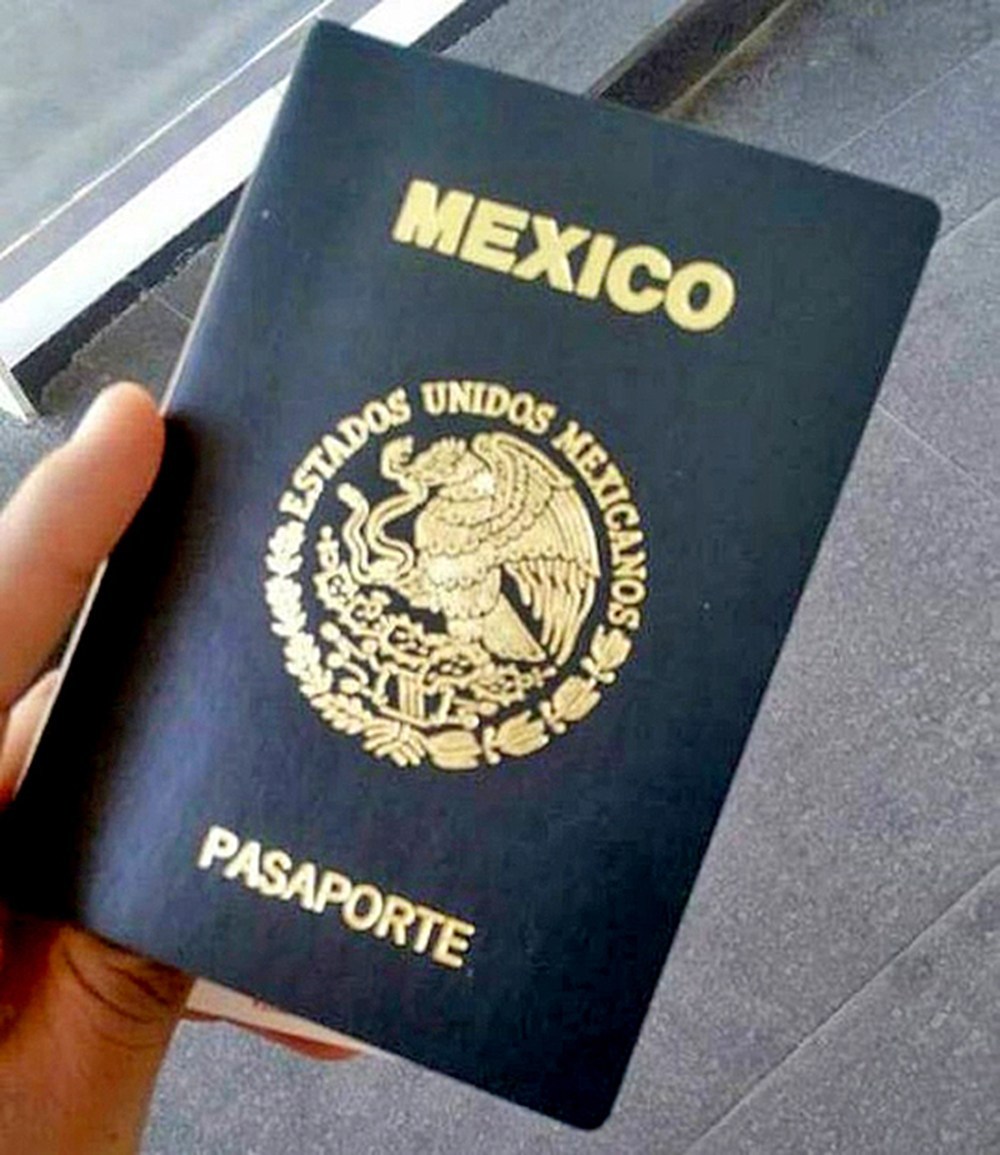 One of three victims over the past week in Jalisco was Amalia from Atotonilco. On May 20, she arrived for her 11 a.m. appointment at the Secretary of Foreign Relations (SRE). According to Guadalajara newspaper El Occidental, she had previously paid the fees and was simply planning on presenting herself at the office, as the process requires.

Despite Amalia’s confidence that she had all her bases covered after transferring money to “www.sacar-citas.com” at an Oxxo store, the receptionist notified her that the appointment never existed. At this point, she then realized that a third party had compromised her information. Amalia left empty-handed.

It all began when Amalia decided to renew her expired passport to attend a family event in the United States. She began investigating ways to expedite the process on SRE-related websites, only to stumble upon sacar-citas.com.

In the end, Amalia made the mistake of sharing her personal information, such as her full name, tax identification number (RFC), as well as Mexico’s equivalent to a U.S. Social Security number (CURP).

The website then prompted Amalia to schedule an appointment, followed by initiating a live chat. This was when the administrators of this alleged service quoted two passports for 5,000 pesos. For this, she could either make a cash deposit or arrange immediate payment.

Following this exchange, Amalia opted to make the cash deposit at Oxxo rather than use an American Express card. Ultimately, however, the appointment never existed and she sent the money to unknown sources.

Cyber police force officers say the fraudsters eliminated the website to avoid leaving behind any traceable evidence. Soon enough, though, they created another domain called “www.passportes-express.com” that is also under investigation.

Despite efforts to erase any form of trackability, authorities have reportedly obtained two e-mails and two debit card accounts connected to the pirate services. These individuals are reportedly from a Jalisco-based group working on the national level.

The correct telephone number to call for programing an appointment to obtain or renew a Mexican passport is 01-800-801-0773. The operator will guide callers through the process. The correct website to make online appointments is citas.sre.gob.mx. The cost of a ten-year passport is 2,670 pesos.