Five people are known to have died while several others are still missing after a river burst its banks and flooded the small town of San Gabriel, located in the south of Jalisco about 30 kilometers north-west of Ciudad Guzman. 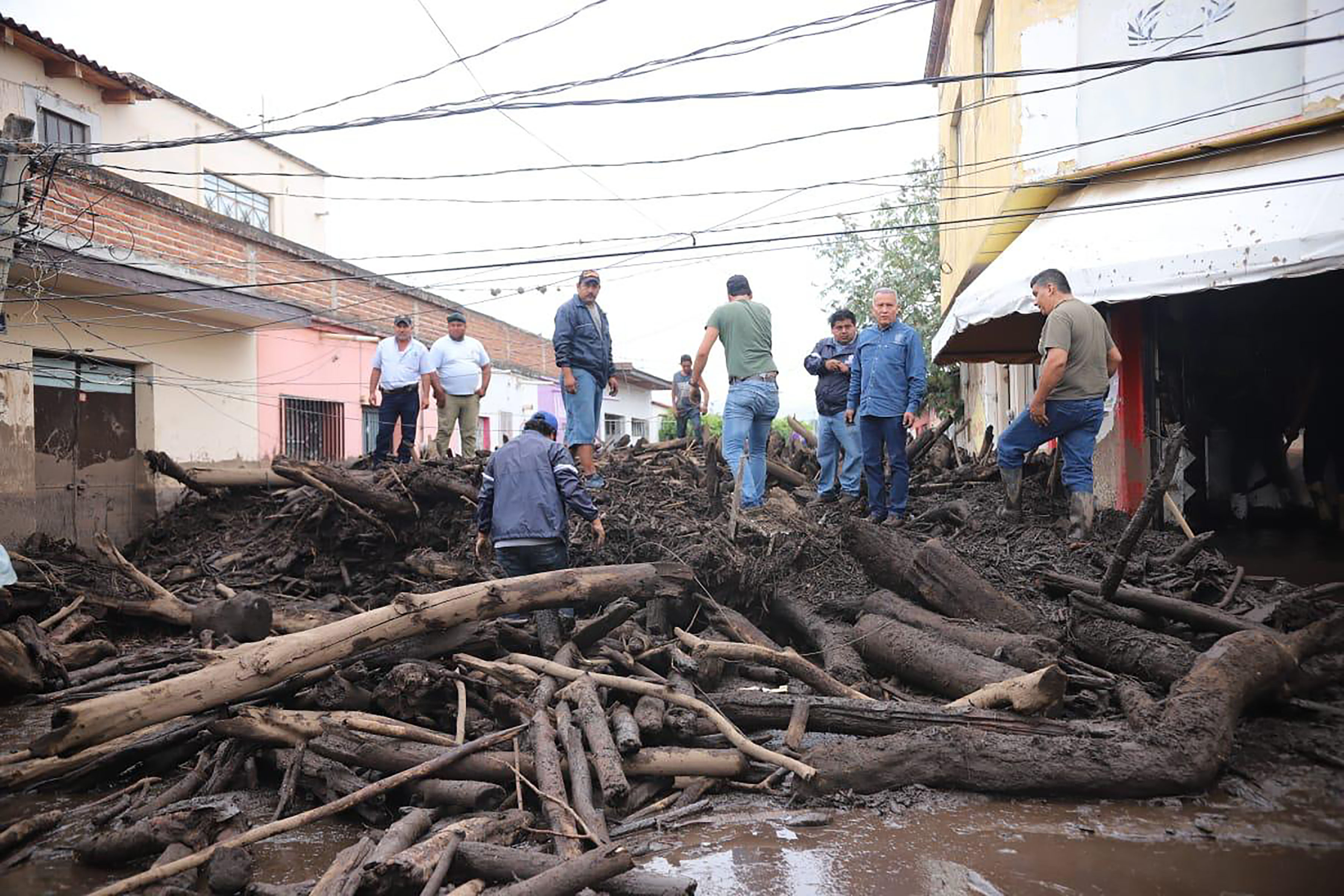 The disaster occurred after a severe storm battered the area at around 4 p.m. Sunday, June 2.

The Jalisco state government says around 3,000 people have had to leave their homes because of the flooding, which took residents of San Gabriel by complete surprise.

Videos posted on social media show flood water rushing through the town’s narrow streets, bringing mud, rocks, tree trunks, branches and other debris in its wake. Reports say at least half the streets of the town were inundated. Dozens of cars were swept along by the strong currents.

The bodies of those who died have all been identified.

Around 600 emergency personnel, including the Mexican Army, are assisting in the recovery effort. Authorities have been trying to restore power and other services in the municipality but say the town’s water delivery system has been totally destroyed.

Authorities quickly set up several shelters to house the homeless, although many townsfolk opted to stay with friends or relatives.

Locals blamed the flooding on excessive, unlicensed tree felling in the region by avocado farmers. As waters from the storm flowed down from the nearby cerro toward the river, once-forested areas now open to the elements failed to provide any kind of buffer zone.  Tree trunks and branches from felled trees mixed in with a slew of mud to create a slimy torrent that gushed relentlessly into the town. 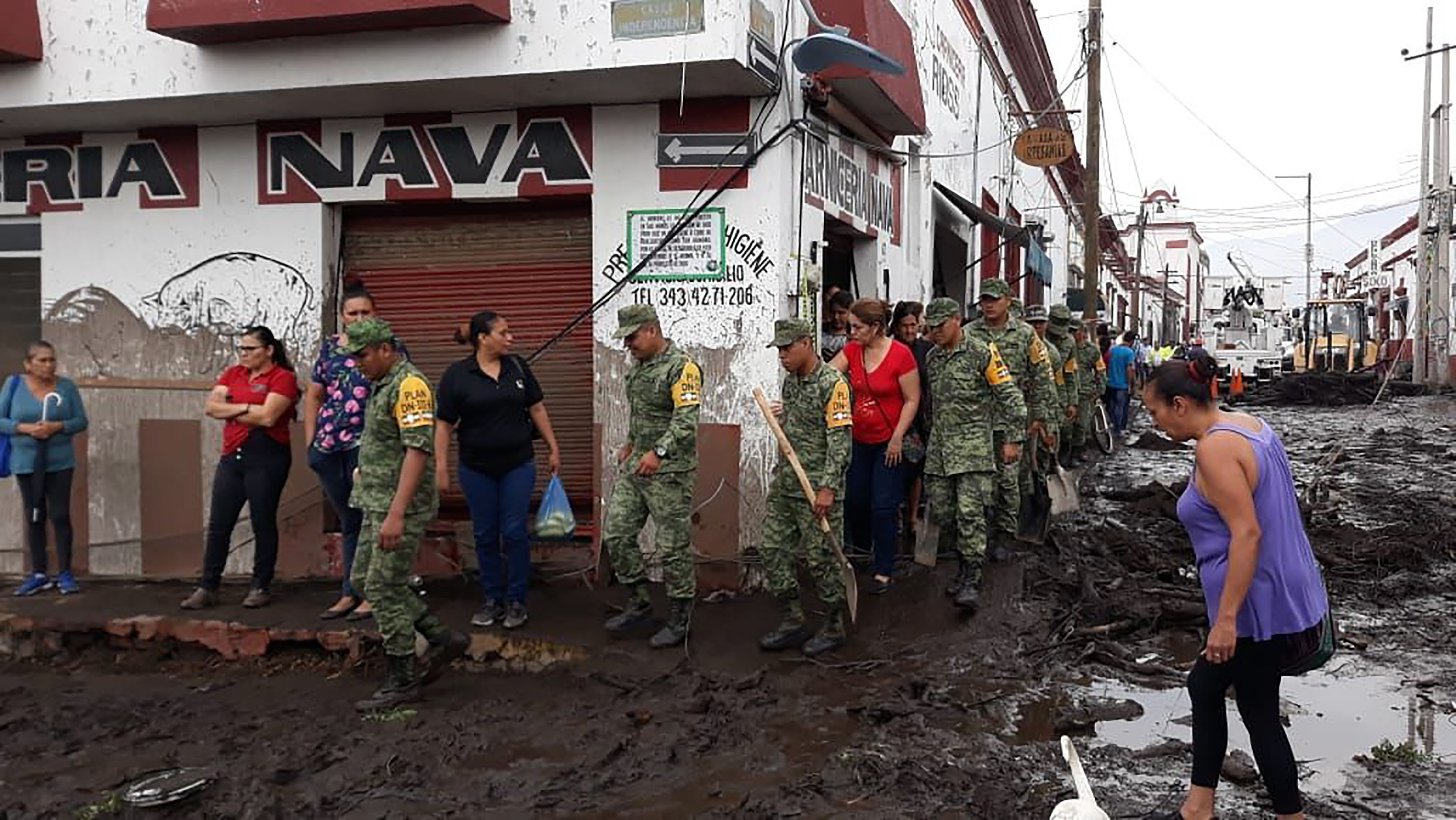 The region has also weathered several forest fires in recent weeks and a strong presence of burnt material in the muddy waters was evident.

Jalisco Governor Enrique Alfaro visited San Gabriel on Monday and said he would launch an investigation into farming practices in the region.  Local residents complained to him that much of the local agriculture is connected to organized crime.

Around 50 to 60 percent of woodland in the municipality has disappeared in the last eight years because of avocado farming, former San Gabriel Mayor Cesar Augusto Rodriguez told reporters.

A petition is being made to the federal governed to declare the area a natural disaster zone, thereby qualifying the town for emergency funding.

Locations where citizens can make donations to help the residents of San Gabriel have been set up in Guadalajara and elsewhere in Jalisco.  Most are at facilities of the Red Cross and the Family Development Agency (DIF).