A Los Angeles Superior court judge ruled this week that bail for Naasón Joaquín García, the leader of the Guadalajara-based Luz del Mundo church, will stay at a record $US50 million, given that he represents a danger to the community and a flight risk. 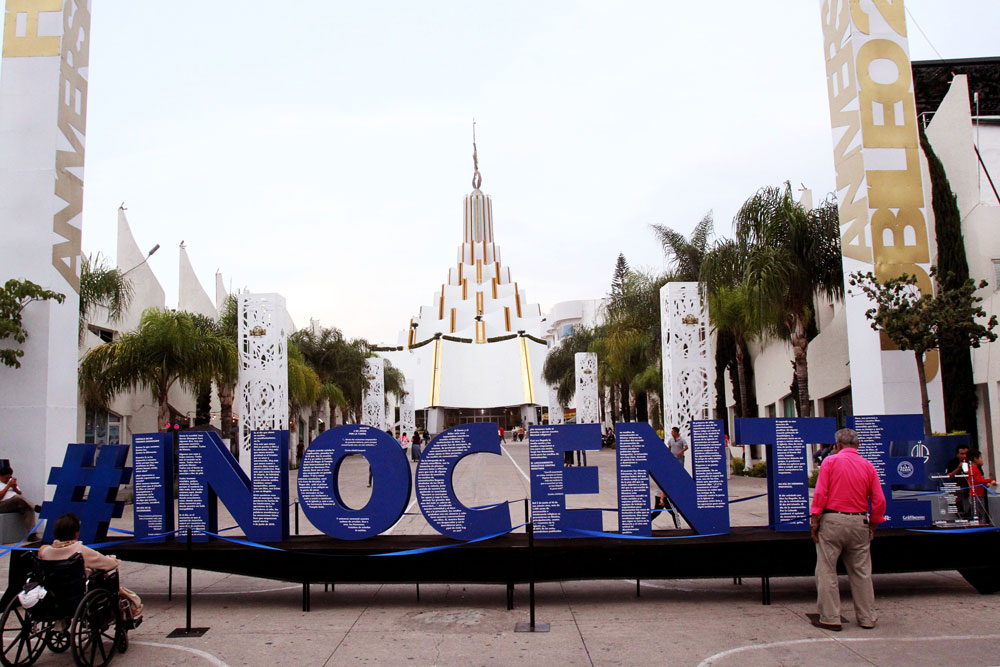 The judge heard from the prosecution that “thousands” of photos and videos were found on Joaquín García’s iPhone, one of which showed him sexually abusing a girl believed to be around 15 or 16.   Texts of an “explicitly sexual nature” were also discovered on the phone, prosecutors maintained.

A law enforcement official also described the testimony of witnesses who allege they were abused by Joaquín García and three women, one of whom is also in custody.

Lawyers for the spiritual leader said their client is being framed and complained of evidence manipulation. They said the accusation that the girls were told that being raped by Joaquín García would be a “blessing from God,” were totally false.

Unless family members and friends come up with $US5 million (defendants are customarily released if 10 percent of bail total is raised), Joaquín García will remain in jail until his trial, the date of which has yet to be determined. Under its statutes, the Luz del Mundo cannot ask its members for the funds, Luz del Mundo spokesperson Salim García Peña revealed recently.

Meanwhile in Guadalajara, García Peña referred to the accusations against Joaquín García, who is considered by his flock as “an apostle of God,” as “absurd.”

A press release issued by the church stressed that the judge’s latest bail ruling does not imply guilt, and that members continue to have every confidence that their leader will soon be free and proven innocent.