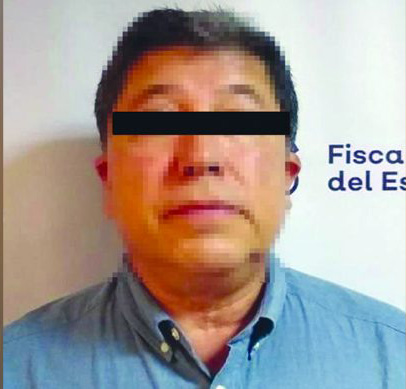 According to an FGE press release, Morales was heavily involved in the purchase – negotiated on behalf of the Partido Accion Nacional (PAN) Jalisco state government headed by then-Governor Emilio Gonzalez – of the Casa Jalisco in Chicago, Illinois, for $US3.5 million. The idea was to use the building as a focus for boosting trade and relations between Jalisco and the U.S. state.

The previous administration of Governor Aristoteles Sandoval launched an investigation into the purchase after learning to their astonishment that the real value of the property was closer to $US1.5 million. They tried to sell the property without success, and identified Gloria Morales as one of the chief protagonists in the purchase but decided against taking legal action.

The building has been woefully under-used and is considered by many as a prime example of the ineptitude of previous PAN state administrations. (Gloria Morales was also a former president of PAN Jalisco.)

The future of the Chicago property is still not clear. Current Governor Enrique Alfaro recently announced plans to reactivate the facility as a way of  increasing ties with Illinois, but there is no guarantee that his plan will be any more successful a second time around.