In the early morning hours of Friday, August 16, a fictitious terrorist attack at the U.S. Consulate General — complete with smoke filling the street below hovering helicopters — may have attracted the notice of passersby as it helped train 65 personnel from Jalisco state and Guadalajara city police, K-9 units, bomb squads, emergency medical teams, firefighters, and hospital administrations.

The event was part of a program named SHIELD, which provides instruction to local crisis response teams in U.S. consulate and embassy host nations. The simulated attacks allow teams to practice coordination between different agencies involved in the event, helping them perfect needed abilities and communications. 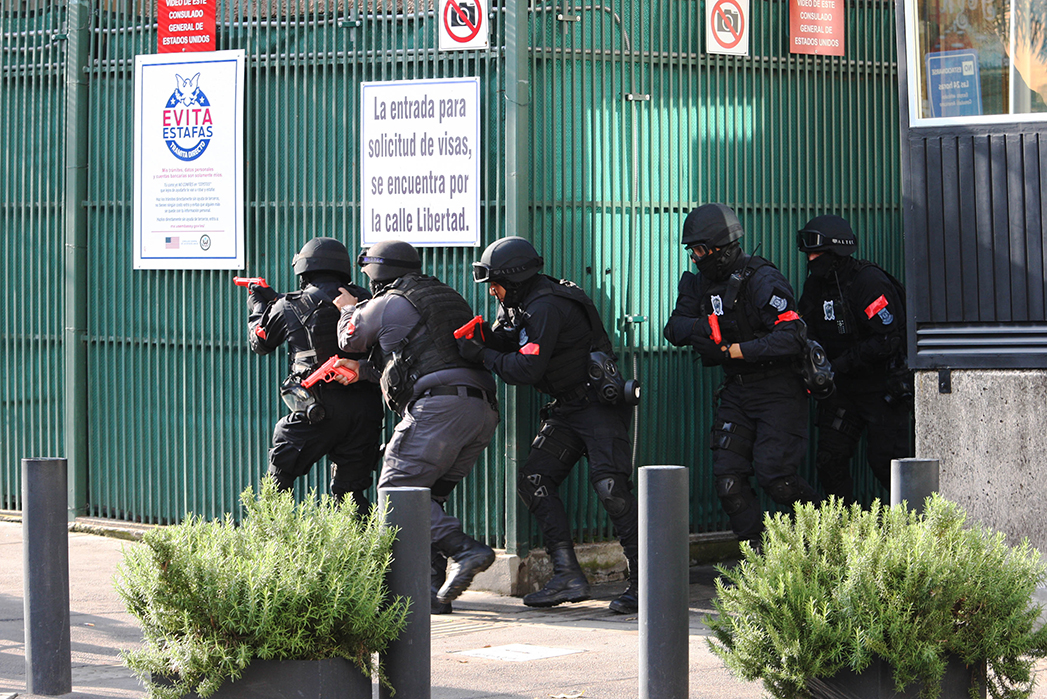 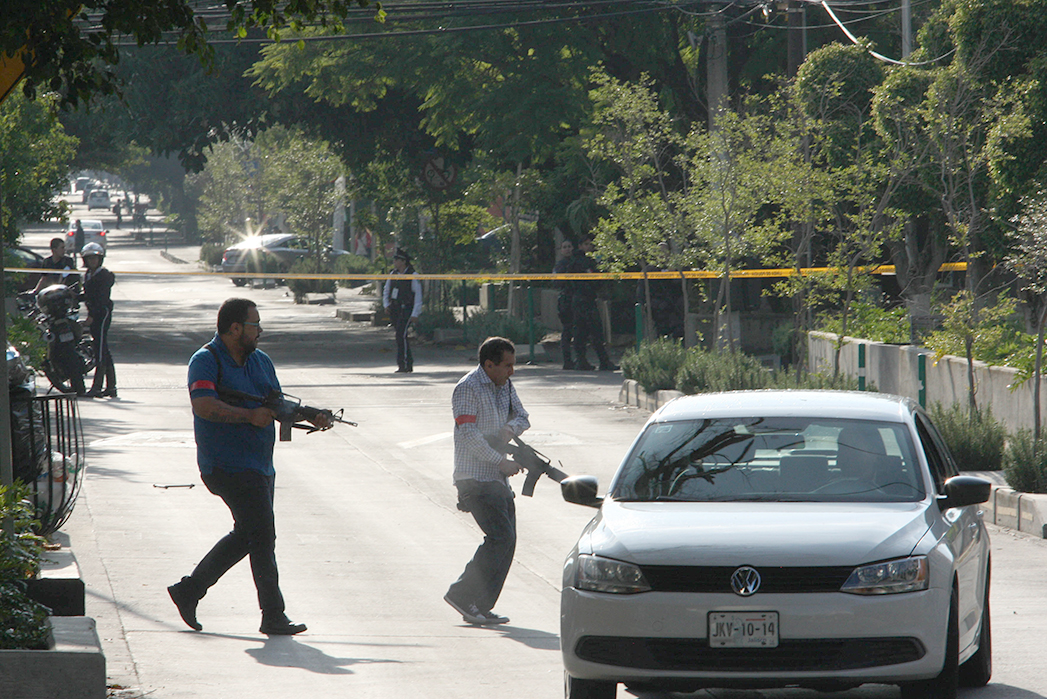 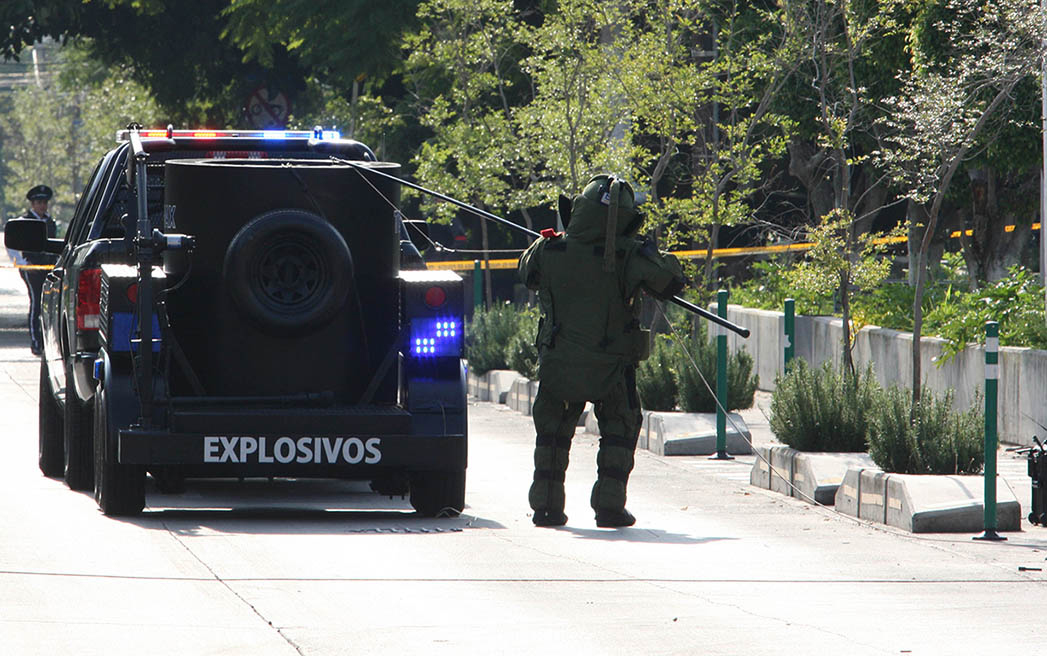 It began with “attackers” moving into the consulate compound behind an auto, which had been on its way out, and then opening fire. The faux terrorists left a “bomb” on the premises and authorities were contacted. The first to arrive was the Guadalajara “Tedax” municipal bomb squad, which began to secure the supposed bomb. Then a Rhino police armored car showed up, and was used to escort the attackers once they were “subdued.” As K-9 and other state and municipal police units arrived, smoke from the bomb containment unit filled Calle Lopez Cotilla, while Black Hawk and other helicopters flew over the Chapultepec zone and ambulances began attending to more than 30 “wounded.” The training concluded at 11 a.m. 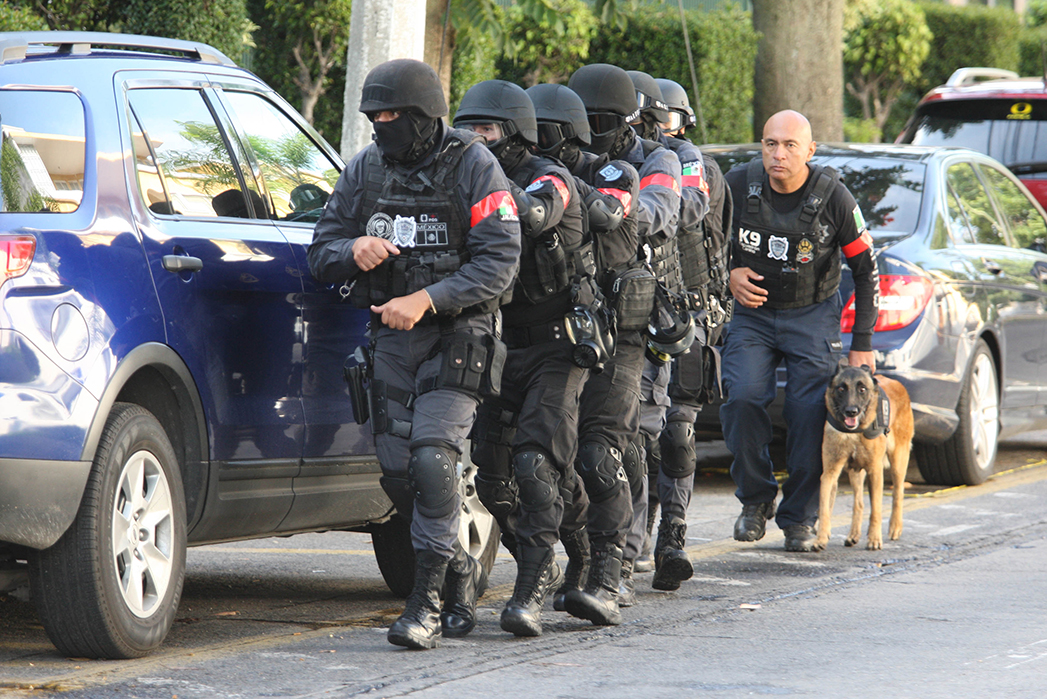 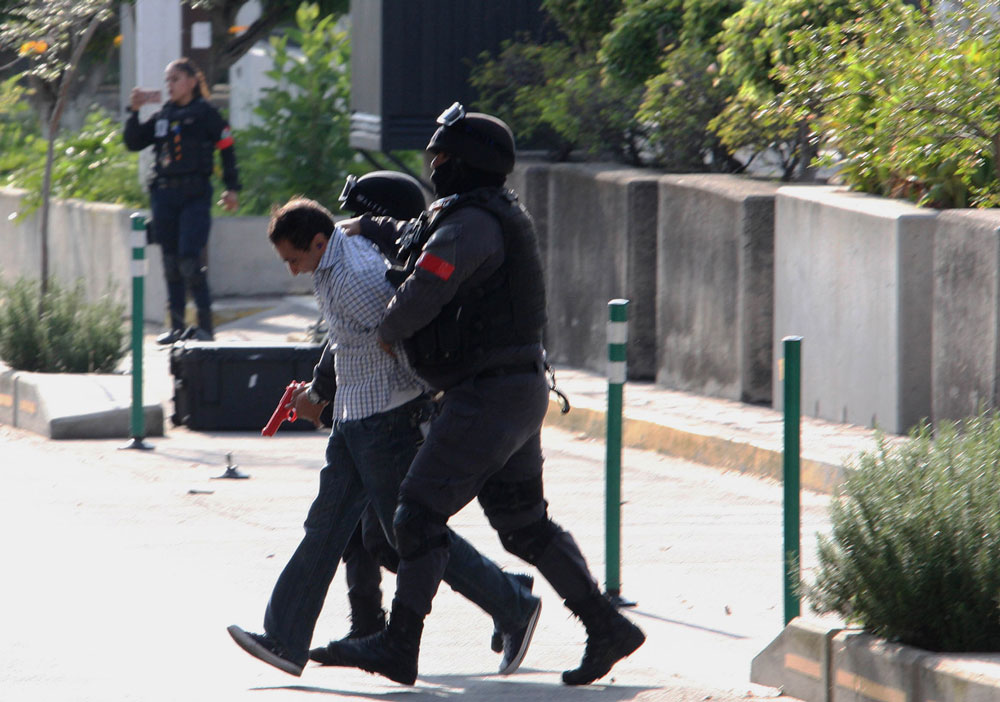 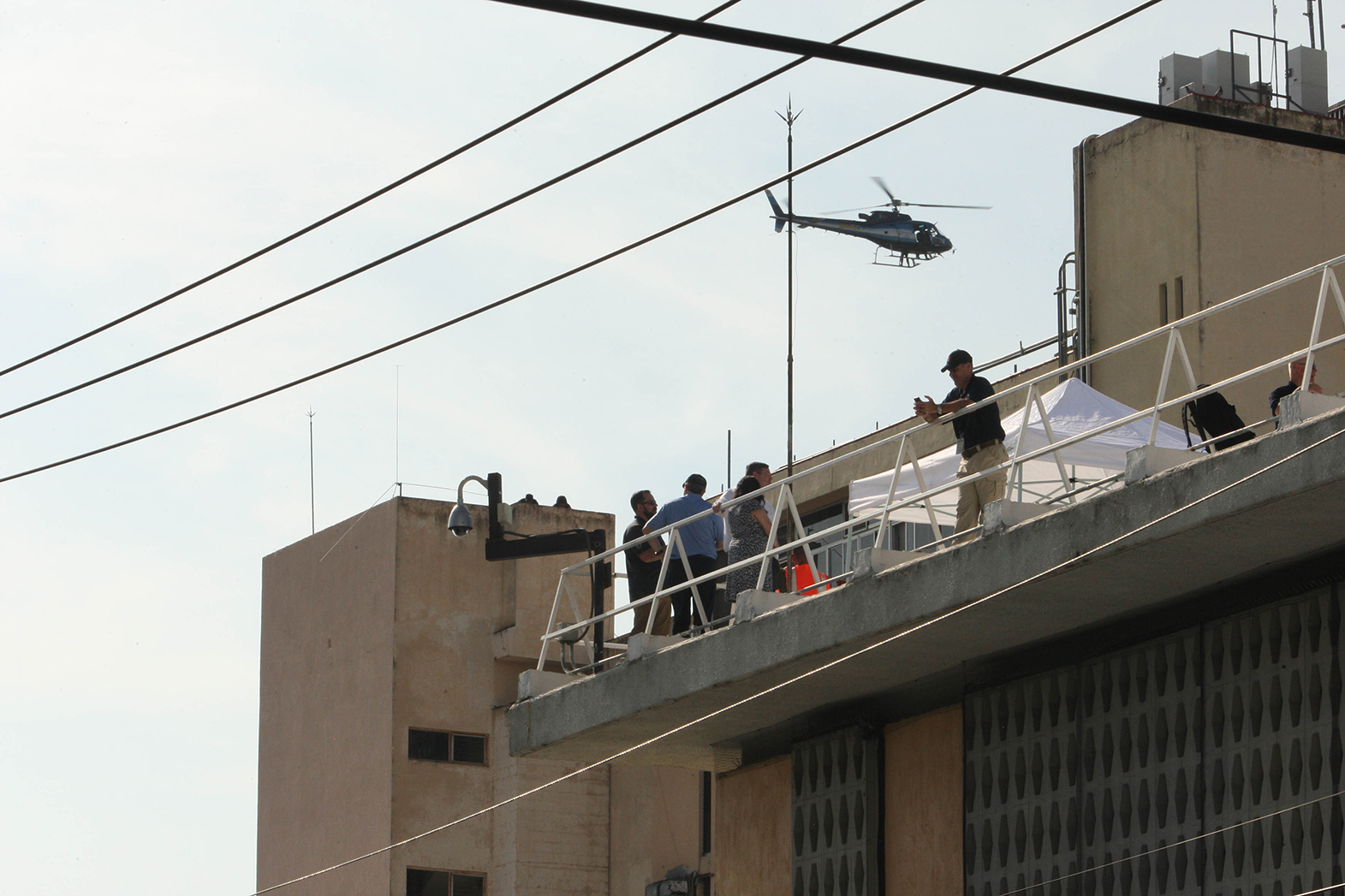 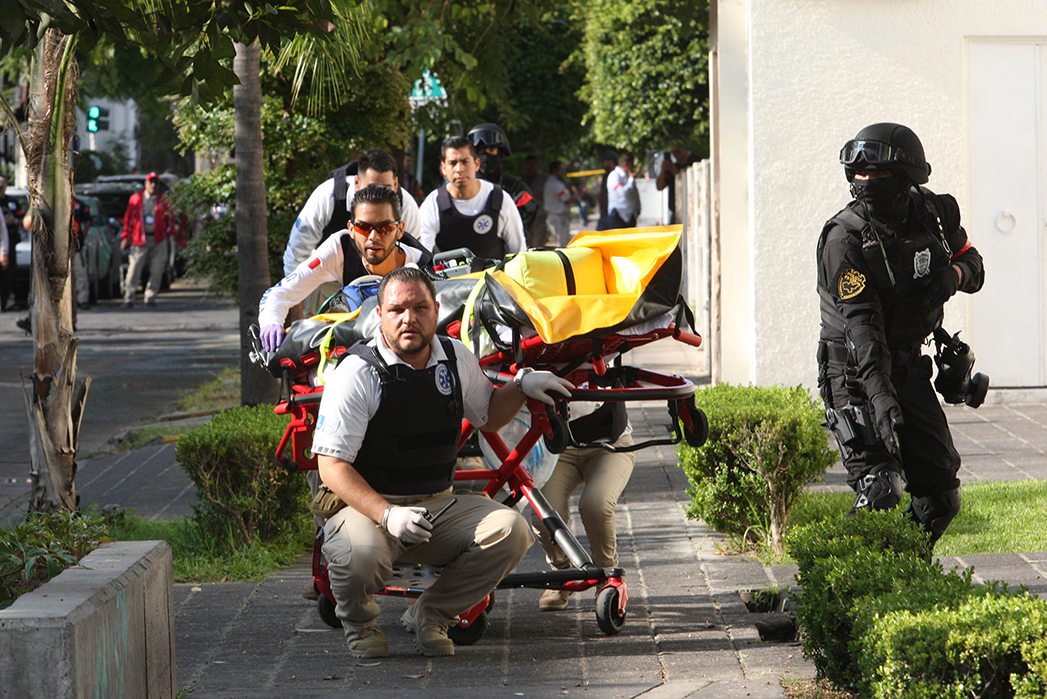 This pilot program, which was initiated here due to the “high level of training by the Jalisco authorities,” will hopefully be repeated in eight other countries, according to the U.S. State Department.