Lakeside residents already familiar with Fiestas Patrias celebrations along the North Shore corridor might enjoy a visit to the annual Feria del Elote, running September 13 through 16 in the nearby town of Atequiza, a suburb of Ixtlahuacán de los Membrillos. 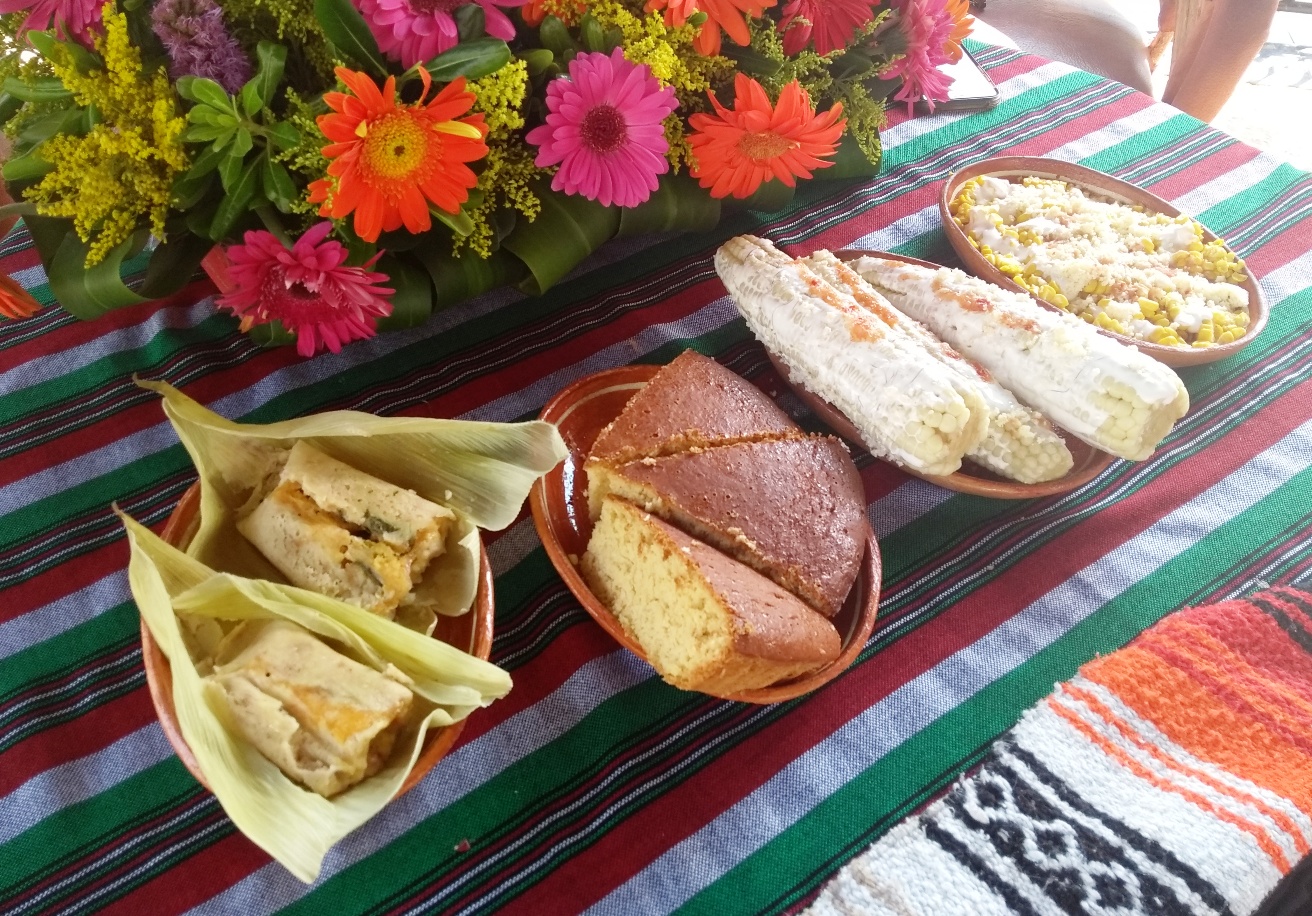 Activities centered at the central plaza will include a gastronomy pavilion featuring corn as the protagonist and a wide array of dishes, an exhibition of crafts from various parts of Mexico and plenty of live entertainment.

The program opens Friday, September 13, with a colorful inaugural parade at 6:30 p.m., followed by the Señorita Atequiza and Señorita Feria de Elote beauty pageants and a late night town dance at 11 p.m. Saturday, September 14 is set aside for Día del Charro festivities, including an equestrian parade at 5 p.m., an exhibition of dancing horses and coronation of the Charra Queen at 6 p.m., and another town dance at 11 p.m.

Festivities on Sunday, September 15 start with a show by local dance troupes at 7 p.m., followed by a Grito ceremony at 10 p.m., and partying to the sounds of Banda Puerta del Muerto Banda group. The fair wraps up Monday, September 16 with a traditional Independence Day parade starting at 8:30 a.m.