In 1564, navigator Miguel Lopez de Legazpi and 500 men set sail in five ships from the port of Barra de Navidad to the Philippines, where he established the first Spanish settlement in the East Indies. 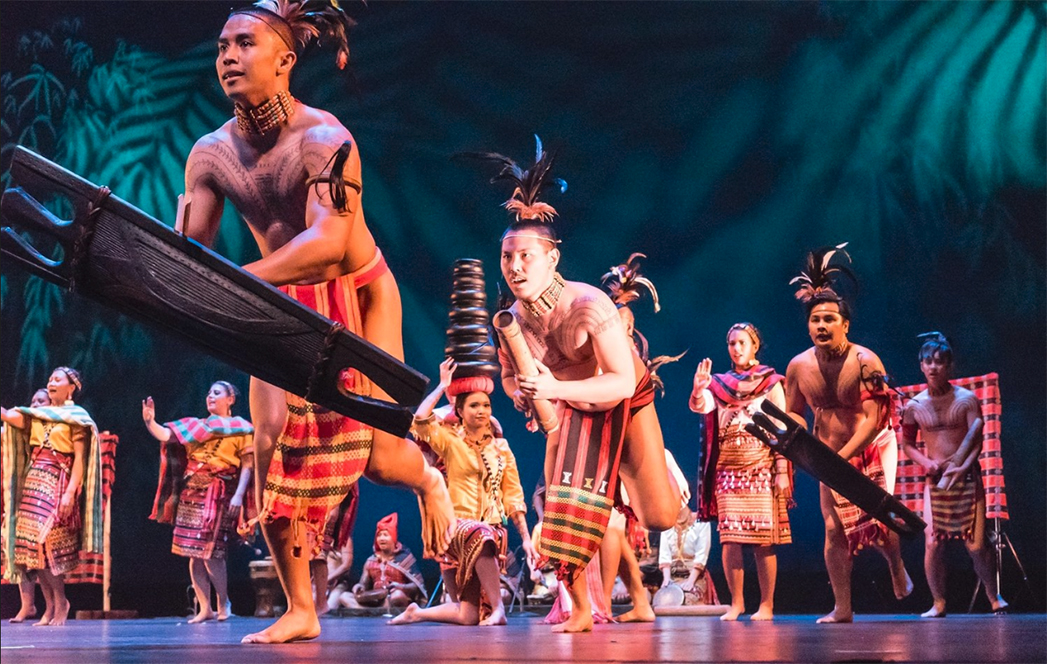 Each year, Barra de Navidad celebrates the anniversary of this voyage, as well as the construction of the fleet by denizens of the town.

The 2019 commemorations can be enjoyed Thursday to Sunday, November 21 to 24, each evening on the Barra malecon.

The festivities include music, dance and costume parades, in addition to the presentation of the book, “Expediciones por La Mar del Sur y El Retorno de La Cruz del Astillero,” by historian Luis Ernesto Davila Rodriguez.  The history of this expedition and their return the following year set the stage for 250 years of trade between the Philippines and Mexico.

A highlight of the celebrations will be a performance by the renowned Philippine dance company, Parangal, from San Francisco, California on Thursday, November 21, 6:15 p.m.  Their show will be followed by Mariachi del Nucleo Ecos from Villa de Purificacion at 7 p.m. and the Cuautitlan children’s folk dance group at 8 p.m.

On Friday, the Orquesta Tipica de Autlan and the Casimiro Castillo Symphonic Orchestra perform at 7 p.m., and folkloric dance groups at 8 and 9 p.m.

The Cihuatlan Casa de Cultura creative dance company takes the stage on Saturday at 7 p.m., followed by folk dance groups at 8 and 9 p.m.

And finally on Sunday, mariachis and dance groups from Tomatlan and Cihuatlan perform at 7 p.m., with the versatile music group Fenix Musical winding up proceedings at 10 p.m.