Jalisco Governor Enrique Alfaro has come out fighting after recent criticism of his government’s efforts to clean up the heavily polluted Santiago River, which begins its 562-kilometer-long journey in Lake Chapala and flows into the Pacific Ocean a few miles to the north of San Blas, Nayarit.

Alfaro’s displeasure is mostly in reaction to a recommendation issued by the Inter-American Commission on Human Rights on February 5, arguing that the contamination of the Santiago violates people’s right to a healthy environment, and instructing Jalisco authorities to take the necessary steps to ensure the health and well-being of the inhabitants of various municipalities through which the river passes. 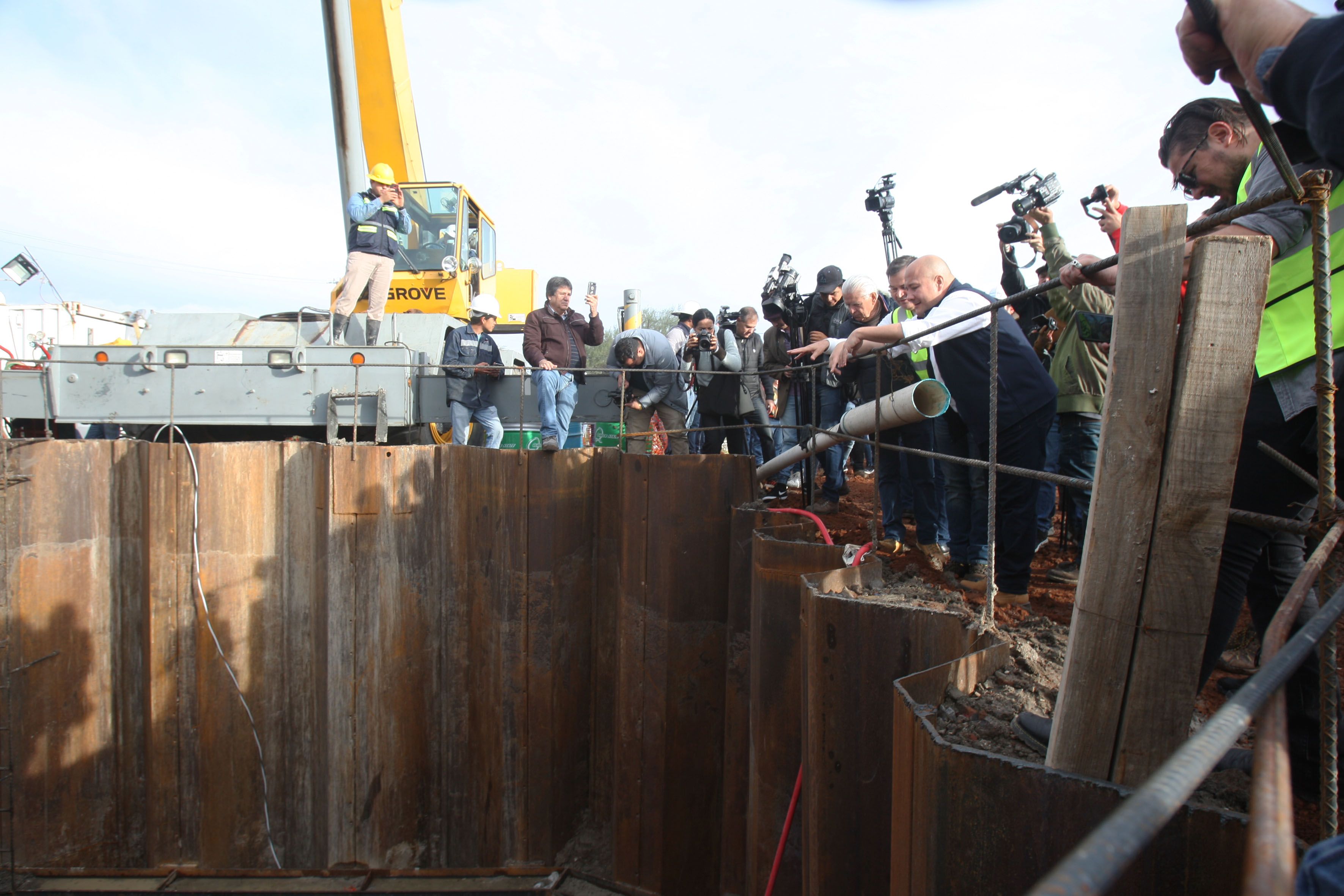 Shortly after taking office, Alfaro announced a $US170 million program – “Revive Río Santiago” – which focussed on the rehabilitation of around 20 treatment plants to reduce the toxicity of the water waste dumped into the Santiago by hundreds of factories and communities located along the river’s “industrial corridor.”

According to Alfaro, upgrades to 13 of these plants will be ready for full operation by the fall of this year.

However, the ICHAR recommendation questioned the state government’s focus, saying even upgraded treatment plants cannot guarantee that highly toxic industrial effluent won’t still find its way into the river.  According to the Instituto Mexicano para el Desarrollo Comunitario Report on Violations to the Right to Health, pollutants that wastewater plants cannot completely clean are some heavy metal and chlorinated solvents, chemicals that can lead to long-term chronic conditions such as cancer.

The ICHAR also censured Jalisco for its weak response to the multiple health issues that the contamination of the river basin has provoked, noting that 28 people have died from acute renal failure since 2003 in three municipalities alone, El Salto, Juanacatlán and Poncitlán.

The document highlighted the inadequate medical attention and rudimentary health facilities in many of these zones, none of which meet international standards. 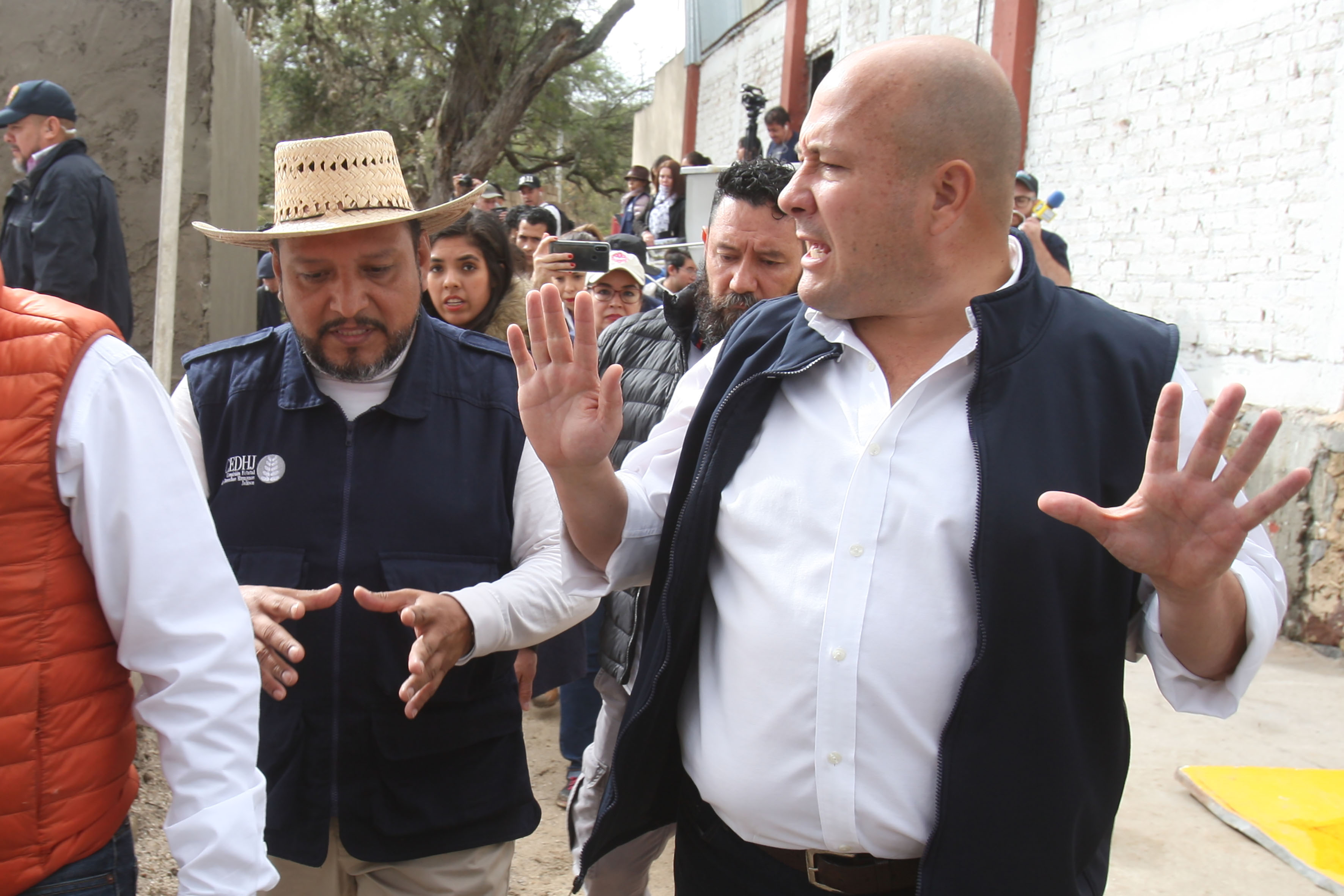 The ICHAR recommendation concluded by demanding the Jalisco government respond within 15 days, outlining the “measures required to preserve the lives, personal integrity and health of the inhabitants of zones [located] five kilometers from the Santiago River in the municipalities of El Salto, Juanacatlán, and those in  the communities of San Pedro Itzicán, Agua Caliente, Chalpicote and Mezcala in the municipality of Poncitlán.”

Stung by the criticism of his policies, Alfaro was dismissive of the ICHAR recommendation, saying he will happily work with the president of the State Human Rights Commission, with whom he has a “good relationship.” The pair toured various projects in the “Revive Río Santiago” initiative this week, a follow-up to a tour for local media that took place a week earlier.

Alfaro, however, acknowledged that he needs to work more closely with federal agencies to find workable solutions to reduce the dumping of industrial waste in the Santiago, as well as on vigilance, inspections, funding and other issues.