CLASSES SUSPENDED … Jalisco education authorities have decided to suspend all classes as of Tuesday, March 17, meaning that schoolchildren will be absent from school until Monday, April 20, almost five weeks.  Last Friday, federal authorities brought forward the Easter holiday by two weeks, suspending all classes nationwide as of March 20. 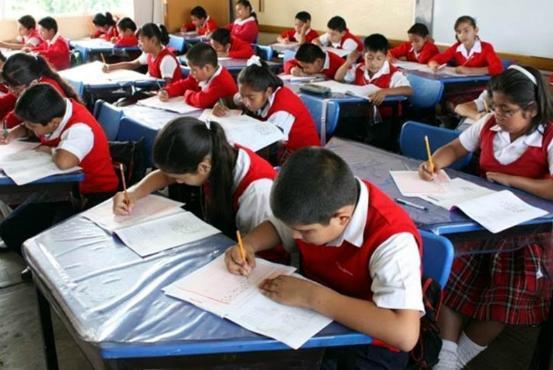 OVER 60s STAY AT HOME … Both the Universidad de Guadalajara and several municipal governments – including Zapopan –  have ordered all employees over the age of 60 not to come to work.

PANIC BUYING … Large lines formed at several supermarkets and warehouse clubs (Costco, Sams) this weekend as panic buying swept parts of the Guadalajara metropolitan area.   The most sought after items: toilet paper, disinfectants and antibacterial gel.   A senior official of the Jalisco government’s economic cabinet said panic buying is unnecessary because stocks of essential items, including medicines, are plentiful and enough to go around for everyone.

MORE CANCELATIONS … The University of Guadalajara has canceled scheduled performances during March at all its venues, including the three largest, the Auditorio Telmex, Teatro Diana and Conjunto de las Artes.  The Jalisco Secretariat of Culture has also suspended all events at its venues, including the Teatro Degollado (the final two Jalisco Philarmonic concerts of the current season will not take place), and the Auditorio de la Ribera in Ajijic (see image below). 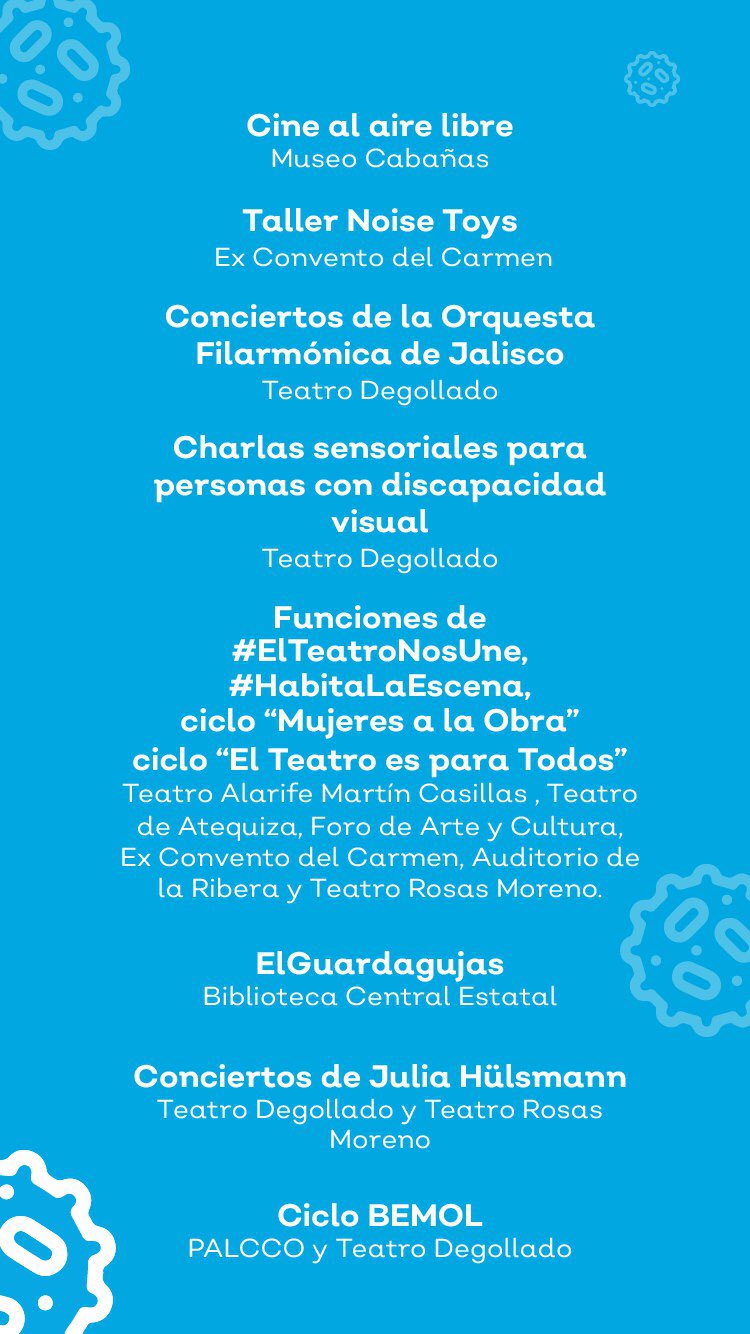