There are now 5 confirmed Covid-19 cases in the state of Jalisco, although the real number is probably higher given the limited amount of testing available.

On Monday evening, federal health authorities announced that 82 people in Mexico have so far tested positive for Covid-19. There have been no fatalities, while two persons are reported in critical condition. 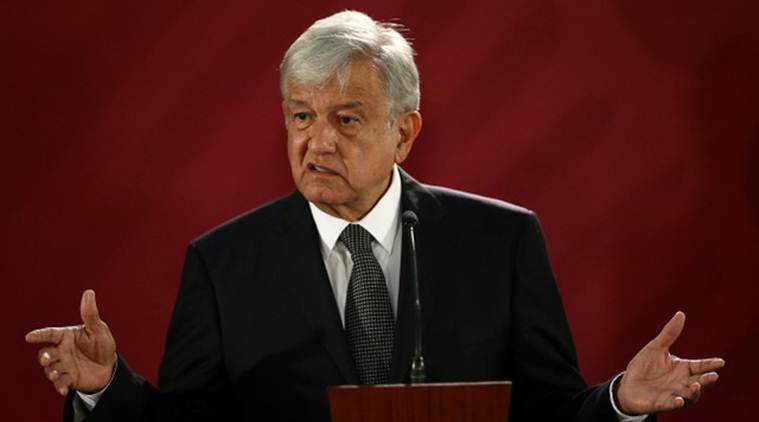 Mexican President Andres Manuel Lopez Obrador says his government’s approach to handling the crisis is working and that the health sector is prepared for phase two of the epidemic, during which the number of cases could rise sharply. He said Mexico’s fortitude in facing “invasions, epidemics, floods, earthquakes and corrupt governments” throughout its history will stand the nation in  good stead in confronting the disease. 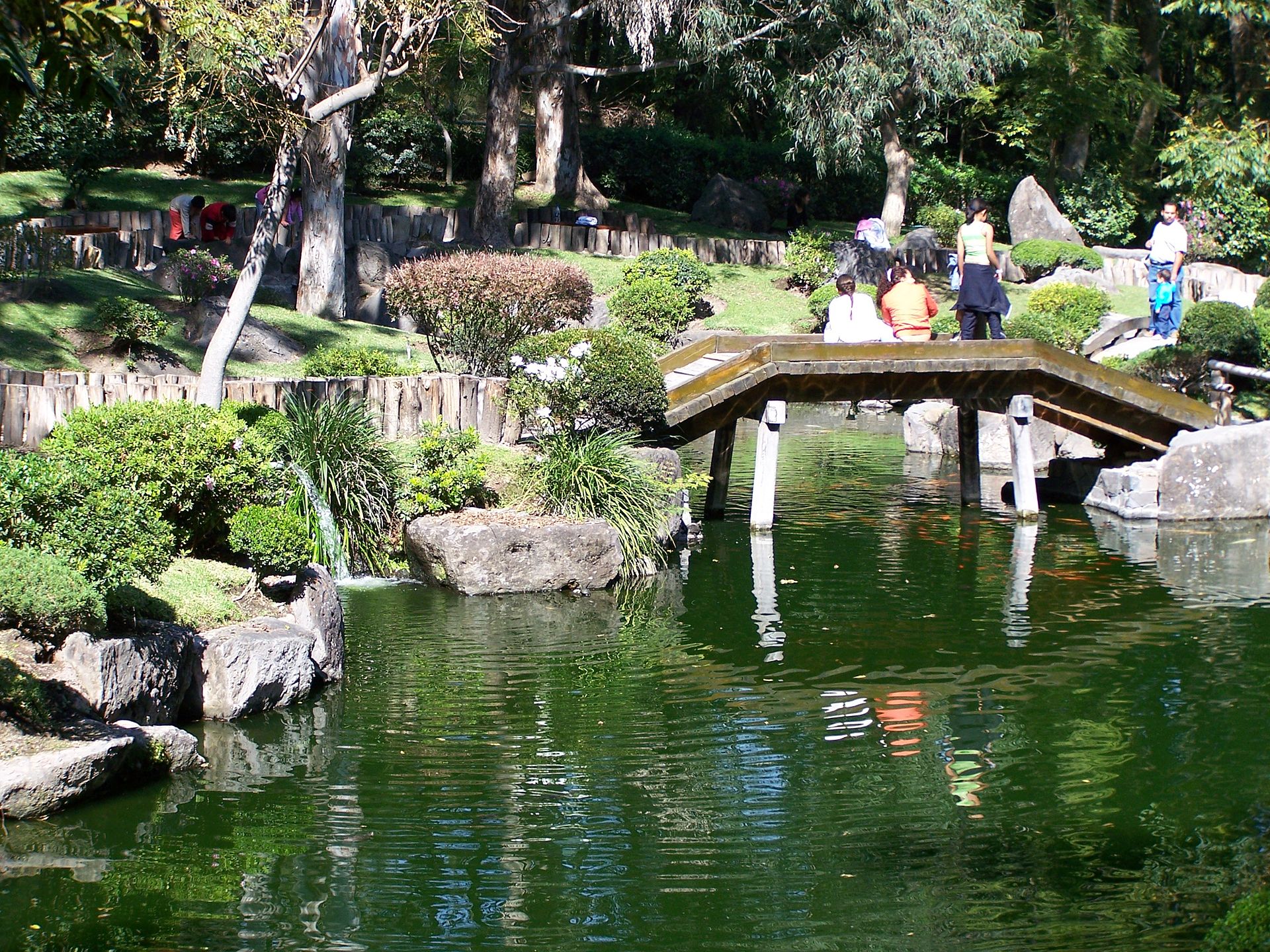 Access to many of Guadalajara’s parks is restricted as of Tuesday, March 17.  The Bosque Los Colomos, Parque Solidaridad, Parque Montenegro, Parque Ávila Camacho, Parque Natural Huentitán, Parque Agua Azul and Parque Alcalde will remain shuttered until further notice.   At “open” parks, such as the Metropolitano and Gonzalez Gallo, security personnel will ask citizens to return to their homes to avoid coming into contact with others.

The archdiocese of Guadalajara is weighing up whether to cancel some of its scheduled activities for Semana Santa (Easter Week). Although public worship is continuing for the time being, this too may be curtailed.  Meanwhile, the mayor of Tlaquepaque announced that the annual San Martin de las Flores passion play, held on Good Friday, will not take place this year.