The number of confirmed Covid-19 cases in the state of Jalisco has risen to 45, the Secretaría de Salud Jalisco (SSJ) has announced. Four of the patients are asymptomatic. All are in the Guadalajara metropolitan area, bar one, in the municipality of Cuautla. The national total is 316, and two deaths. 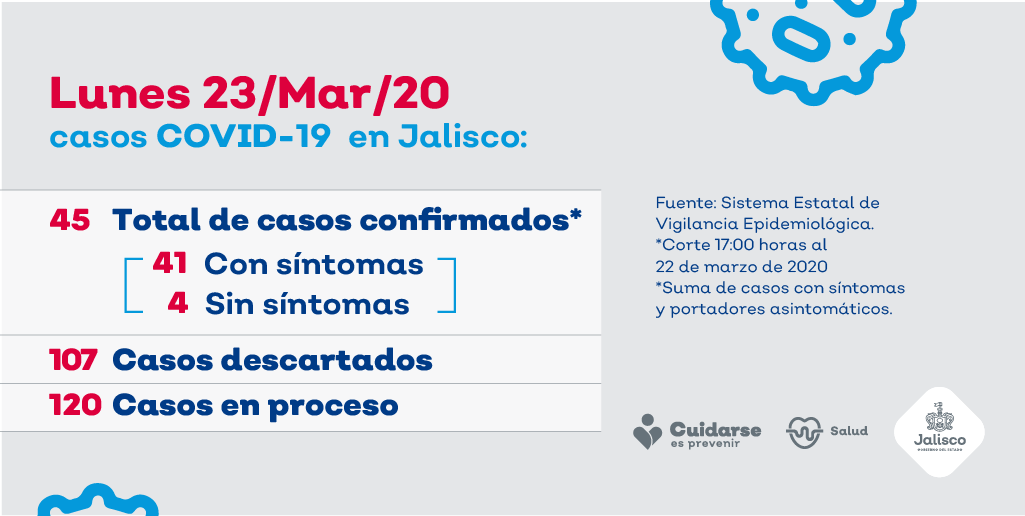 On Saturday, Jalisco Governor Enrique Alfaro issued a voluntary recommendation that everyone in the state remain at home for five days. #5DíasEnCasa. The recommendation is based on Universidad de Guadalajara findings that determine the next five days will be “critical,” with residents at “high risk” of Covid-19 contagion in Jalisco.

In the main, the majority of citizens seem to be heeding the recommendation. 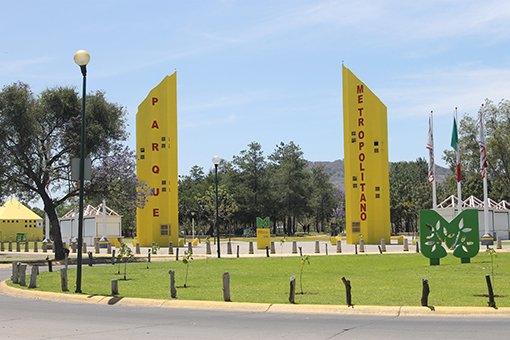 In the main, most citizens appear to be heeding the recommendation.

There’s a massive disconnect between the laissez-faire recommendations from Mexican President Andres Manuel Lopez Obrador and the robust measures taken by many state governors: 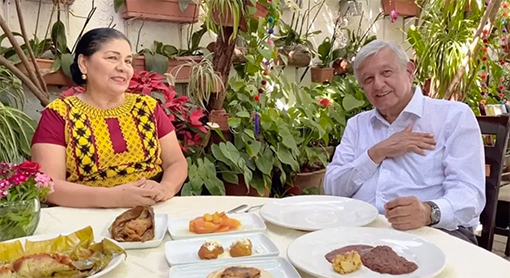 During a visit to Oaxaca Sunday, the president urged his compatriots not to be frightened to go out on the streets and eat with their families, because this will “strengthen” the economy. “We’re still in phase one. I’ll tell you when not to go out,” he said while eating at a local fonda. 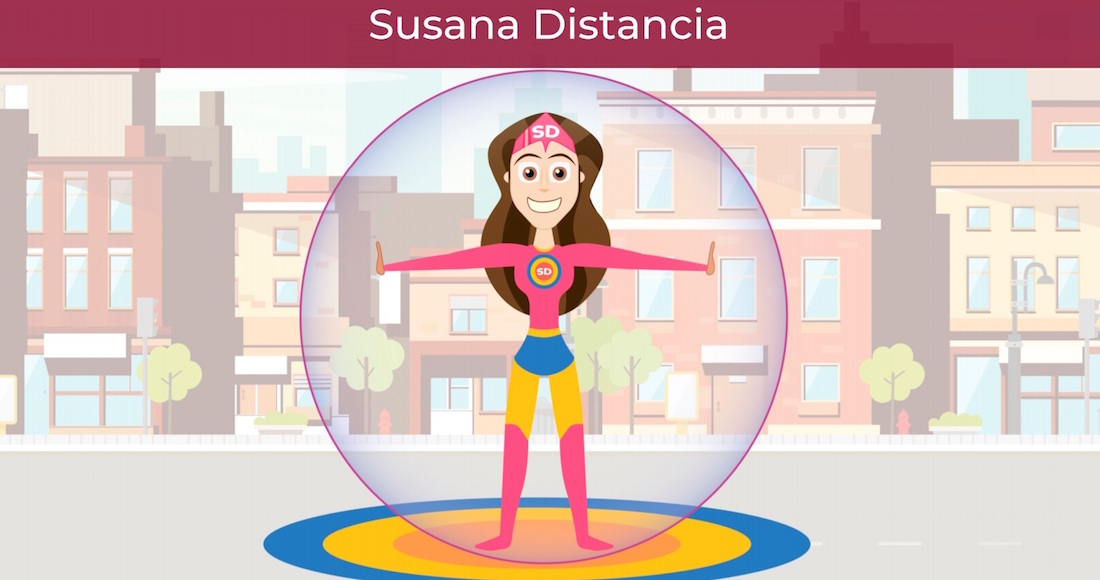 The Mexican government has put in place a 15-day “National Program of Healthy Distance,” using a super-woman style cartoon character called “Susana Distancia” to remind people to keep apart to prevent the spread of the coronavirus.

- The U.S. and Mexico have agreed to limit non-essential travel across their shared border.

- Acknowledging the economic impact of coronavirus, President Andres Manuel Lopez Obrador has promised financial support and credits to the country’s small and micro business, and the self-employed without a fixed income, who he said “live from day to day.” He has ruled out tax breaks for large corporations. 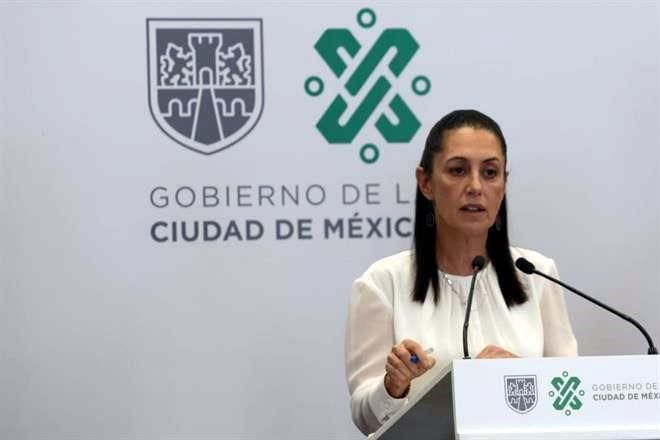 Some of these are already closed in the state of Jalisco, but not all.