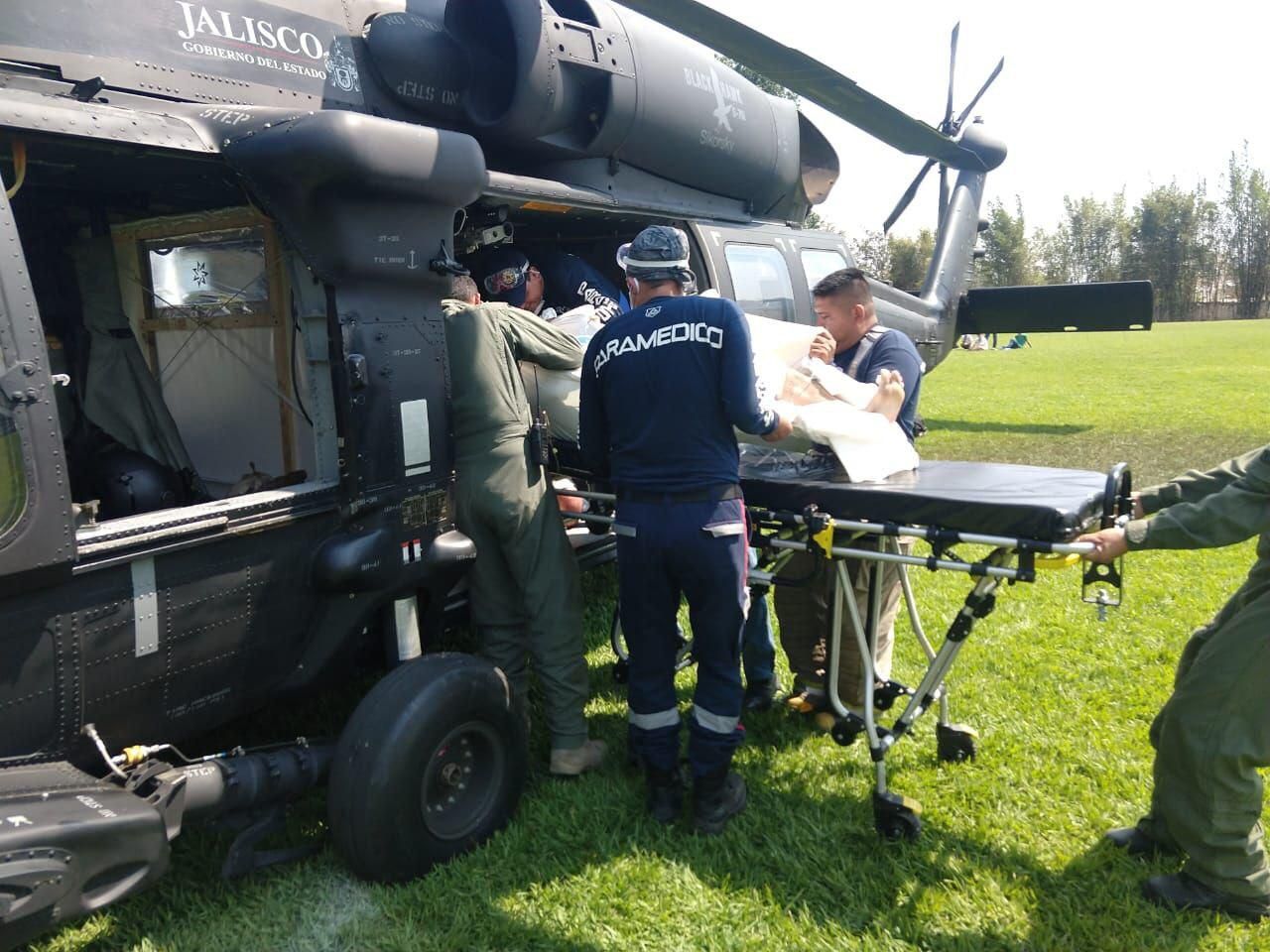 At least 16 patients were airlifted to Guadalajara hospitals in helicopters operated by the Jalisco government. In total, 65 people were affected by the poisoning, which state authorities say they have traced to a brand of alcohol de caña called “El Chorrito,” produced by a firm with alleged connections to Grupo Sáenz, one of the most important sugar-producing groups in Mexico and the owners of the large ingenio (sugarcane mill) in Tamazula. (On Thursday, the mill denied any association with “El Chorrito,” saying its logo had been “illegally” used on the product.)