After considerable pressure from neighbors, the Jalisco state government has reversed its decision to open a makeshift morgue for Covid-19 victims in the parking lot of the Instituto de Cancerología (Cancer Institute) in Zapopan’s Colonia Miramar.

Neighbors held several demonstrations outside the institute to protest the proposal. 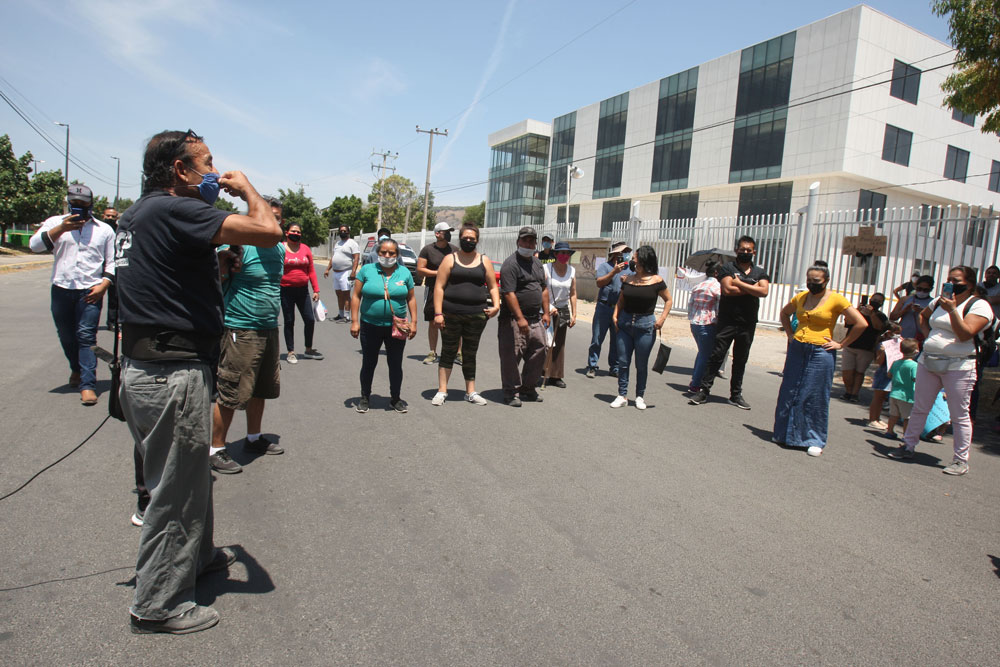 In addition to the health risks, they argued that the colonia was densely inhabited by low-income families, who do not have the resources of wealthier people to remain indoors indefinitely without working.  Despite assuring residents there are no associated risks to the public, Governor Enrique Alfaro said he will look for other options to install the morgue.