Claiming that he was misunderstood, Jalisco Governor Enrique Alfaro has clarified that the reopening of the state economy won’t begin until June 1, and that the next two weeks (phase zero as he calls it), will be used for prepping and putting in place protocols for the new normalcy.

Statements he made on Thursday were interpreted by many to mean that many non-essential small businesses could resume operations on Monday. However, Alfaro was forced to go public on Friday and clear up the confusion cased by his comments, after the University of Guadalajara issued a bulletin urging him to reconsider his plans. 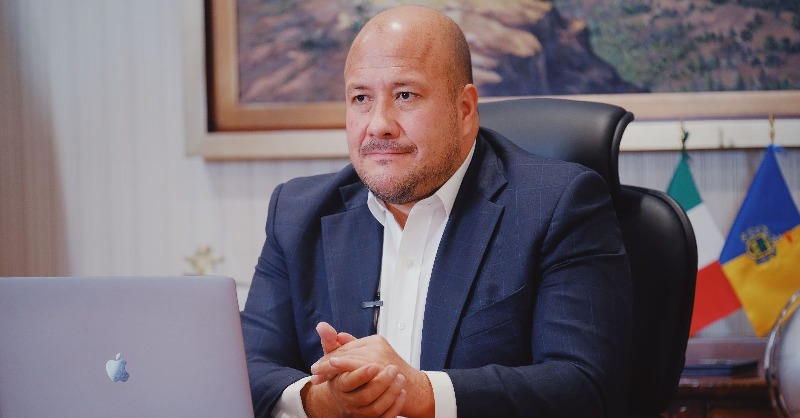 Alfaro now says business will be assessed to ensure they are observing the sanitary protocols and be given stickers (calcomanias) to show they are authorized to operate. He did not explain the details or mechanics of this process.