While the coronavirus pandemic should be taken very seriously, there are various reasons for optimism that the situation in Jalisco is at least stable and not spiralling out of control. 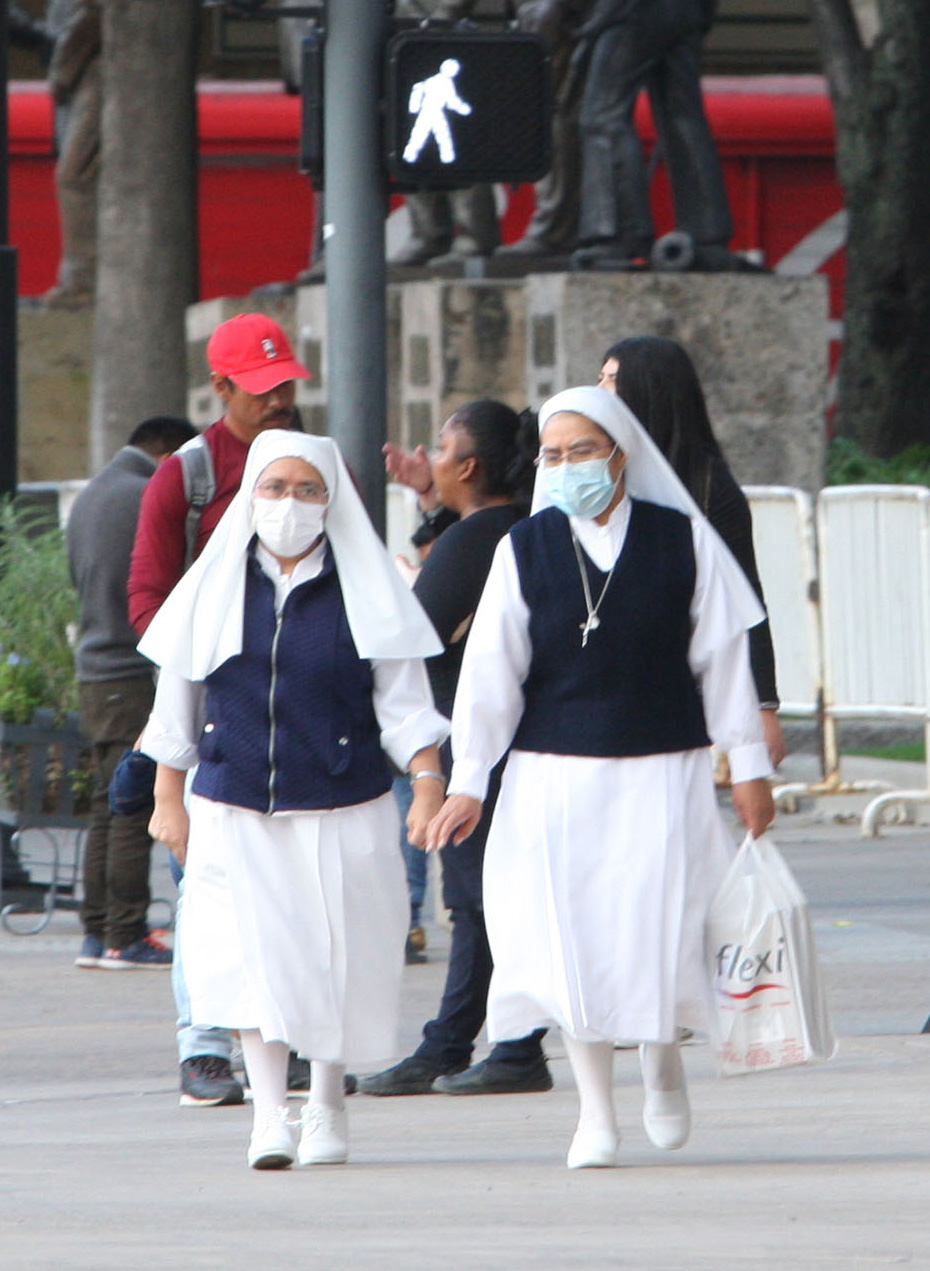 While there will always be a few naysayers, most of Jalisco’s citizens are respecting the state government’s directive to wear face coverings in public. Although the scientific community is far from unanimous about the infallibility of face masks, there is common agreement that wearing one diminishes the chance of Covid-19 infection. What is noticeable, however, is the number of people who use masks inappropriately, usually failing to cover their noses as well as their mouths. Meanwhile, the state government has launched a campaign urging the correct use of face coverings.

Jalisco is one of just two states (the other being Nuevo Leon) to establish an augmented testing program, in addition to the national model that supplies the data for the federal government’s daily case count. The Radar program, largely administered  by the Universidad de Guadalajara (but also including testing at private labs), has more than doubled the number of tests carried out around the state at more than a dozen mobile stations.  This provides a more realistic figure of the infection rate than the national data, which is based on tests performed only at the official state lab and a few others.

A large swath of the general public is still cautious about resuming their regular activities, meaning that economic activity is still not completely back to normal in Jalisco. However, many sectors are now operating without major restrictions. Malls, gyms, spas and casinos are back in business, although bars and night clubs must remain closed. While cinemas can screen movies, it will take a notable decrease in the Covid-19 infection rate before live entertainment is fully back on the table.  But with venues now able to open partially, some cultural promoters are gearing for an October restart. 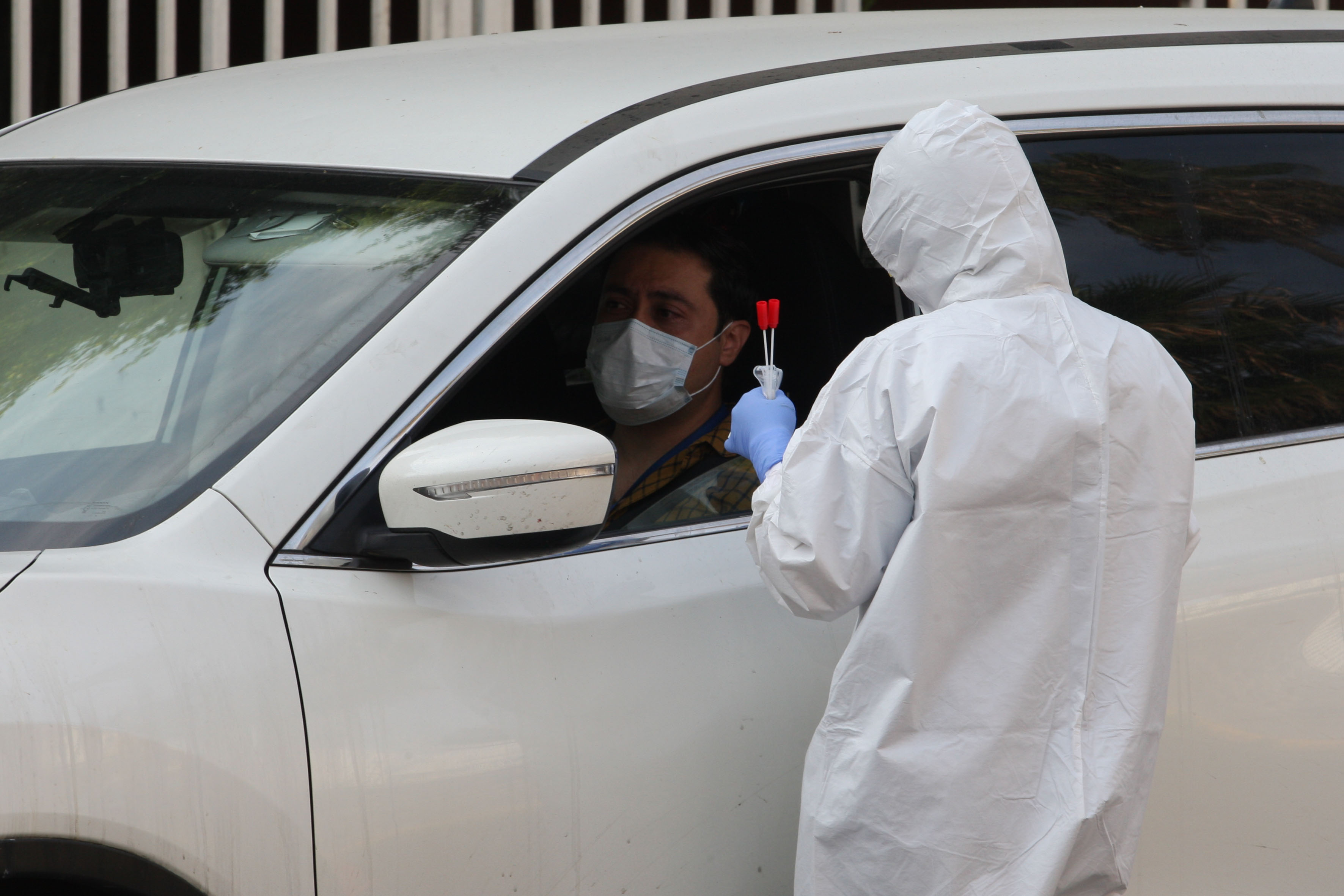 Despite being called out on several occasions for confusing the public on reopening dates, Jalisco Governor Enrique Alfaro has generally received high marks for his handling of the health crisis. He ordered a swift lockdown in mid-March, preempting the federal government, and was among the first governors to make mask wearing mandatory. 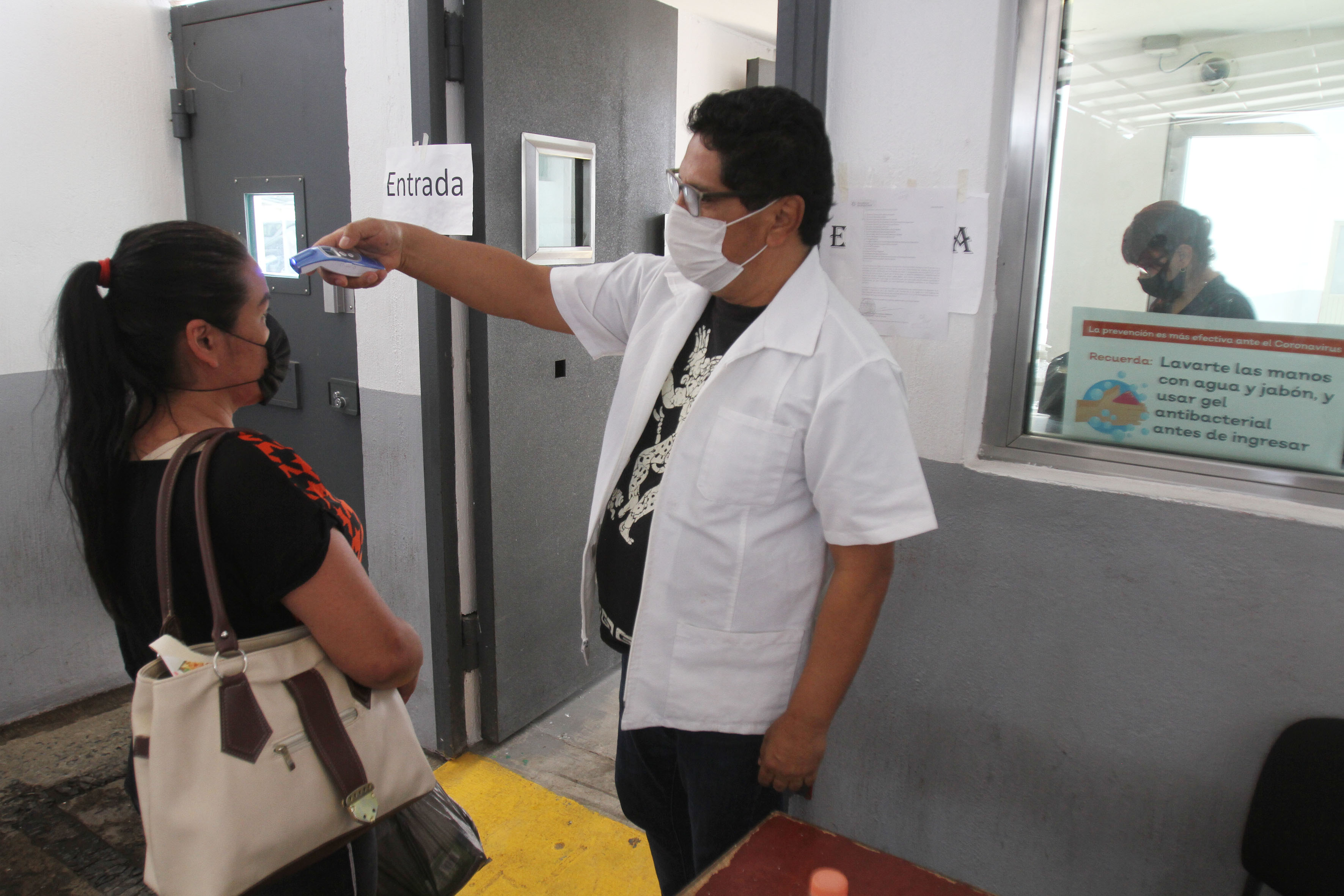 JALISCO FARINGBETTER THAN28 US STATES

Although case numbers are not falling significantly, they have remained stable during August and September – meaning that Governor Alfaro has not needed to activate the “red button,” a term he has used to warn of an additional lockdown. 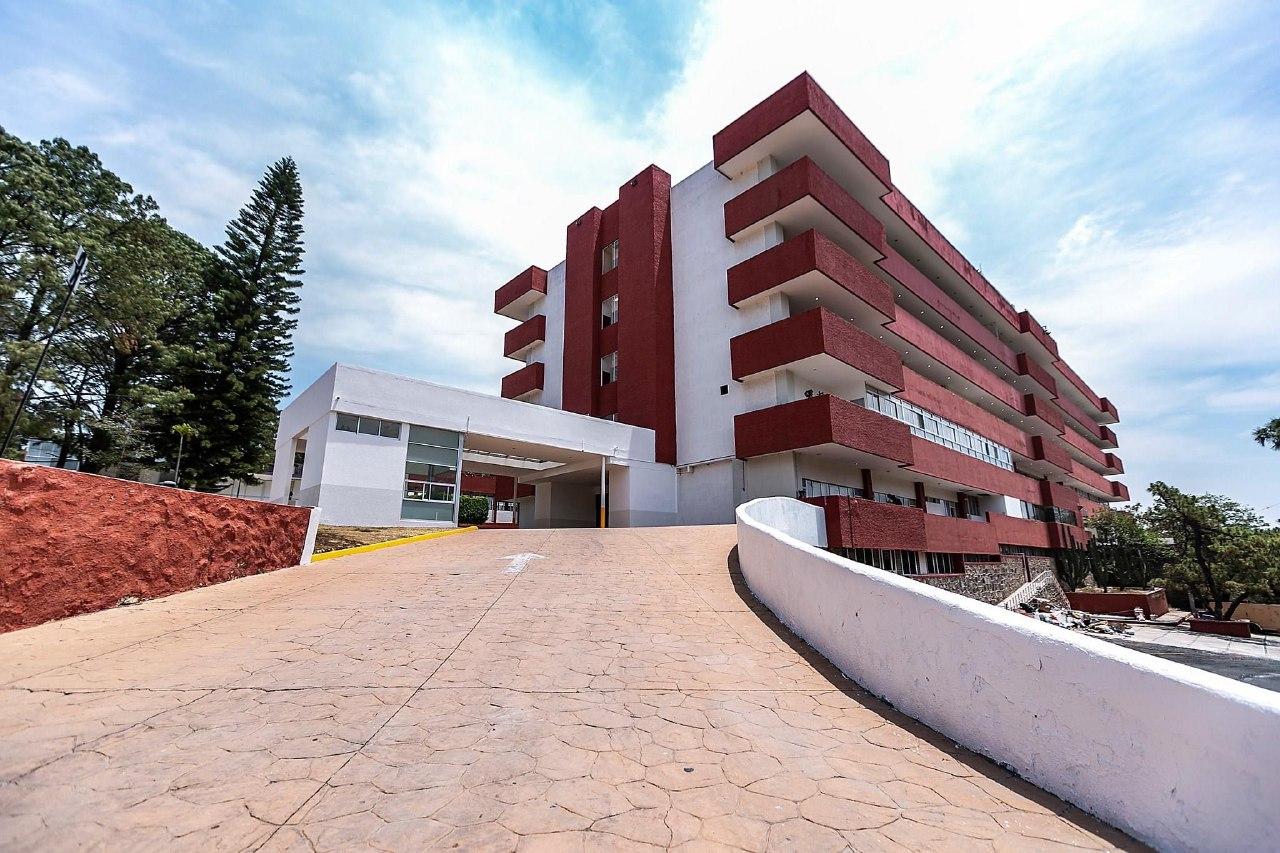 Although unofficial reports of ICU saturation have surfaced from a few private hospitals in Guadalajara, health authorities reported Covid-19 bed capacity in Jalisco at 24 percent on September 9.  The only downside is that a disproportionate number of hospitalizations (65 percent) have been at IMSS facilities in the Guadalajara metropolitan area. Part of the reason for this, experts say, is that some patients seek medical intervention too late in the infection cycle, when they are starting to experience serious respiratory problems. Despite the low testing numbers, 89 percent of confirmed Covid-19 cases have not required hospitalization.

Only 851 Covid-19 infections have been confirmed in children under the age of 15 – 1.5 percent of Jalisco’s total.