Pedro Kumamoto, the former independent state legislator and co-founder of the new Futuro Party in Jalisco, has announced that he will run for mayor of Zapopan in June. 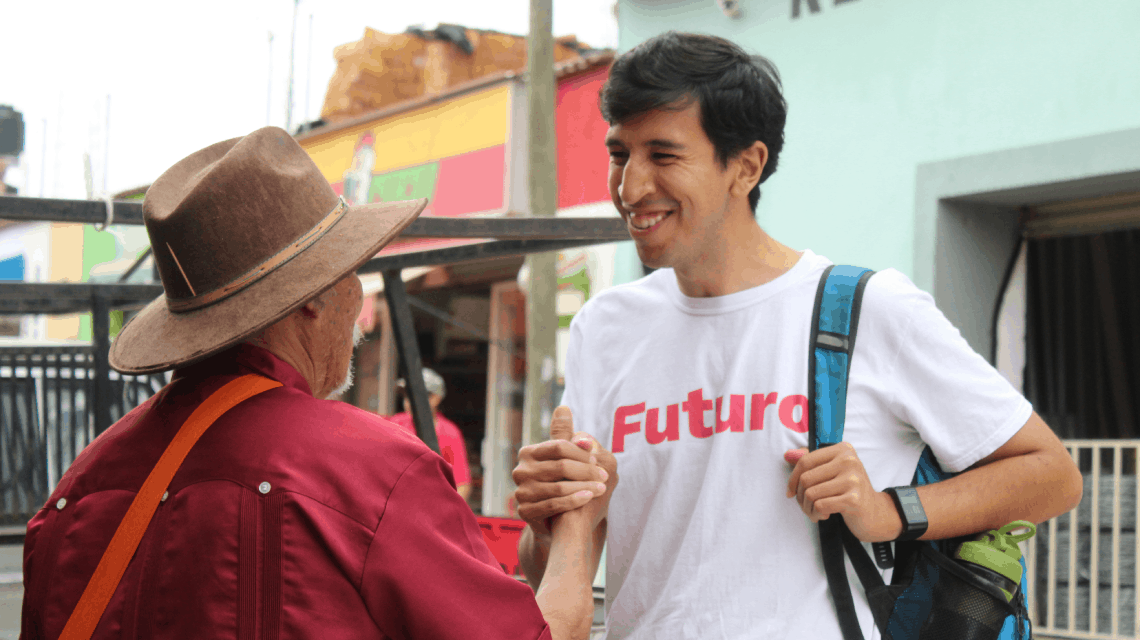 Futuro this week announced its slate of mayoral candidates for seven Guadalajara metropolitan area municipalities, as well as 12 districts for the Jalisco Congress.

Against all the odds, Kumamoto defeated candidates from the established political parties to win the 10th District (in Zapopan) seat in the 2015 state elections.  Born and educated in Zapopan, the 30-year-old created great expectations after his victory, and labored tirelessly in the state legislature to promote greater citizen participation in government, and limit the public funding of political parties.

Kumamoto said he is “filled with illusions” about the new political project. Writing in his regular column in El Financiero newspaper, he highlighted the often overlooked role that municipalities play in the life of a nation, noting that they “depend on the will of people to work as a team and establish real coordination with other levels of government, and a commitment to building peace and preventing violence through educational and social development.”

Kumamoto’s paternal great-grandfather was a Japanese immigrant who settled in Chiapas and married an indigenous Tzotzil woman. Kumamoto holds a bachelor’s degree in cultural administration from the local ITESO university