Lakeshore residents wondering about the prolonged clanging of church bells heard on Monday, January 18, may be interested to learn that it was a symbolic tribute to La Virgen de Zapopan, celebrating the 100th anniversary of the revered icon’s coronation as the spiritual Queen of Jalisco. 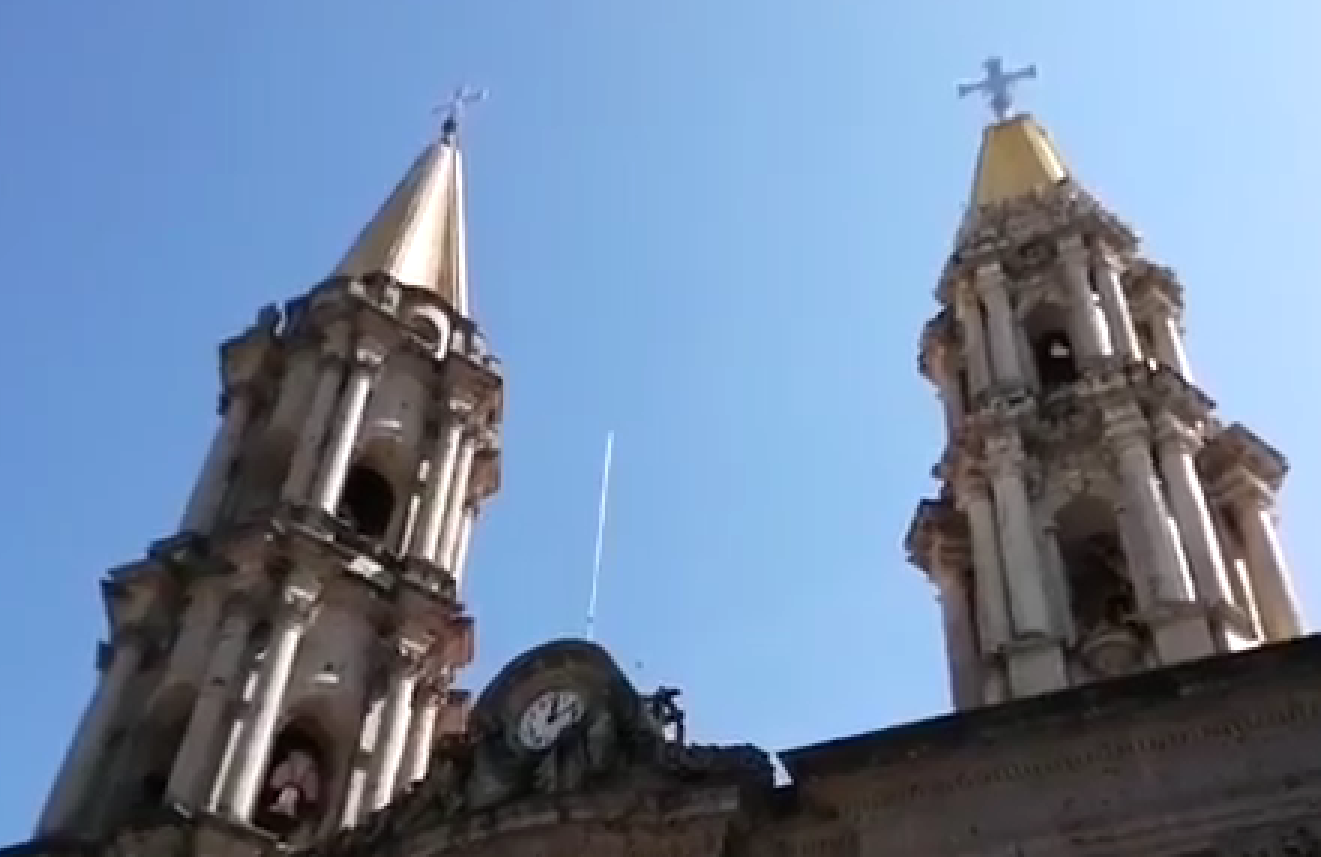 The royal title was bestowed in 1921 by Guadalajara Archbishop Francisco Orozco y Jiménez.  To mark the centennial, all churches in the diocese participated in the simultaneous jubilant pealing of bells for a full 15 minutes, starting at noon.

The petite image representing the Virgin of Expectation is recognized by the faithful as the state’s religious patroness and a holy shield against strife, plagues and natural disasters. Credited with divine intervention to bring about Lake Chapala’s miraculous recovery from crippling droughts in the mid-1950s and the early years of this century, La Zapopana was crowned a second time in July 2009 as the Reina del Lago (Queen of the Lake).

A replica of the original image is permanently housed in a small chapel near the entrance of Chapala’s San Francisco parish. Standing on the Malecón, just across the street, is a giant fiberglass statue of the Virgin, erected in 2015, which is currently under repair for damages caused by careless visitors while snapping souvenir photos.