Show Must Go On

First of two tributes in a week to British band Queen.

“Ópera Prima Rock Tributo a Queen” is a show created ten years ago by Argentine musician Diego Fainguersch paying homage to the legendary British band of the 1980s.

In what is expected to be a Wagnerian event for the ages, soprano Christine Goerke plays Brünnhilde, Wotan’s willful warrior daughter, who loses her immortality in opera’s most famous act of filial defiance, “Die Walküre.”

Concert featuring a masterwork given by the Orquesta Sinfónica Juvenil de Guadalajara.

Concert featuring the E. J. Strickland Quartet. Strickland is a world-class, world-traveled drummer, composer and artist from the United States, heard on over 60 albums in the last decade. 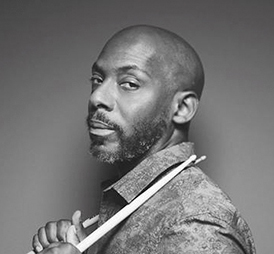