A few years back I penned a bit of a tirade for this space titled ”Curse you Mark Zuckerberg!” It reflected my annoyance at becoming a Facebook junky, something I considered a necessary evil in my line of work.

It had become a tool for tracking matters on the minds of potential Reporter readers, providing leads on news topics of interest.

My residence here goes back to a time when resident foreigners were scarce, and telephones (read land lines) even more so. Everyone pretty much knew one another and communicated face to face.

The size and dynamics of the community have changed radically since then. New faces have appeared in growing waves, now approaching tsunami proportions. Most everyone is now connected electronically. By the look of things, there are lots of folks who are fixated on their gadgets day and night. That’s okay. Retirees are entitled to spend time however they choose. Working people today rely on modern devices to do their jobs. 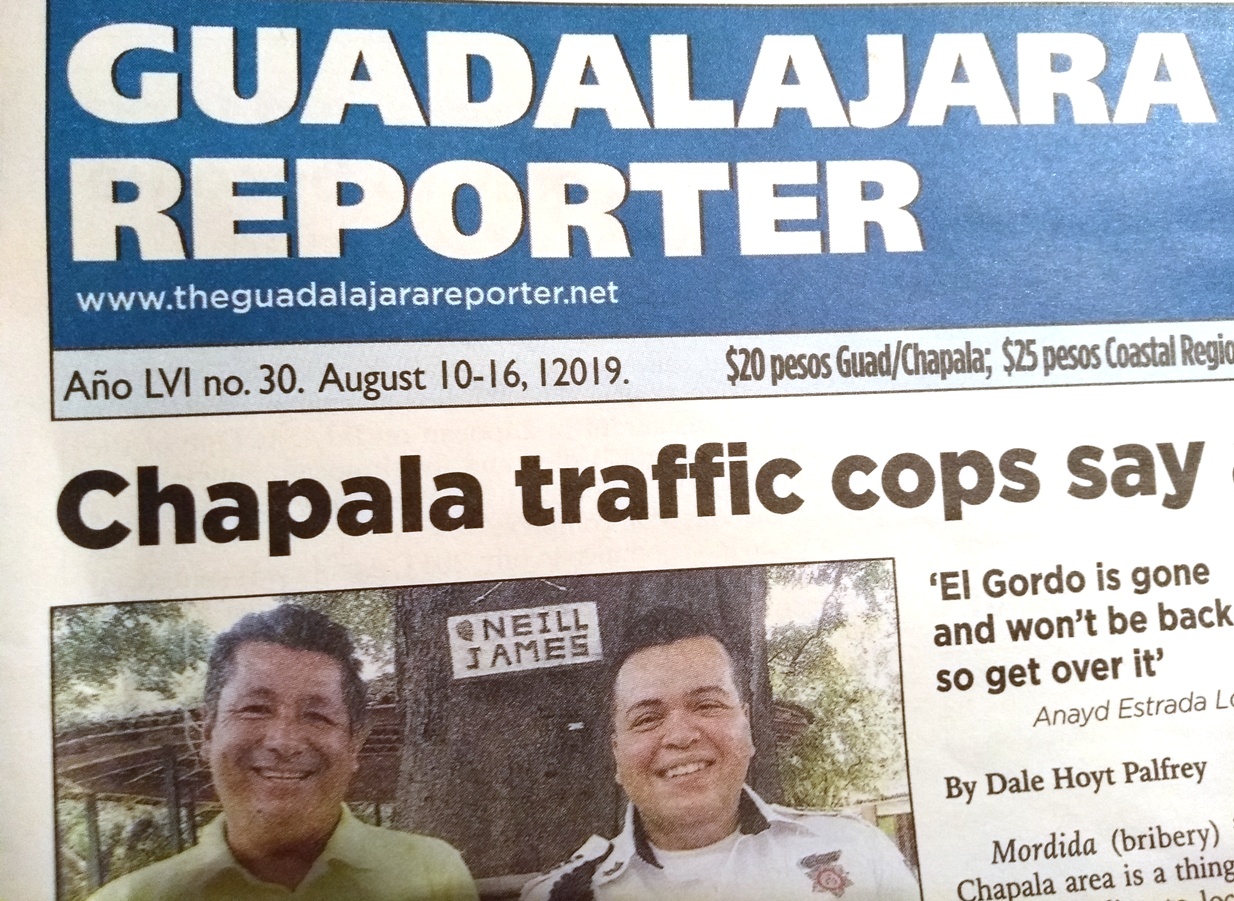 What’s troubling is that FB and social networks are becoming the prime information sources for so many among us. Not to say that you won’t find plenty of practical guidance and useful living tips exchanged through newfangled media, but it’s patently unwise to take everything as gospel. And worse still, to mindlessly feed on the gossip du jour.

A case in point is the recent “missing child” report that went viral. It turned out to be a do-mestic dispute between parties of a broken relationship. Many people got sucked in, worried sick that a toddler had been kidnapped. The sniping that went on between those taking sides was truly appalling.

After that was the alleged cat-napping incident involving a homeowner and rental tenants. Again, social media became overloaded with more opposing opinions than real facts. The kitty was finally reunited with its adoring human companion, but not before the reputations of all those directly concerned were tarnished.

And then there was the lady who questioned the accuracy of my write-up on local traffic commanders who are determined to break the vicious circle of “the bite,” with ironic critique coming from someone who admitted to breaking the law by riding around on an ATV without a helmet and then committing a far more serious offense by shelling out a bribe, and a hefty one at that.

Over more than half a century, this newspaper has earned credibility for practicing serious journalism. News appearing on these pages is based on the facts obtained from the most reliable sources available and time spent with boots on the ground. Deep investigative journalism isn’t quite in our realm, but chisme (gossip) that may be newsworthy has to be verified before it merits publication.

Sure, we mess up from time to time, misspelling someone’s name, goofing up a date or  failing to catch typos. We don’t intentionally squelch stories on crime, nor cotton to the whims of advertisers. And, unlike the other “Reporter” that has banked on our good name, we sure as heck don’t pilfer photos and news feeds from other journalists. Committed to professional ethics, we ask permission and credit appropriately.