Wherever you go in Mexico, you see water tanks or tinacos on the rooftops. 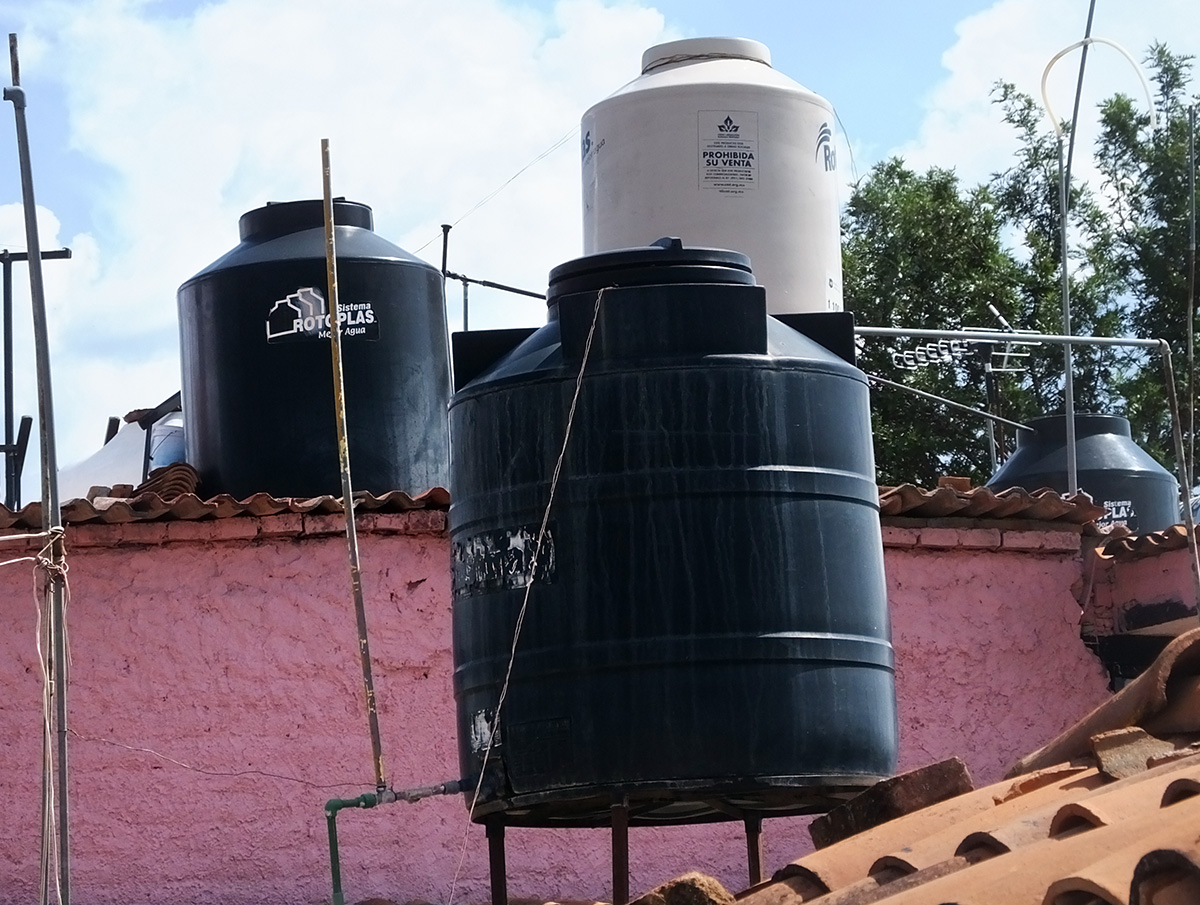 To Guadalajara businessman Raúl Mejorada, head of the company MGB Victoria, the tinacos are emblematic of serious problems in Mexico’s water distribution systems and for years he has fought to do something about them.

On May 20 this year, Mejorada’s war on tinacos saw its first results, when representatives of Jalisco and Ciudad Guzmán (also known as Zapotlán El Grande), located 100 kilometers south of Guadalajara, signed an agreement with Mexican and Dutch companies to replace the local water distribution system with one that will bring potable water to every tap in town. The deal will see Ciudad Guzman’s utility networks totally revamped, using cutting-edge technology to bring each household not only water, but utilities such as electricity, telephone, internet, cable TV and gas. Mejorada hopes that the transformation of Ciudad Guzmán will be a showcase for what can be done in every municipality in the country.

At present, the citizens of most municipalities must heed the same advice given to tourists visiting this country: “Don’t drink the water!”

At first glance, one might imagine that this water problem is due to contamination at the source, but it is not. Mexican law requires all municpalities to supply drinkable water ... and they do. The problem develops when the perfectly potable water leaves the purification plant. It runs through water pipes which inevitably have a few cracks in them. These pipes frequently lie next to sewage pipes, which also have a few cracks in them. While water pressure is constant in many countries, it may often drop to zero in Mexico. Whenever the pressure in the sewer pipes is stronger than the pressure in the water pipes, contamination results. 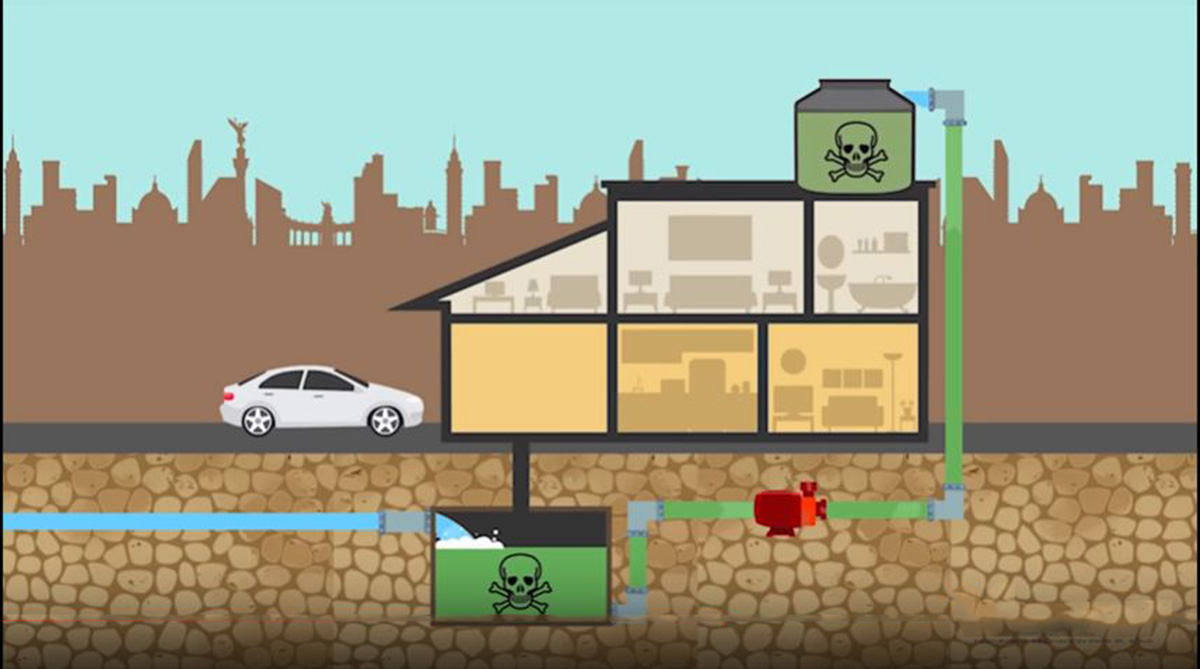 The fact that the water may, at times, be “off” more than “on” has forced all consumers to install tinacos or other types of containing devices to assure themselves a constant supply of water. Unfortunately, each tinaco is a sort of giant petri dish in which bacteria such as E. coli can happily multiply.

To the rescue come companies that purify this same tap water (removing all the healthy minerals along with the bacteria, of course) and sell it in garrafones, which they deliver to the door of every single family and business, making Mexico, per capita, the biggest consumer of bottled water in the world.

Mejorada has been decrying this sad state of affairs for years. “Between the leaky municipal water pipes, the individual pumps to bring it up to every rooftop, plus the tinaco itself and the jury-rigged patchwork of pipes distributing it throughout the house, a full 50 percent of the water distributed by Mexican towns and cities simply disappears. Every day half our water is wasted, is literally thrown away!

“For more than 25 years,” he continues, “we’ve been studying the water-supply problem in Mexico and comparing it to the systems of more developed countries, where potable water is delivered under pressure 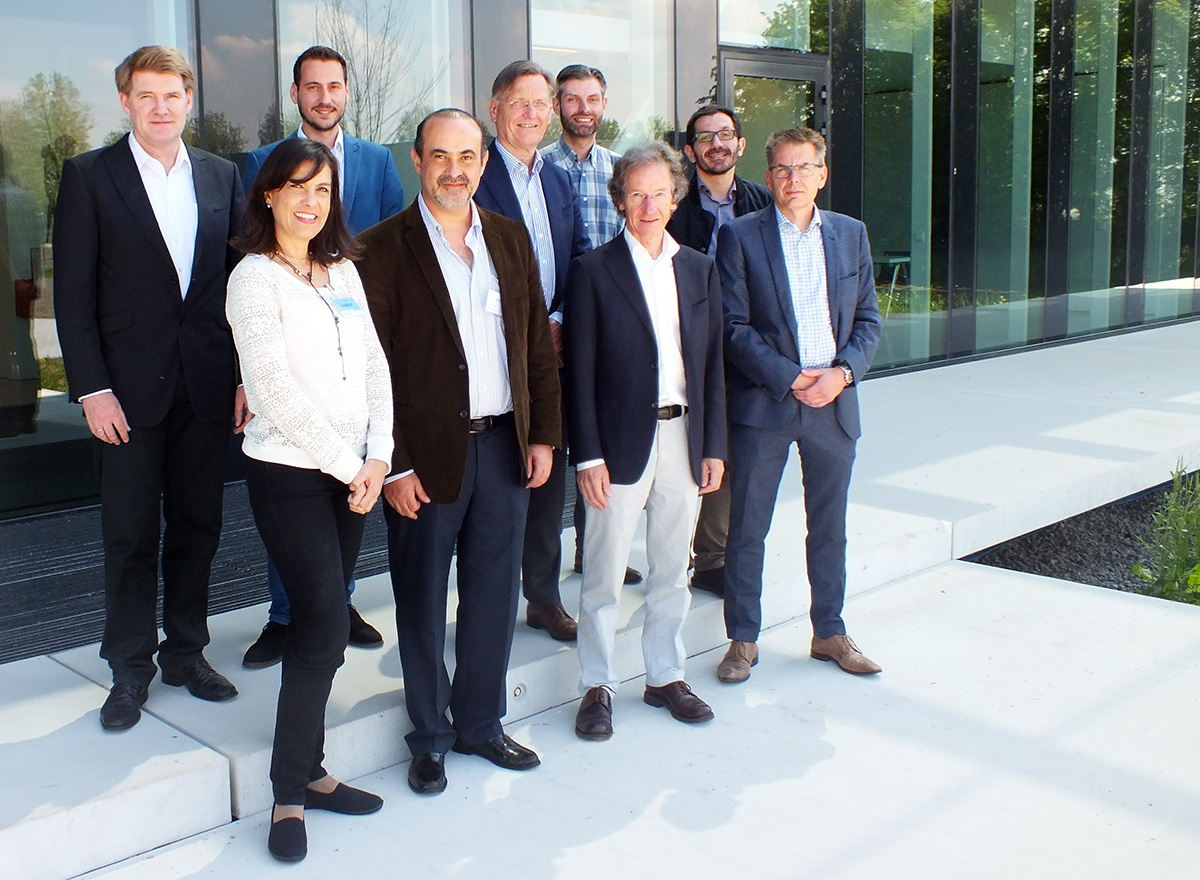 24 hours a day, 365 days a year. The Netherlands shines in its efficient, innovative approach to finding sustainable sources of water, storing it and distributing it using modules which can increase as the city grows. Each of these systems can supply a large number of consumers, between 50,000 and 80,000, assuring a constant supply of water under pressure. The Dutch system is simple, economical and efficient, but what is curious is that it is also economically viable and self-financing.

“Our program begins very simply,” says Mejorada. “We select the best already-existing infrastructure and concentrate it in locations where it’s easiest to obtain and distribute water. This immediately results in savings which allow us to implement these central systems in less viable and more complicated places. After this comes the replacement of present-day water pipes and, in the long run, the eventual elimination of tinacos, reservoirs and individual pumps. This was achieved by Spain in the 1950s.”

The Dutch system, Mejorada pointed out, uses high-velocity flexible hoses for what they call a “self-cleaning network” with tube diameters as small as 40mm. These water tubes, together with hoses for gas and wiring for electricity, telephone, cable TV and internet, are all laid together using Trenchless Technology, a way of tunneling without anyone noticing on the surface. This makes it possible to install utilities under rivers, canals and other obstacles with no disruption of flow and with little or no damage to the environment. And, of course, the entire system is as earthquake-proof as you can get. 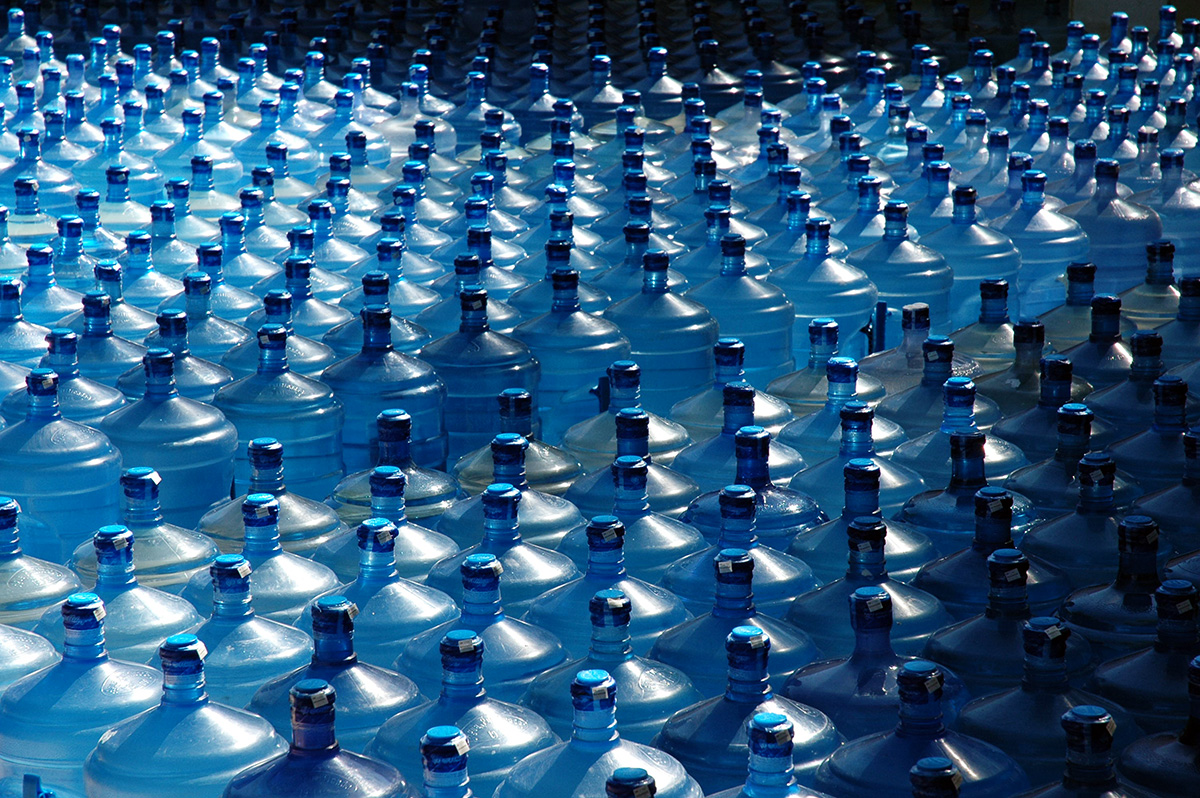 The collaboration agreement was signed by the municipality of Zapotlán El Grande, its water utility SAPAZA and Raúl Mejorada’s firm MGB Victoria, which has its headquarters in Guadalajara. The signers from the Netherlands were Eijkelkamp Soil & Water, Dareius and KWR, a unique fusion of Dutch water companies with their water research institute.

Mejorada estimates the cost of investment in the Ciudad Guzmán project at about 300 million pesos with a return in less than eight years. He expects the project to be completed in about three years. The government of the Netherlands will also invest in the project through technology transfer, technical support and infrastructure.

“Our aim is to soon provide clean, safe drinking water at the tap, 24 hours a day,” says SAPAZA Director Alfonso Delgado Briseño. “But more than that, the Mexican and Dutch partners hope to turn Ciudad Guzmán into a compelling reference for all of Mexico, particularly in regard to the sustainable use of water and energy.”